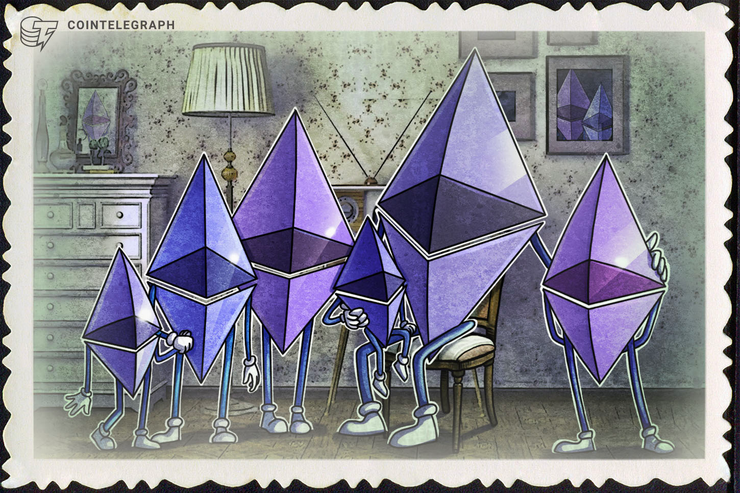 “Ethereum, as many of you know, confounds me. It has shown the way to so many important things; smart contracts, programmable trust-free computing, potentially proof of stake, and a lot more. But it remains hard to build on, scaling issues abound, and many developers are looking elsewhere.”

Last month, Ethereum co-founder Vitalik Buterin himself admitted that the Ethereum blockchain is almost full. Buterin said at the time: “If you’re a bigger organization, the calculus is that if we join, it will not only be more full but we will be competing with everyone for transaction space. It’s already expensive and it will be even five times more expensive because of us.”

Ether is no match for Bitcoin

Referring to Bitcoin, Wilson said there is still nothing on the market that comes close to the leading digital currency, adding: “There are some protocols, like the privacy-focused ones, that offer similar and in some cases better use cases. But for the most part, Bitcoin is our digital gold.”

The venture capitalist also touched on the issue of Facebook’s yet-to-be-released Libra stablecoin, calling it a bright spot. In Wilson’s opinion, the industry will see more innovation, including a stable programmable crypto asset.

In January, Wilson had warned cryptocurrency will not be a safe haven in 2019 amid a weakening economy and a bear market in stocks, although he noted that “there will be signs of life in crypto land in 2019.” As for the impetus for the next bullish phase, Wilson listed a number of promises made back in 2017, including a number of smart contract platforms that can compete with Ethereum.

Cryptocurrency investor and Placeholder partner Chris Burniske argued in late August that Ether is enduring its first mainstream bear market, just as Bitcoin did back in 2014–15. 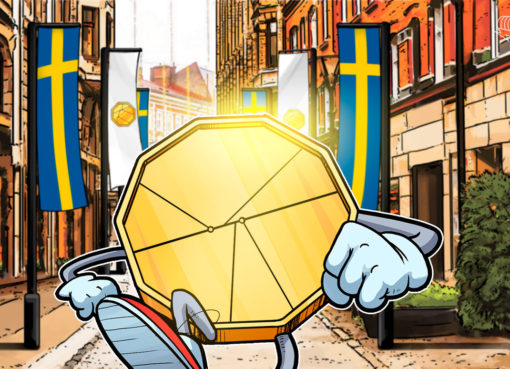 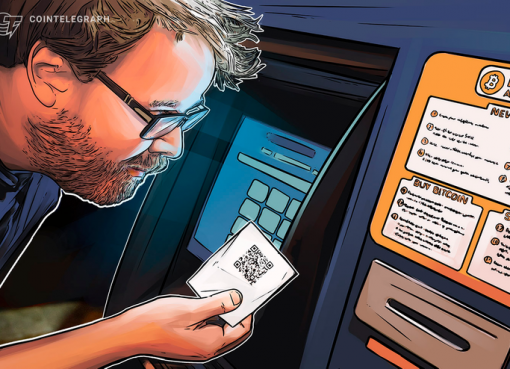 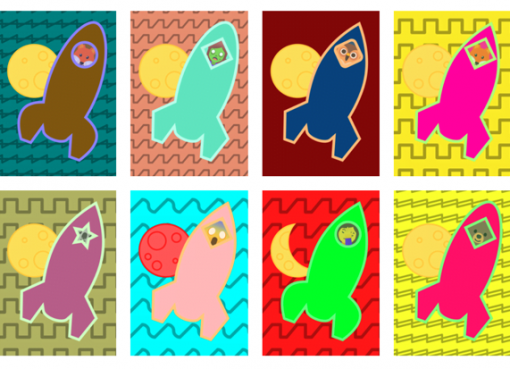