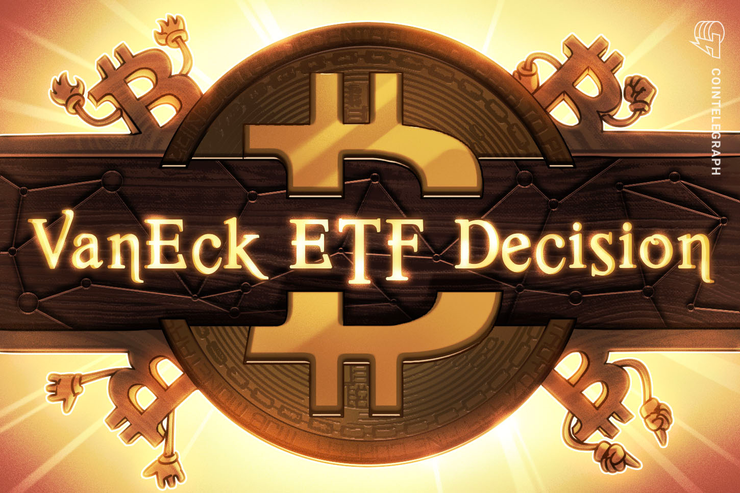 VanEck: one week, one Bitcoin basket

Data from the company, spotted by economist and cryptocurrency commentator Alex Krüger on Sept. 10, showed that since its launch at the start of the month, VanEck SolidX Bitcoin Trust 144A Shares total net assets are only $41,400.

The product, which caused a buzz after VanEck described it as being akin to an exchange-traded fund (ETF), caters strictly to so-called qualified institutional buyers, or QIBs.

Critics reacted coyly after news of the unveiling hit, with industry lawyer, Jake Chervinsky, arguing the product did not represent a legal ETF, something which remains outlawed by United States regulators.

“This is misleading. The VanEck SolidX Bitcoin Trust is *not* an ETF. It looks exactly like the Grayscale Bitcoin Trust, which was launched almost six years ago,” he warned Twitter followers at the time.

VanEck had “a bad launch”

Now, the Trust’s slow progress at gaining traction has seen the lack of confidence continue. For Krüger, it has become proof that institutional investors do not want such limited Bitcoin-related instruments.

“This trust is just a bad launch of a product for which there’s not much demand,” he summarized.

October will see regulators deliver a final judgement on whether two ETFs can begin trading, one of which is sponsored by VanEck.

“I believe the Bitcoin ecosystem is slowly maturing toward supporting institutional quality products,” the company’s digital asset strategist and director, Gabor Gurbacs, said in comments on the events on Monday. 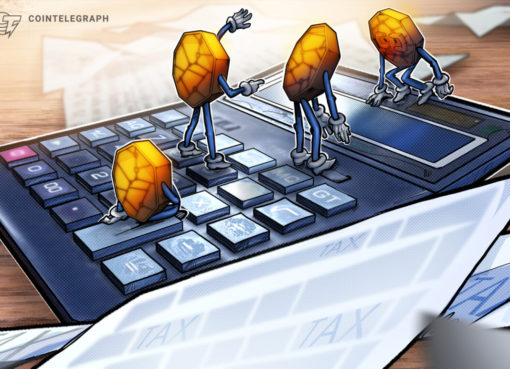 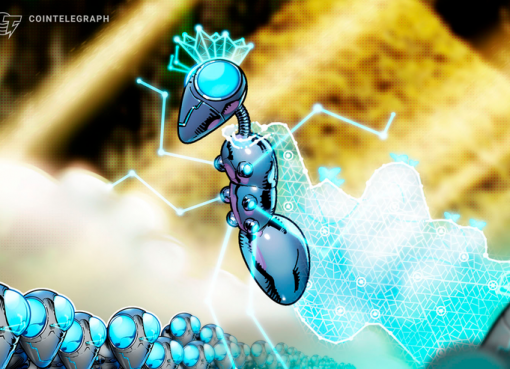 Proof-of-Authority Algorithm Use Cases Grow: From Pharma to Games 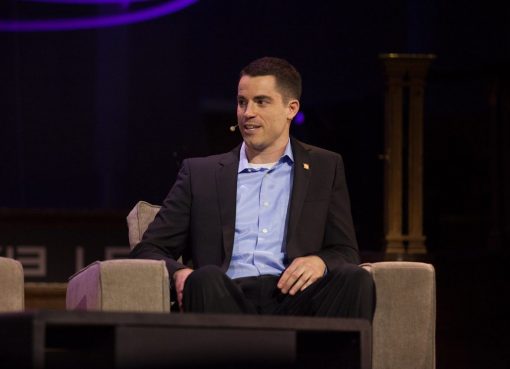