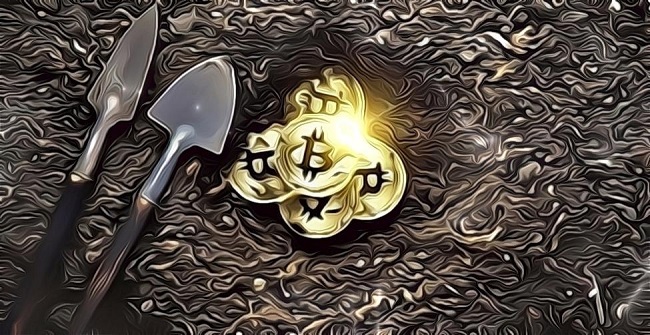 Following a recent argument presented by David Murray, a human-trafficking expert, we can’t help but wonder if this is a regulatory scheme or an outright ban on a whole technology.

In a written document delivered before a hearing on human trafficking at the Subcommittee on National Security and International Trade and Finance, Murray advised the U.S. Congress to erect a stricter regulatory framework than what we have today. He suggests that Congress should set up a new class of regulated financial institutions specifically for crypto miners or ‘virtual asset transaction validators,’ as he put it.

Explaining the reason for his stand, Murray asserted that cryptocurrencies are now being used to facilitate human trafficking. Such a technology which wields such power should be regulated better than what we see today, he claims. Murray states:

“The lack of systemwide financial crimes compliance (FCC) governance for some existing cryptocurrencies allows criminals space to operate and makes it difficult for the United States to isolate rogue service providers from the U.S. financial system.”

According to Murray, regulating crypto miners will ensure that they are brought under the Bank Secrecy Act and as such will have to obey certain laws that will compel them to know who they are dealing with and the exchanges they serve. He stresses:

“For these essential actors in cryptocurrency transactions, such a regulatory regime would emphasize counterparty financial institution due diligence.”

While his argument is arguably correct, we can’t scratch out the fact that this could be tantamount to an outright ban. So, is the US looking to regulate the space or ban the technology?

“It’s Just a Ban on a Whole Type of Technology”

Peter Van Valkenburgh, the director of research at Coin Center, argued that although Murray is wrapping it all as regulation, enforcing his advice would be equal to an outright ban of blockchain technology. He further asserts that “It’s couched as regulating but what it would be is an effective ban on American persons or businesses using open blockchain networks because it would require them to use it on a permissioned basis.” Emphasizing the main point of his argument, Van Valkenburgh stated that “It’s just a ban on a whole type of technology.”

Taking on Murray’s point of using the regulatory framework as a tool to fish out the criminals in the space, Van Valkenburgh argued that the ban will be counterproductive at the end of the day. “From a policy standpoint, the fact that this technology has been legal and available has been a boon to law enforcement, because major American companies play a role on these networks like Coinbase and Kraken and [other] exchanges because they … cooperate with law enforcement,” he stated.

Van Valkenburgh further explained that having a detrimental face doesn’t mean the entire technology should be cast out. Cash, for example, can be used for illicit transactions but it hasn’t been banned yet. The internet is yet another example of a breakthrough that came with downsides, “but if in 1998 we said ‘let’s ban the internet because it’s used for crime,’ the U.S. would have suffered.”

What is your take on this move? Should crypto miners be regulated as Murray advised? 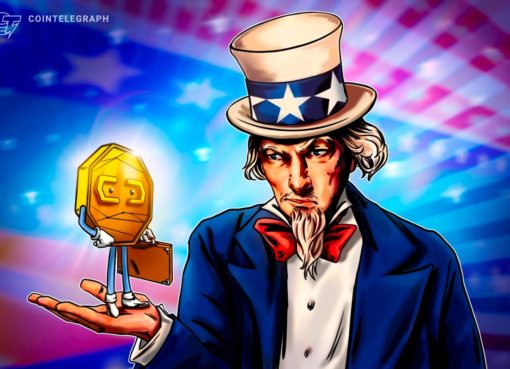 US authorities to intensify scrutiny of crypto industry in 2023 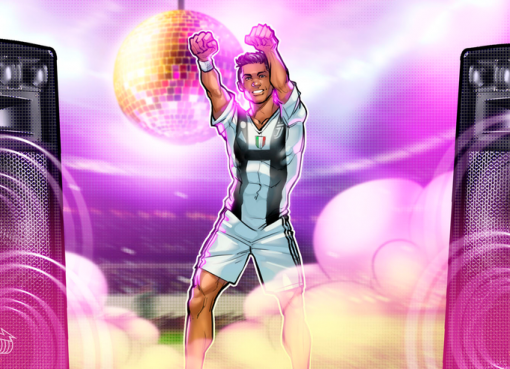 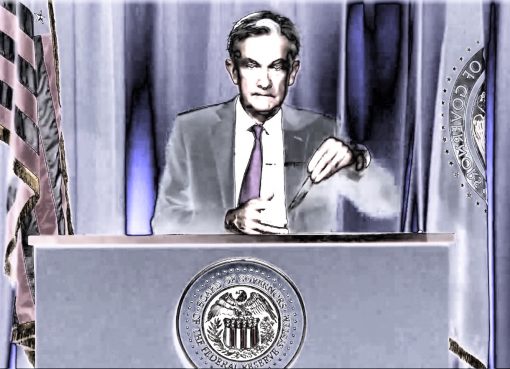 First Mover: Federal Reserve Does What It Wants to Do as Bitcoin Hits $11K 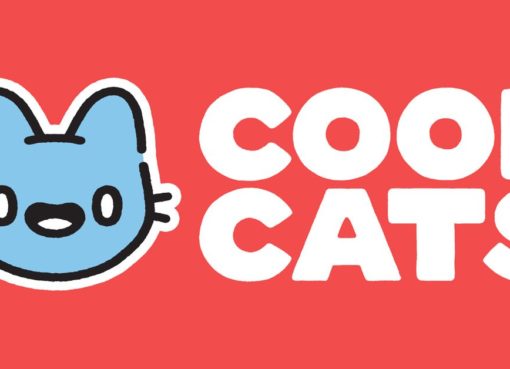 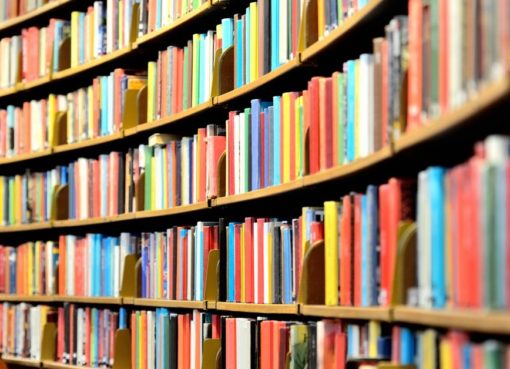 bossFebruary 1, 2023
LBRY blockchain's native token LBC is giving back its gains as traders begin to digest the reality of a court hearing. Source