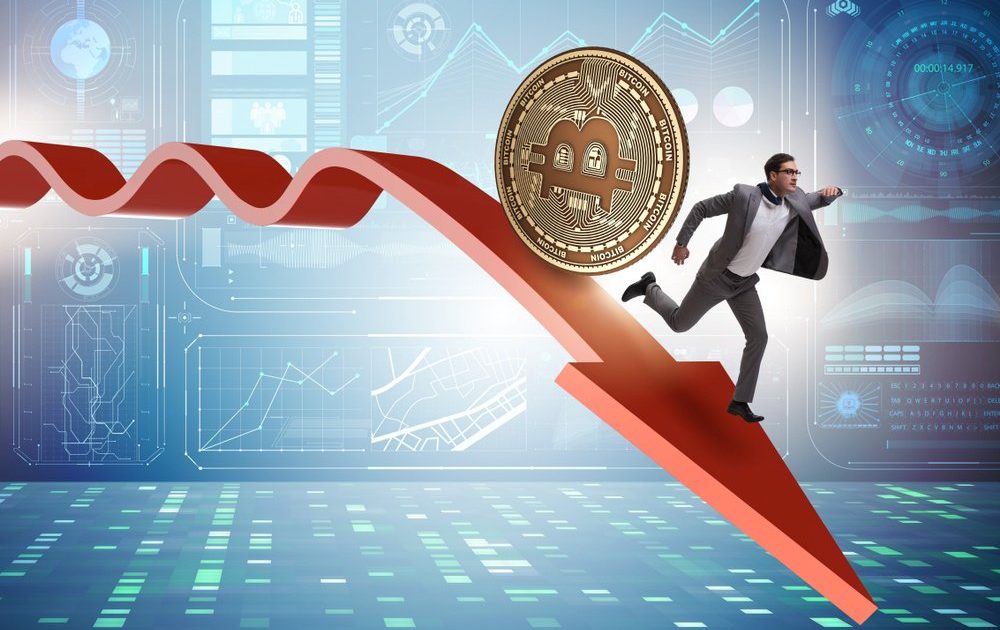 Bakkt has been hailed as the leading catalyst for the bitcoin market this year, while visions of institutional capital danced in the crypto community’s collective heads. Today the bitcoin futures exchange made one giant leap toward its official launch by opening up Bakkt Warehouse Custody, which is the arm of the business that will keep big investors’ funds safe while they trade.

Now accepting customer bitcoin deposits and withdrawals. Only 17 days until the Bakkt Daily and Monthly Futures contracts launch on Sep 23.

Bitcoin futures trading doesn’t commence until Sept. 23, but the warehouse custody feature is designed to familiarize big investors with the process, Bloomberg reports. Instead of celebrating and treating Bakkt like the catalyst it’s supposed to be, however, the bitcoin price is down roughly 2% in the last 24 hours. So what gives? Let’s just say Bakkt picked a tough day to begin securing assets, but it’s still been on bitcoin’s highlight reel in 2019.

Fed Chairman may not be on President Trump’s good list, but he isnt’ making any friends in the crypto community, either. Earlier today, while in Switzerland, he threw some shade at cryptocurrencies, saying:

“I think of course we’re following very carefully the whole question of digital currencies. It’s not something that we’re actively considering, other central banks [are] more than we are. For us it raises significant issues that we want to see carefully resolved,” with cybersecurity chief among his concerns.

He went on to insult the crypto market by suggesting that nobody wants it and pitting bitcoin up against other payment options.

“It’s also not clear to us that there is really demand for this. Consumers have plenty of payment options. They’re not clamoring for this. I don’t want to sound like I’m ruling it out.”

Meanwhile, the combined crypto market cap has ballooned to $262 billion. Grayscale Investments alone oversees approximately $2.7 billion. Bitcoin as a store of value has gold investors shaking in their boots. Leading crypto companies are poaching top talent from Wall Street banks, the latest of which is Gemini hiring a new chief compliance officer from Morgan Stanley. And corporate America is racing to the door to be the first one in line with a cryptocurrency offering, as evidenced by numerous blockchain patent filings and partnerships, not to mention one social media giant’s quest for its own coin. If demand is so meager, why are companies and venture capital firms pouring millions of dollars into Libra just to get a place at the table?

As it turns out, the dip in the bitcoin price coinciding with Powell’s remarks was more than likely a coincidence, as trader and economist Alex Kruger explained.

Doesn’t look like this was 👆was related to the drop after all.

The drop in price also happened to coincide with a certain whale who moved $1 billion worth of BTC today.

And while Bakkt may have had unfortunate timing with the first leg of its debut, one can argue that its effect on the BTC price is evident all year. 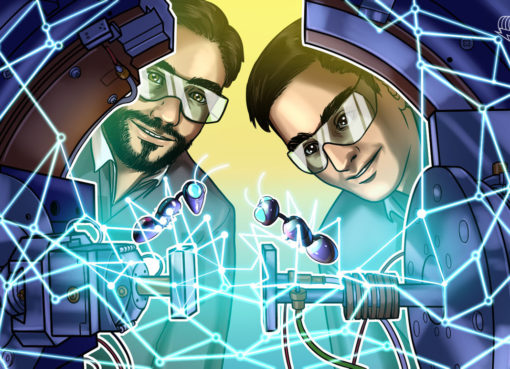 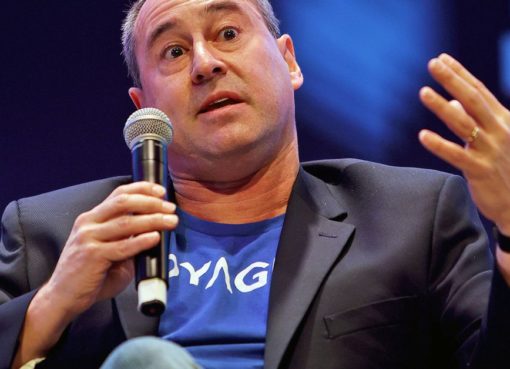 Voyager’s Clash With US Regulators Followed by Broader FDIC Warning 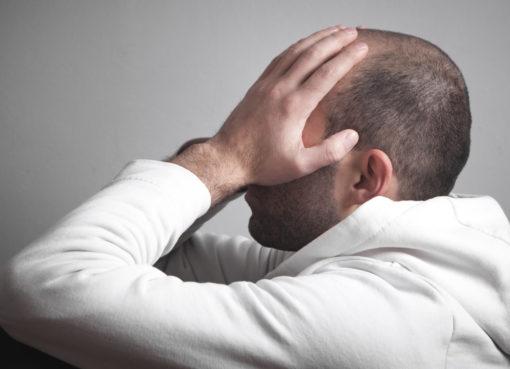