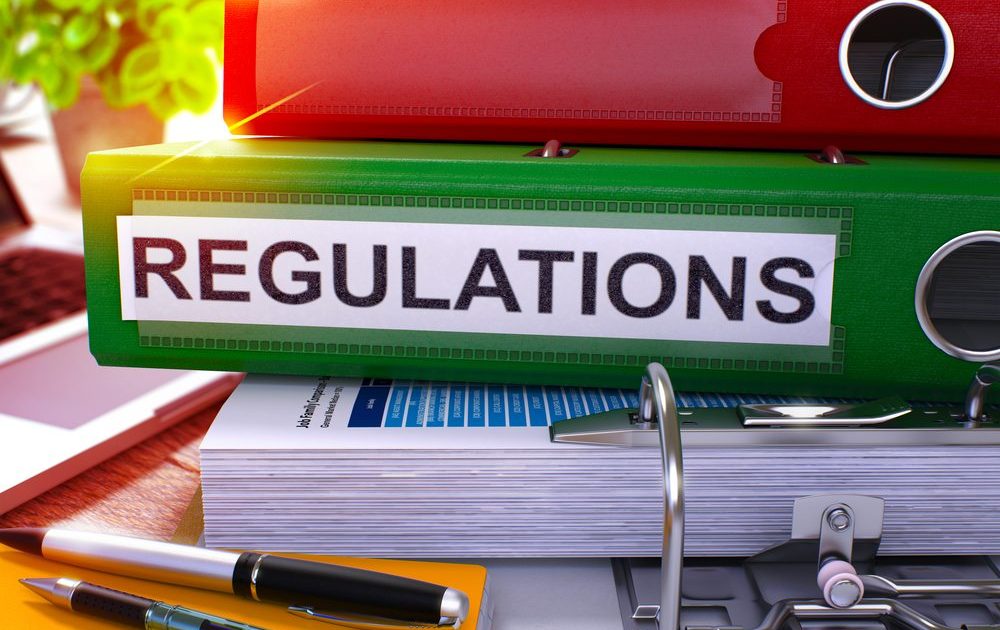 Venture capital stalwart Andreessen Horowitz has been upping the ante in the crypto combat with US regulators. The firm aims to temper Washington’s somewhat harsh stance on the digital asset industry that could be holding the US back.

The primary aim from the investment firm is to advance its latest bet on futuristic technology according to the WSJ. The firm hosted officials from the Treasury Department and Washington’s regulatory agencies in May at an event to woo them over to crypto.

Marc Andreessen began by comparing the current state of the crypto industry to the early stages of the internet. He added that crypto could solve some of the internet’s biggest challenges, including privacy threats, if only regulators eased their stance a little.

The response from lawmakers at the event was less than enthusiastic with the then chairman of the Commodity Futures Trading Commission stating that crypto regulation could not be brushed aside. The main beef appeared to be money laundering fears as Treasury Department undersecretary for terrorism and financial intelligence confirmed by adding that global AML regulations need to improve.

The Securities and Exchange Commission also has rafts of stringent regulations which practically killed off the ICO market in the US. Investment firms such as Andreessen Horowitz could face the risk that the crypto assets they invested in could be deemed securities. This would restrict their trading, which could intern negatively affect their value by adding layers of regulations.

Executive director of the Global Financial Markets Center at Duke University, Lee Reiners, commented on the hush hush nature of the event.

“For one VC that has such a clear monetary interest in getting favorable regulatory treatment for crypto assets to host the event in a private, invite-only setting, it does strike me as unusual and untoward from a public standpoint,”

Andreessen Horowitz responded that it was trying to bridge the gap between the crypto industry and financial watchdogs, adding that the lack of clarity from US regulators was restricting growth in the sector.

“Regulation itself is not the problem, it’s the lack of clarity around crypto regulation that our companies and the crypto space overall grapple with,”

Senior SEC officials at the event remained unmoved, stating that they have engaged with those developing emerging technologies in the digital asset space, but their securities laws continue to apply. The VC firm appealed to the SEC to make it easier for investment firms to participate in digital token financing without giving up their unregulated status.

So far US regulators remain resolute as the atmosphere develops a hostile air. Co-founder and managing partner of Blockchain Capital, Bart Stephens, concluded;

“The U.S. regulatory environment has gone from uncertain to hostile,”

Despite ongoing efforts by crypto advocates the regulatory stance in the US is unlikely to improve, at least in the short term. 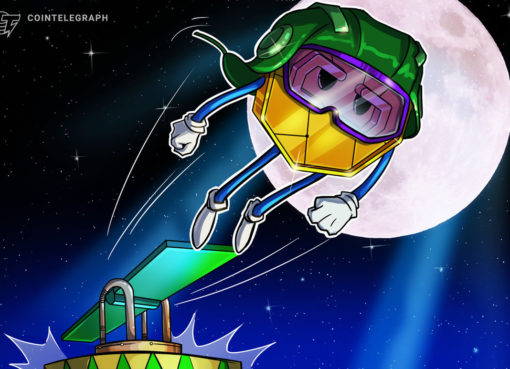 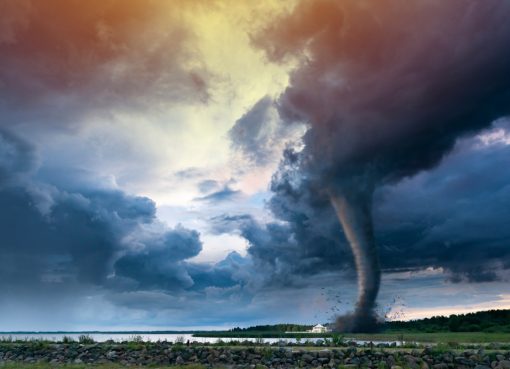 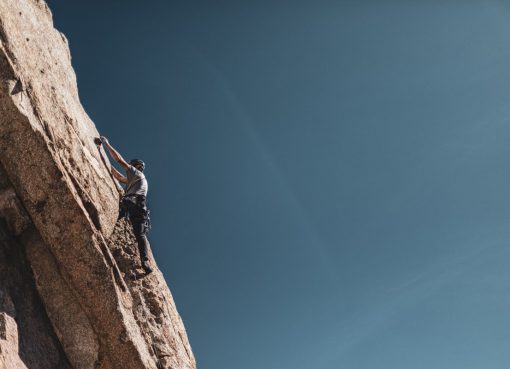 Bitcoin (BTC) Reclaims $7,000 as Global Efforts Against the Coronavirus Start to Bear Fruit