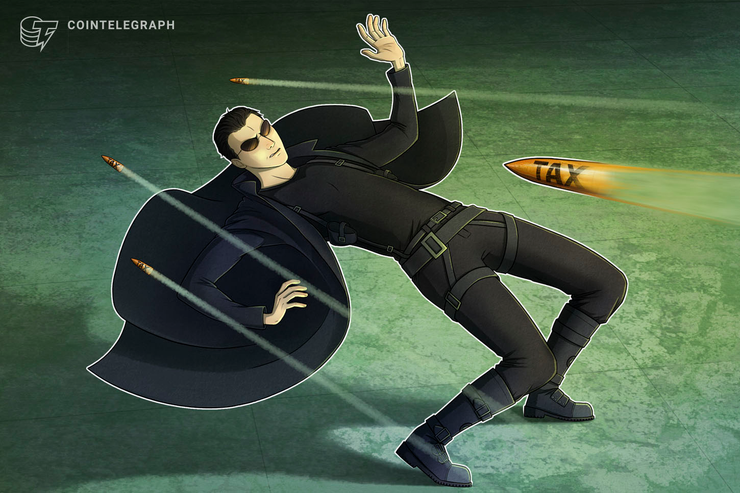 Willful and non-willful tax flubs are different. Taxes are complex, and innocent tax mistakes can often be forgiven — maybe with no penalty. Even if there is a penalty, non-willful is vastly lower than willful. In a criminal tax case, this fundamental dichotomy can mean the difference between innocence or guilt, freedom or incarceration. But penalties in civil cases can be plenty bad — and most tax cases are civil — and to the United States Internal Revenue Service, bad intent may not be bad at all.

With crypto, the IRS has said it is digging hard, investigating both tax evasion and just poor compliance. But any interaction with the IRS can routinely involve some kind of penalty. Sometimes, the IRS uses the threat of penalties to encourage payments. But in other cases, the IRS pursues penalties with a vengeance.

A good example is offshore accounts, which have strong parallels to crypto tax-compliance issues. Both willful and non-willful failures to report offshore accounts can be penalized. Civil penalties for non-willful violations can be $10,000 per account per year. But if the IRS says you were willful, you can pay up to $100,000 or 50% of the amount in the account. This is for civil cases, imposed in the context of regular IRS audits, even through the mail.

If the IRS says you were willful and wants big penalties, you can pay them or push back through the IRS Appeals Division. IRS Appeals is the classic place where the IRS and taxpayers settle disputes. But sometimes, either the IRS or the taxpayer won’t budge. Some courts say willfulness is a resolution to disobey the law, but one that can be inferred by conduct. Watch out for conduct meant to conceal.

However, much less can now be willful. The IRS penalizes for willful blindness and recklessness. The IRS often refers to Section 6672 of the tax code, which involves payroll taxes. Every employer must withhold taxes and promptly send the money to the IRS. If you don’t, Section 6672 permits the government to collect it from officers, directors and even just check-signers — any “responsible” person who willfully fails to pay employment taxes.

Willful mean in this context is very favorable to the government. Taxpayers are readily found to be willful if they merely ought to have known there was a risk withholding taxes were not being paid, and if they were in a position to find out. The IRS usually wins these payroll tax cases, so willful in this context means pretty little.

Aren’t foreign bank accounts different? The IRS appears not to think so. In the case Bedrosian v. U.S., Arthur Bedrosian opened two Swiss bank accounts in the 1970s but did not tell his accountant until the 1990s. The accountant advised him to do nothing. He said it would be cleared up at Bedrosian’s death, when the assets in the accounts were repatriated as part of his estate. But in 2007, a new accountant listed one account and not the other.

Eventually, Bedrosian amended his tax returns to correctly report both accounts. The IRS said the violation was willful and slapped on a penalty of $975,789 — 50% of the maximum value of the account. The District Court for the Eastern District of Pennsylvania found Bedrosian’s actions “were at most negligent,” and that the omission of the large account was “unintentional oversight or a negligent act.” So, the government appealed to the 3rd U.S. Circuit Court of Appeals.

The 3rd Circuit reversed the lower court’s decision due to the IRS’ arguments about the much harsher willful standards from Section 6672 payroll tax cases. The 3rd Circuit cited two Section 6672 cases and quoted the standard for reckless disregard from one. The Bedrosian case was remanded to the District Court to apply the new standard. The fear is that willfulness is beginning to look quite broad — just as the IRS likes.

The IRS can almost always show willfulness any time payroll taxes were not paid. The flimsy “in a position to find out” standard in the context of Section 6672 noncompliance is very broad. In short, is the government seeking a sort of carte blanche when it comes to proving willful FBAR penalties (i.e., when one fails to report a foreign bank account)? The Justice Department’s reply in the Bedrosian case claims that the taxpayer, by signing and filing his or her return without reviewing it, “ought to have known” that there was a “grave risk” the form might not be accurate.

This argument suggests an attempt to use the signing of a return as inherent reckless disregard of the duty to report foreign accounts. The Justice Department has successfully argued in other cases that merely signing a return without the proper box checked is per-se willfulness — see United States v. Horowitz, et al., 123 AFTR 2d 2019-500 (DC MD); Kimble v. United States, 122 AFTR 2d 2018-7109 (Ct. Fed. Cl.). The courts in both cases said taxpayers have constructive knowledge of the content of their tax returns and cannot claim ignorance. In Horowitz, the taxpayers are arguing on appeal that the Section 6672 standard is inappropriate because FBAR willfulness occurs in a much different context.

It may be too soon to tell how all of this will shake out. Perhaps many taxpayers facing willful penalties may end up with understanding IRS agents who opt for non-willful penalties, at least if the taxpayer’s explanation and behavior seem reasonable. Taxpayers should be prepared to justify their mistake or misunderstanding in their particular circumstances if they hope to avoid the ever-expanding net of willfulness that seems to be brewing from the government.

There are growing concerns about whether IRS penalties are getting harsher and harsher. So far, the specific context for this drive seems to be in the offshore account arena. That is an easy one for the government. These days, the IRS has mountains of information and documentation about offshore accounts nearly everywhere. That makes any infractions, however minor, perhaps even more risky than most other tax gaffes.

Still, if the IRS’ drive for penalties continues, one wonders if we might one day have strict liability for tax problems. In the meantime, when it comes to penalty notices and disputing penalty findings at any level, extra care is likely to be required.

Robert W. Wood is a tax lawyer representing clients worldwide from offices at Wood LLP, in San Francisco. He is the author of numerous tax books, and writes frequently about taxes for Forbes.com, Tax Notes, and other publications.

The views, thoughts and opinions expressed here are the authors alone and do not necessarily reflect or represent the views and opinions of CryptoX. This discussion is not intended as legal advice. 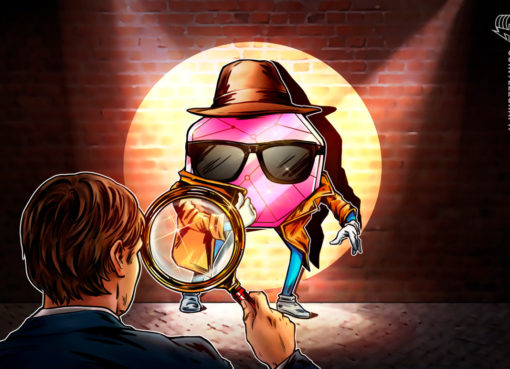 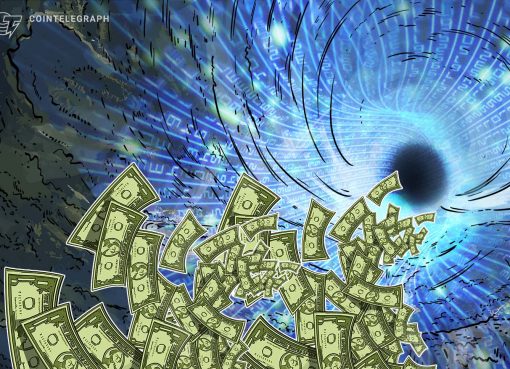 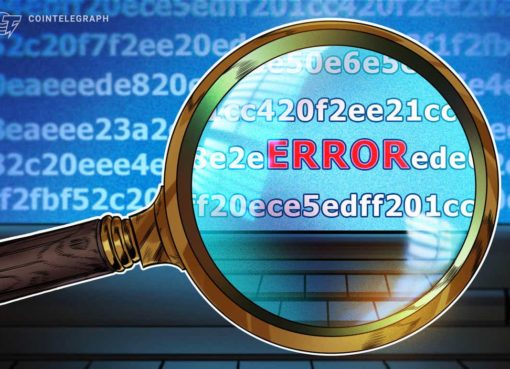