Skip to content
Home > News > Bitcoin News > Bakkt Will Launch in Less Than a Month, What Does this Mean for Bitcoin? 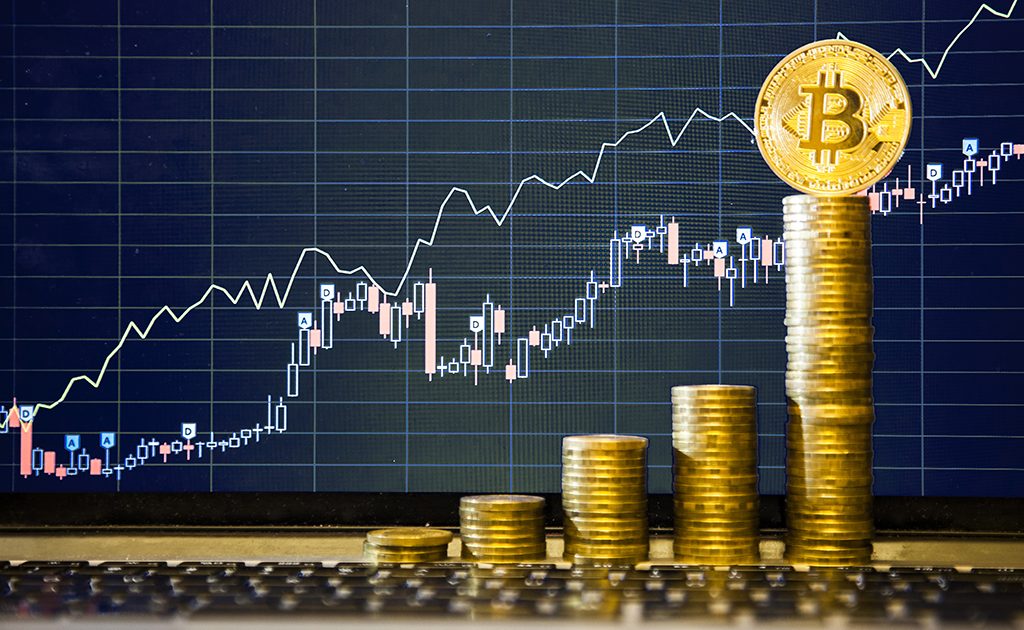 The Bakkt launch is one of the most anticipated and talked about in the sector currently. We take a look at whether or not this means anything for Bitcoin at all.

It’s less than a month until Bakkt officially launches its Bakkt Warehouse. From Friday, the 6th of September, interested users will have access to the Bakkt Warehouse for depositing physically-settled futures contracts beginning in the U.S. Bakkt, which was initially announced more than a year ago, has had a rough time since then, facing regulatory issues which prevented it from kicking off before now as its launch was postponed more than a few times.

The eventual announcement that Bakkt had officially been approved came in sometime last month and within 48 hours, the king coin had jumped by about 10 percent, increasing by more than $400. Right now, most people believe that the introduction of Bakkt when it officially kicks off will do wonders for Bitcoin, probably becoming the catalyst that will shoot it back into its former glory days.

There might be quite a number of reasons to believe that Bakkt would do wonders for Bitcoin. There is something to be said for the fact that projects like Bakkt, ErisX, LedgerX and the likes coming into the sector means that there is significant progress especially with the prospect of increased liquidity for the Bitcoin market.

There is also the fact that this is the first time there’d be a service that offers futures contracts which will be physically delivered with Bitcoin. At the moment, futures contracts end up with cash settlement and all customers receive in fiat at the expiration of any purchased contracts. While this system has worked so far, it does next to nothing for Bitcoin and may not have any significant influence on the market.

The case for a Bakkt-driven Bitcoin bull market can be made because Bakkt will have to hold Bitcoin to be able to physically deliver it, which could push adoption but also possibly create some scarcity which would normally boost Bitcoin prices.

Even though the Bakkt platform itself is a new one, we cannot completely ignore the fact that it is owned by the Intercontinental Exchange (ICE), a platform that has successfully run the New York Stock Exchange (NYSE) which is arguably the world’s largest stock exchange by market capitalization. Bakkt being backed by ICE will definitely create a high level of trust and confidence in the platform.

The largely “unregulated” nature of the cryptocurrency market might be a significant reason why growth is somewhat stifled. Every year, Bitcoin offers never before seen rates in Return on Investment (ROI) but many institutional investors have at different times in the past, expressed certain worries about diving into unregulated terrain. Some of the biggest movers are even disallowed by law from dabbling in, for the exact same reason.

Now that there is a federally approved regulated platform to be launched, it’s extremely likely that these institutions will make a significant play in the market, ultimately driving adoption and sentiments as well.

Regardless of the positive news, not everyone believes Bakkt will have a considerable influence on the market. According to Kyle Asman, founding partner at financial advisory company BX3 Capital, any institutions interested in trading Bitcoin are doing so already.

Regardless, the above factors and more, generally suggest that in the case, the bulls would devour the bears. 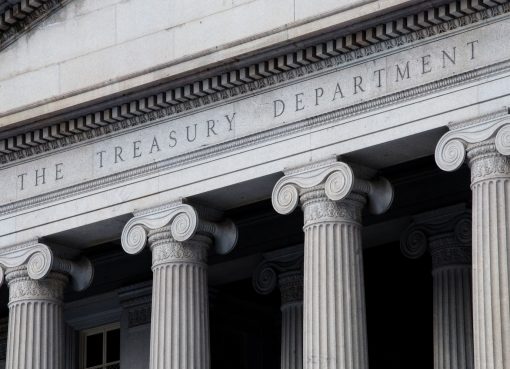 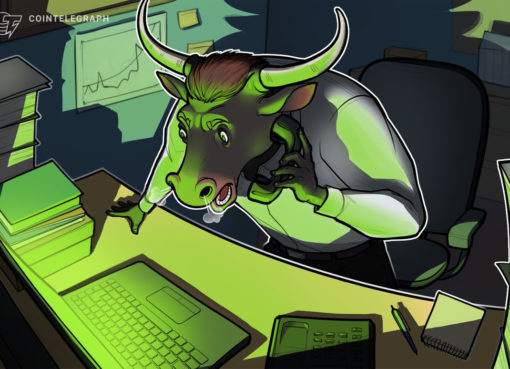 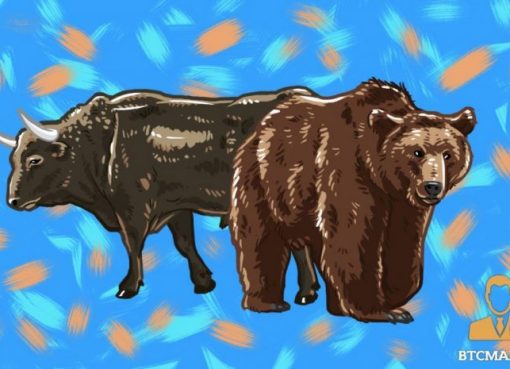