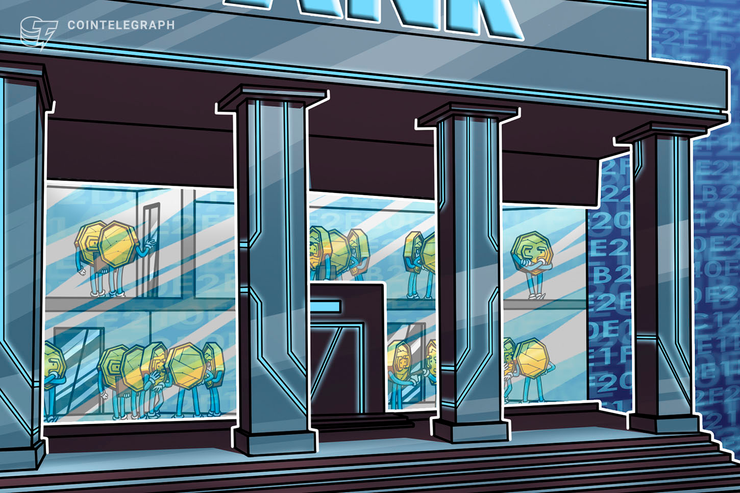 PNC — the United States’ eighth-largest bank, with almost $400 billion in assets — has become the country’s first to start using the RippleNet blockchain network for cross-border payments.

Fintech Futures reported on Aug. 29 that PNC Treasury Management is now offering RippleNet-based cross-border payments solutions to its commercial clients, claiming that the blockchain solution will give them:

“The ability to receive a payment from an overseas buyer against their invoices instantly, transforming the way they manage their global account receivables and allowing them to better manage their working capital.”

As reported, PNC had first revealed its plans to use RippleNet — and specifically, Ripple’s liquidity product xCurrent — back in September 2018.

At the time, the announcement caused the value of Ripple’s digital token XRP to soar.

At the time of writing, XRP is not seeing a price boost: in keeping with the wider crypto market, the asset is firmly in the red, trading down by around 6% on the day.

Yet as Ripple’s head of Global Institutional Markets, Breanne M. Madigan this week indicated — price is not the only parameter company insiders are eyeing.

Madigan shared fresh data on Aug. 23 that revealed that while overall XRP trading volume was down nearly 65%, XRP/MXN volumes on Mexican crypto exchange Bitcoin surged by over 25% during the same period of time that MoneyGram payments into Mexico using XRP went live.

Madigan said the data is a sign of a real use case driving real volume.

In June, Ripple had announced its purchase a 10% stake in MoneyGram — the second-largest remittances firm worldwide —as part of a $30 million partnership with the entity. A central stipulation in the deal was that MoneyGram would begin using xRapid.

Ripple CEO Brad Garlinghouse later claimed that a year from now, the MoneyGram deal “will have a more consequential impact on the crypto markets than the Libra white paper.”

This week, Garlinghouse has been prompted to comment on several controversies surrounding the Ripple project. Among them is some token holders’ continuing frustration about what they perceive to be the negative market consequences of Ripple selling XRP to its clients.

In parallel, an ongoing class action suit against Ripple has been recently amended, in which a disgruntled investor has alleged that the firm sold XRP as an unregistered security in violation of federal law. 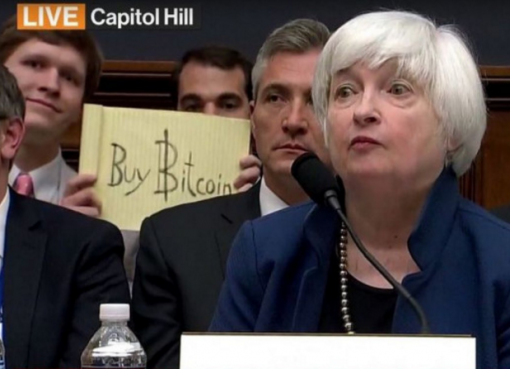 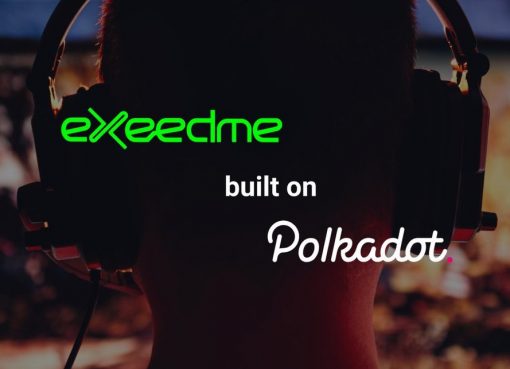 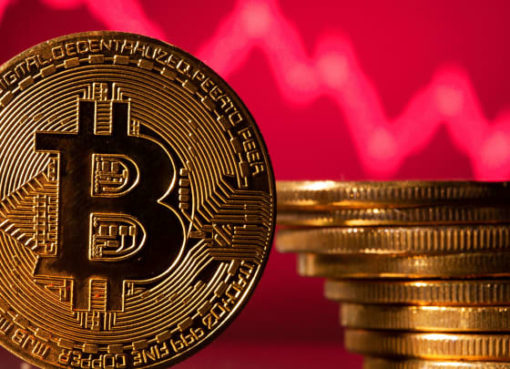 Why Bitcoin And Ethereum Could Face Trouble In Short Term