Nobody knows for sure who created Bitcoin(BTC)trade but anyone who knows anything about Bitcoin or cryptocurrency knows that it is the unofficial currency of the dark web. As the name suggests, the dark web has a lot of untraceable secrets and child pornography is horridly one of them, and cryptocurrency seems to be enabling it.

Neil Walsh, Head of United Nation’s Cybercrime and Anti-Money-Laundering , told ABC Australia that due to the use of cryptocurrency on the dark web, catching criminals involved in child sexual abuse has become much more difficult.

Cryptocurrency provides an untraceable medium to criminals, making it difficult to investigate such crimes. According to Walsh, these types of crimes occur at a much larger scale than people think and now cryptocurrency is helping the criminals hide their identity.

According to Walsh, new policies should be introduced to regulate the use of cryptocurrency. He thinks that forcing users to reveal their identity even while paying through cryptocurrency is needed to “keep the most vulnerable in our society safe.”

In his eyes, revealing the identity of the users will not have much effect on the currency. It won’t be risky and will help in identifying the criminals.

Strip Away Crypto of Anonymity?

Unfortunately, introducing this method will take away half of the reason why people are drawn towards digital currencies in the first place. Such demands will not be entertained by cryptocurrency users. The essence of virtual currency and the technology behind it, blockchain, is that it provides an extra “layer of secrecy” through this method. Taking away that layer will leave the digital currency bear.

This was only one of his suggested methods that Walsh believes could keep the vulnerable of the society safe. He did agree that it is not an easy path to take and to implement any sort of global regulation for cryptocurrency will require a lot of time and brain power. In his own words, “It’s going to take technologists, policymakers, philosophers, the whole nine yards.” 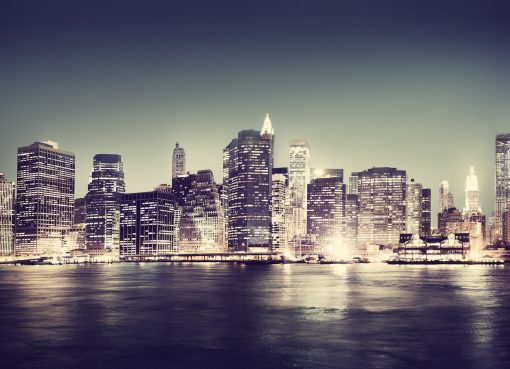 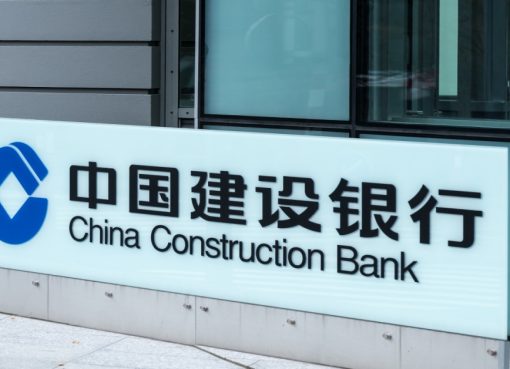 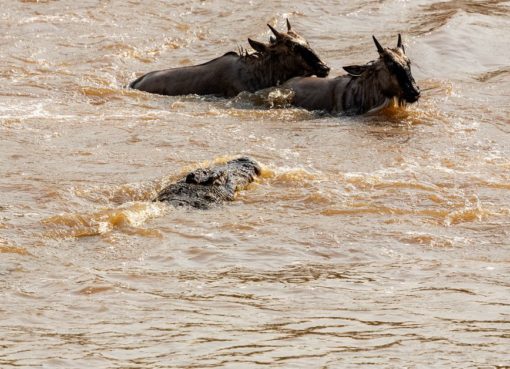 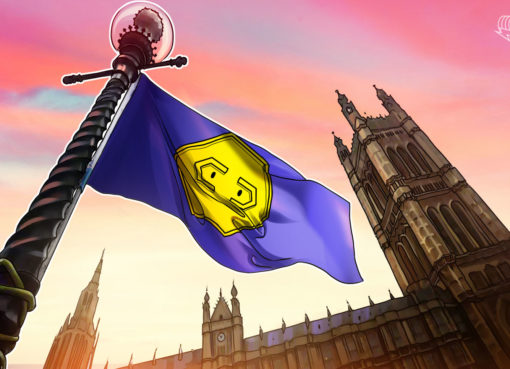