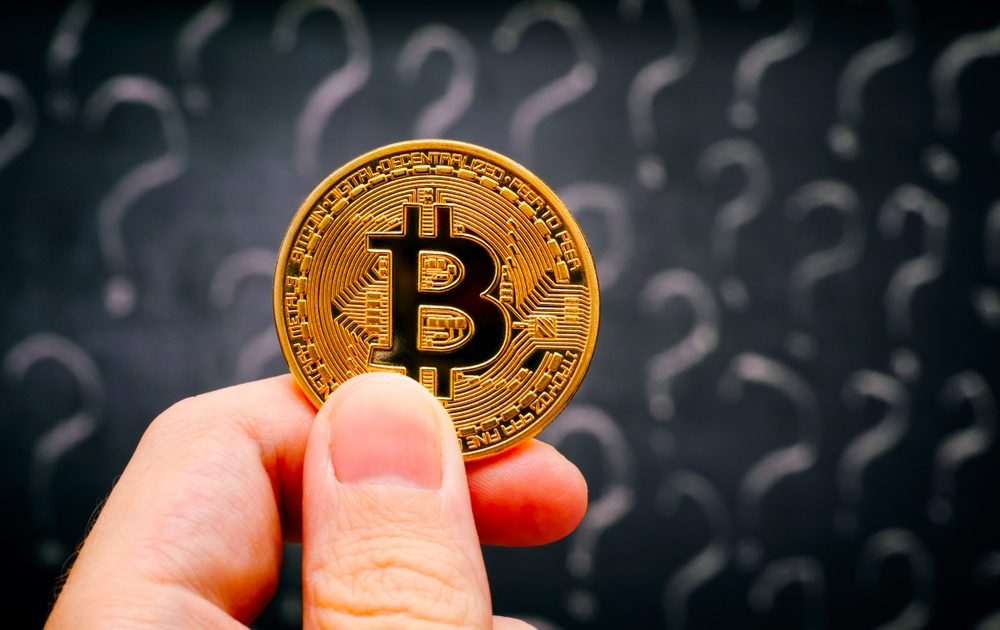 On one side are the optimists who believe Bitcoin’s drop to $9,400 is merely a blip on the way to the moon – and an excellent opportunity to buy more coins.

On the other side are those who believe the summer pump is over and more losses are due in the very near future. The squiggly lines of technical analysis can be used to back up either assertion.

So with that in mind, here are three simple indicators which strongly suggest that now is a terrible time to buy Bitcoin.

A double-top formation refers to the twin peaks that can be seen on the charts of most traded assets when they reach the top of a price surge. Double-tops can be found all throughout Bitcoin’s ten-year history, and one came as recently as July.

If Bitcoin had gone on to break past this double-top price point, this article would be titled in the positive rather than the negative. Instead, BTC failed to break the double-top, and for all intents and purposes, it looks like the peak has come and gone.

Another simple indicator we can look to is BTC’s rapidly shrinking trade volume. When the price peaked in late June, Bitcoin’s trade volume topped out at $45 billion, according to CoinMarketCap.

In the past 24 hours, trade volume fluctuated between $13-17 billion. Taking the midpoint, that means trades have declined 66% in just two months.

3. Bitcoin is Not as Dominant as You Think

One apparently bullish indicator that’s often referenced is Bitcoin’s rising dominance. While it’s true that Bitcoin’s share of the crypto market cap is on the rise, its share of the market’s overall trading volume is significantly lower.

When we look at OpenMarketCap, which purports to pull data only from trusted exchanges, we see Bitcoin’s actual share of the daily trading market is closer to 48%.

The same platform showed BTC’s share of the market’s trading volume to be as low as 33% during the spring while altcoins were pumping hard. 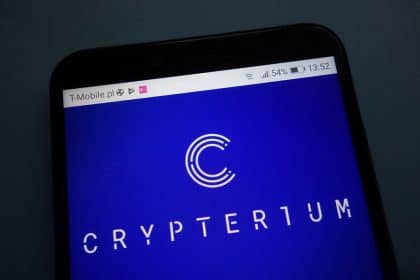 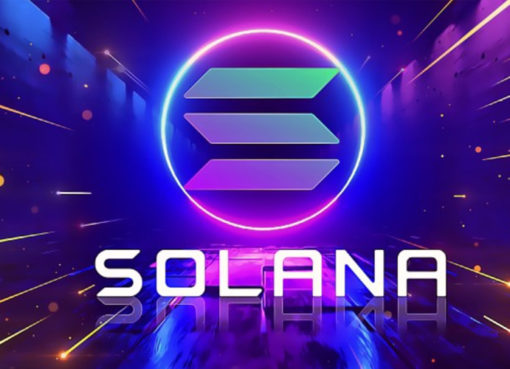