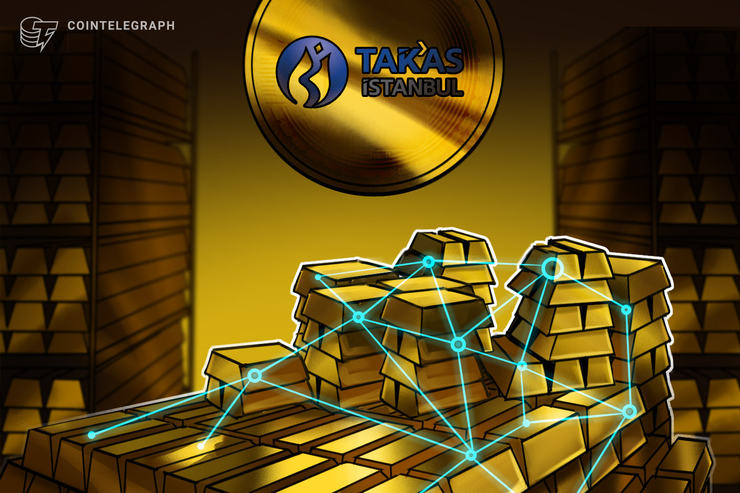 The  units, which are similar in form and function to physically-backed stablecoins, have their value tied to the traded gold. As “BiGA” is the Turkish abbreviation for one gram of gold, one BiGA is equivalent to one such amount, according to the project’s website.

According to the press release, Takasbank initiated the project in 2018 and has successfully completed pilots with a number of local financial firms and banks including Turkey’s second biggest bank Ziraat Bankası, VakıfBank, Albaraka Turk, Garanti BBVA and Kuveyt Turk.

Takasbank emphasized the confidentiality of transactions on the BiGA platform, while also stating that the transfer process can be overseen by authorities.

Per the project’s website, the bank will provide a wallet for users to store the tokens and BiGA will eventually be usable as a payment method for e-commerce.

Founded in 1988, Takasbank is the central clearing and settlement house in Turkey, which also provides central counterparty clearing services for specific BIST markets designated by local financial regulatory and supervisory agency, the Capital Markets Board of Turkey.

Last year, BIST was reported to be developing a blockchain-enabled customer database in collaboration with Takasbank and the Central Securities Depository of Turkey.

In July 2019, blockchain adoption waas listed by the government of Turkey as a major aspect of the country’s 2019–2023 economic roadmap. 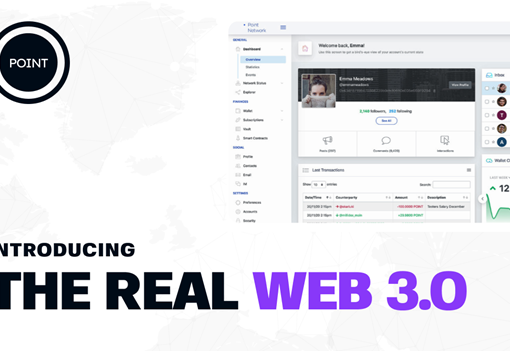 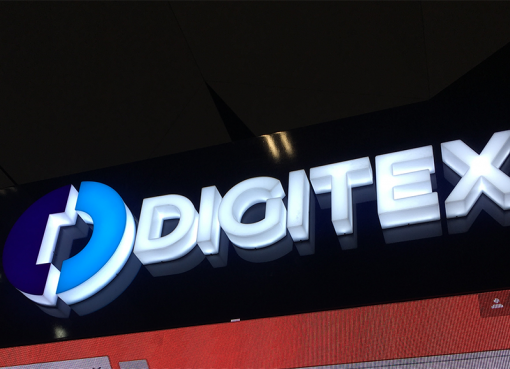 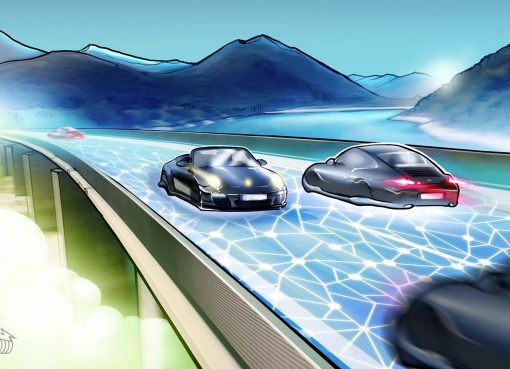