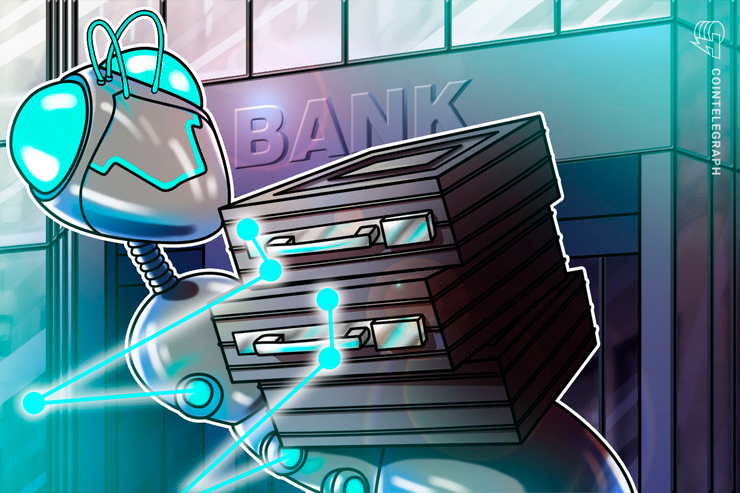 Stablecoins have a goal of putting an end to the recent volatility of the crypto market — and in doing so, they have opened the door to crypto usage for institutional investors, which has long been considered an important milestone on the road to mainstream adoption. One of the ways that institutional investors are looking to implement crypto solutions is in cross-border payments and remittances.

The RippleNet blockchain is one such product, which aims to reinvent how these payments are made. Recently, CryptoX reported that PNC, the United States’ eighth-largest bank, has become the first in the country to start using the cross-border payments solution xCurrent. Earlier, CryptoX reported that Spanish banking giant Santander was also looking to make use of the solution from Ripple.

Starting from Aug. 29, PNC will offers RippleNet-based payment solutions to its commercial clients, according to an announcement by PNC Treasury Management, which read:

“The ability to receive a payment from an overseas buyer against their invoices instantly, transforming the way they manage their global account receivables and allowing them to better manage their working capital.”

In an email conversation with CryptoX, Ripple explained how xCurrent will benefit PNC’s customers:

“With more than eight million customers and retail branches in 19 states across the U.S., RippleNet enables PNC’s commercial clients to receive payments instantly and revolutionise the way they process cash flow and manage accounts. With xCurrent, PNC can communicate with customers instantly and confirm payments both before and after a transaction.”

How does it work?

The idea of using cryptocurrency has long been touted as a solution to expensive international payments in fiat currency but has only recently been made a reality for institutional investors.

As it stands, banks and other large institutional clients seeking to conduct international transactions with fiat currency are faced with a complex and time-consuming process that often has to go through clearing houses and foreign exchange markets if the two parties are using different currencies.

Aside from costs incurred by third parties, international transfers can also take over a day to clear. Ripple explained to CryptoX how xCurrent will be utilized by the bank, saying that this is a solution for cross-border payments with end-to-end tracking:

“Using xCurrent, banks message each other in real-time to confirm payment details prior to initiating the transaction and to confirm delivery once it settles.”

Transactions through the RippleNet blockchain use XRP to bridge one currency to another. This makes RippleNet’s solutions helpful to banks that are seeking to conduct international payments, as it does not discriminate between fiat and cryptocurrency. Seeking to ensure quick liquidity, XRP assumes the role of a “bridge asset” in that a financial institution can buy the equivalent amount of the cryptocurrency and send the funds in about three seconds.

Under this system, institutions can expect to save costs incurred by using the United States dollar as a bridge, as well as those added by any third party involved in the payment. One risk that institutions will have to bear in mind is the volatility affecting the price of XRP.

Although the firm was unable to share data specific to xCurrent with CryptoX, Ripple claimed that participants saw more than a 40% saving in comparison to xRapid, which has a payment processing time of around two minutes.

A deal a year in the making

Even though the company has only recently rolled out the service to its commercial clients, Ripple announced the partnership with PNC on Sept. 19, 2018. Asheeh Birla, senior vice president for product management at Ripple, said that the use of xCurrent in banking could be the first step toward wider adoption.

Despite this marking a major achievement for the company, Ripple’s own chief cryptographer, David Schwartz, previously doubted that banks would use the technology until scalability and privacy problems had been ironed out.

Did XRP miss the boat for a price resurgence?

Ripple continues to strike new partnerships with enterprises while XRP is experiencing a declining valuation trend. Investors holding out for a repeat performance of the price reversal after last year’s deal with Moneygram were left disappointed. Ripple CEO Brad Garlinghouse tweeted that the declining price could be due to reduced sales:

“By volume Q/Q and since then the inflation rate of XRP circulating supply has been lower than that of BTC and ETH.”

Garlinghouse and other founding members of XRP found themselves in hot water in August, after anger about the negative market reaction of Ripple selling XRP to its clients. One user, Crypto Bitlord, started a Change.org petition entitled “Stop Ripple dumping.” On Aug. 26, Crypto Bitlord tweeted his latest idea about how to improve XRP’s fortunes:

“I’m thinking about forking $XRP so we don’t have to deal with the founders dumping. — This will be a community effort. Retweet if you’re in.”

However, the most recent quarterly report published by Ripple revealed that the company behind the cryptocurrency saw a 48% quarter-to-quarter increase of XRP sales. The firm also announced that it had temporarily paused programmatic sales and limited institutional sales.

As CryptoX has previously reported, token-based cross-border payments solutions are not a new idea. As technology improves, banks are keen to explore ways in which they can replace the antiquated system it currently uses to make international payments.

Related: SWIFT Vs. Ripple — The Importance of Speed in Cross-Border Payments

Teunis Brosens, the lead economist for digital finance and regulation at ING Bank, told CryptoX that there are several other options aside from xCurrent that offer a similar service that banks can make use of right now, as the interest from banks toward the technology is beginning to peak:

“Cross-border payments are an area where many banks and non-banks are looking into.Various consortia and companies are developing ideas and products. We currently see both efforts by single banks (e.g. JPM Coin), non-banks (e.g. Ripple), and consortia (e.g. Swift, R3, Fnality).”

“To put it bluntly, dealing with cryptocurrency and cryptocurrency actors brings big compliance risks for banks,” which he said is why they tend to shy away from it. However, Brosens believes that given time, the technology will gain more acceptance, saying:

“This may change as cryptocurrency is slowly brought within the regulatory perimeter. But keep in mind that compliance with regulation is a necessary condition for banks to engage with cryptocurrency (again, narrow sense), it is not a sufficient condition. There has to be a business case, and this is not necessarily clear. When you broaden the view to currency products that somehow use blockchain (including xCurrent, but also offerings by other parties), this is an area of interest to banks.”

According to Brosens, token-based solutions may well represent an improvement over the traditional banking system, but other factors need to be taken into account when suggesting they could lead to wider adoption. He also believes that there are many more hurdles — like trust and proof of security — that such solutions need to overcome before being accepted by private or public sector entities like central banks. 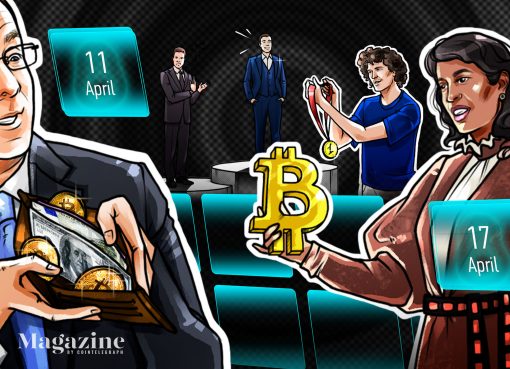 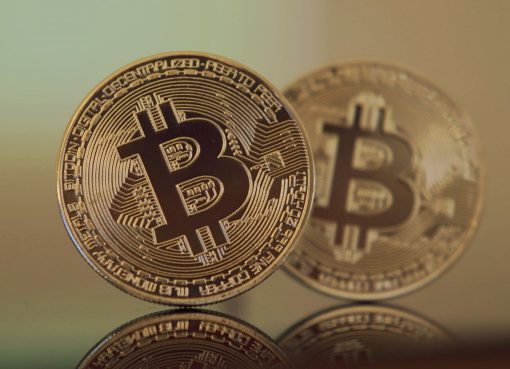 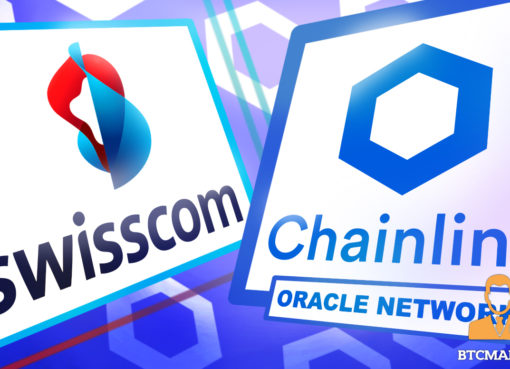