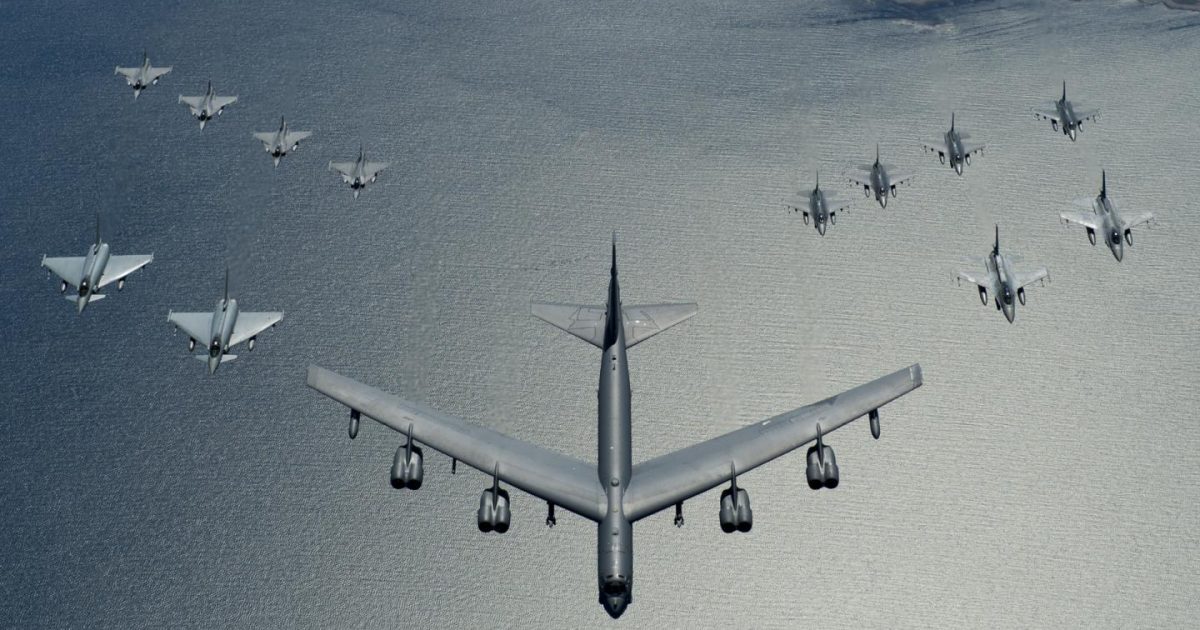 The R-word – recession – passed the lips of US president Donald Trump yesterday, and despite recent price action, that’s a positive for bitcoin.

The consensus of analyst opinion is that there will not be a recession in the US this year or next.

But, as we shall see, those comforting findings do not tell the whole story and it is one in which bitcoin will be making an appearance.

Anthony Pompliano from Morgan Creek Digital Assets was in conversation with Joe Kernen on CNBC yesterday and he was in typically bullish mood, although he does see possible temporary setbacks for bitcoin from regulatory pressures and the of use/entry issues that still haven’t been solved.

The Pomp didn’t think Libra fallout would affect bitcoin because of the differences between the two.

In Libra’s defence against the regulators, however, Pompliano said: “It’s going to be hard to label going up from 27 plus to 100 companies anti-competitive behaviour.”

So what’s going to push mass adoption forward asked Kernen? “Every single week we are seeing more and more infrastructure built around bitcoin. Hashrate…, Bakkt – the more infrastructure, the more likely it is that bitcoin will never go away – it will be in every institutions’ portfolio.”

But what are the near-term prospects for bitcoin in this world of inverted yield curves?

The fact that you now have to pay the German government to buy its bonds as the country stares recession in the face, has led to talk of stimulus packages and, for Trump’s part, more tax cuts. The US president spoke yesterday about a possible cut to capital gains tax but was non-committal on a timeline.

Although unemployment is low, inflation is low and the economy is still growing, the deceleration of the US economy is noticeable in durable goods orders and the purchasing managers index readings.

And besides, how long can the US economy hold out in the midst of global shrinkage in commerce and trade?

However, it does not necessarily follow that what is bad for the economy is good for bitcoin.

If people are losing their jobs, companies stop investing and consumer stop spending, then the feel bad factor will have a knock-on effect on sentiment. That would cast a pall over both traditional and nascent asset classes such as crypto.

But the real question is not so much how bitcoin performs in a recession as the interplay of a global recession with the developing geopolitical tensions.

Fear born of economic insecurity will collide with fears of war, both cold and hot. That feels like it should provide the basis for the continued deployment of the safe haven interpretation of bitcoin value.

Bitcoin against such a back drop could remain well-placed to benefit from the haven status, no matter how unjustified that may be given its volatility.

However, that’s not how it feels right now with bitcoin battling to keep its head above $10,000. Up against gold, bitcoin is, let’s say, a safe haven that is still proving its worth, as opposed to gold having established its trusted store of value status over millennia.

Does that mean abandoned the safe haven theses or instead revise it? It should revised – or emphasised – to apply in a setting which it competes with other haven assets. So when yield curves are inverting – where it becomes cheaper to lend for longer terms compared to shorter terms (a reversal of the norm), that’s a powerful signal not just of recession ahead but of the level of fear.

Bitcoin could not compete with those avalanche-like flows into fixed income. More than that, the recent run-up to $13,800 is still unravelling weeks later as the price struggles to establish a baseline at $10,000.

Bitcoin and the Thucydides trap

It is difficult to ignore just how dangerous the international outlook is.

As we mentioned yesterday, the US would likely give the green light for the sale of the F-16 fighter to Taiwan, a US ally that China considers to be a renegade province. That has now happened. The Hong Kong protest movement continues on a line of march towards confrontation with mainland forces.

Recent news of US deficiencies in hypersonic vehicles, in which both Russia and especially China have a substantial lead, underscores for the more hawkish elements in the US the imperative to escape the Thucydides Trap.

The ancient Greek Thucydides wrote upon how Spartan fears about the rising power of Athens made war between the two inevitable.

And in China itself, the nightmare scenario for the rulers is that the Hong Kong revolution becomes an example that other cities and regions follow.

The advantages in the portability of bitcoin digital gold will not be lost on Chinese investors seeking out a “weightless” currency to store their value in.

Protest might seem n unlikely response by the working people of China, but they have shown themselves perfectly capable of striking over unpaid wages and poor pay or to defend jobs. Expect the pressures of the stand-off with the US and a slowing economy as part of a wider global downturn, to bear down on the Chinese leadership.

Also, Jerome Powell at the Fed may be running out of road as far as policy tools go but he’s not alone among the central bankers in that respect.

In Japan nothing has worked to kickstart the country’s economy out of two decades of stagnation, while in Europe the European Central Bank is going to start buying bonds again, despite QEs negligible impact on the productive capacity of the eurozone last time round.

Libra still a positive for crypto

Libra has got central bank digital currencies CBDCs moving rapidly up the agenda; it has also added to the rush to issue stablecoins too.

Sure, the Libra pushback has the danger of impacting crypto more widely but the Pomp is surely right to say we should’t overstate that. Instead, Facebook’s Libra project is a net positive in the way that it points to a future that many corporations think they need to be a part of.

The fight over which bloc will come out on top in the digital payments race is on, with China jolted by Libra as it looks to guard its lead in the space.

Europe looks like the also-ran in all this. It lacks a homegrown tech success story to rival Facebook, Google or Apple.

From once leading in mobile telephony, the EU has slipped behind. Although mobile payments is well established in Europe and much more advanced than in the US, the EU has not grown a Venmo, Pay Pal or WeChat.

And despite worries about Libra, central banks are open to developing distributed ledger technology to improve efficiency and reduce costs.

With China rumoured to be close to launching a CBDC of some sort, the day is drawing nearer when bitcoin will be stored in the vaults of the Bank of England. 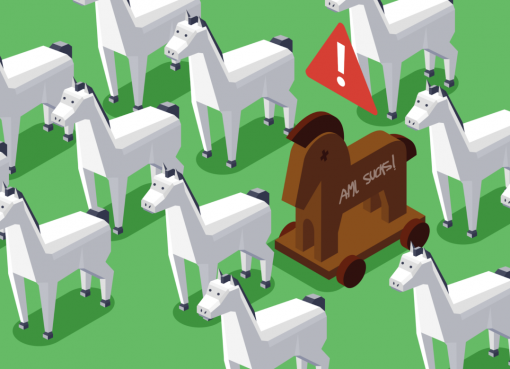