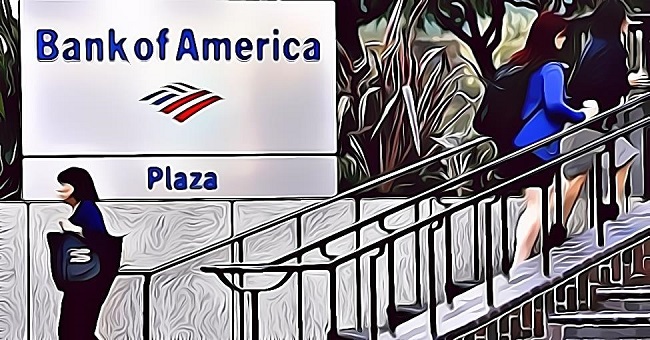 The US Patent and Trademark Office (USPTO) published a new patent application by Bank of America titled “Multi-Tiered Digital Wallet Security,” on August 15. As listed, the new patent’s system was invented by the banking firm’s senior technology manger, Manu Kurian.

The patent was initially filed by Bank of America in February 2018 and has now been publicly published. With this patent, Bank of America is planning to provide users with different levels of access to cryptocurrency funds that are stored in the wallet. These different levels are created by partitioning the wallet and each partition is called a “tier.” Each tier will have different passwords and users will be required to enter the different password for every single tier to execute crypto transactions.

The patent describes a process of handing a cryptocurrency wallet containing multiple tiers of access to funds stored in an account on a decentralized network. As mentioned before, users would require to insert one of out of many passwords to access a particular tier.

According to the patent application, current wallet services of various companies need a better infrastructure, and with the patent it will be more secure and easy to access. Further, the patent states that the patent will enable users to be less worried about losing their private keys, while currently passwords can be misplaced and there is too much control of third-parties over them. 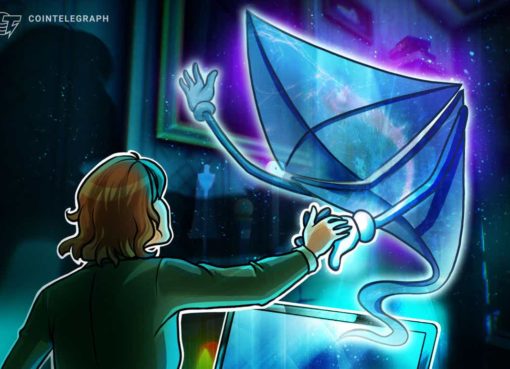 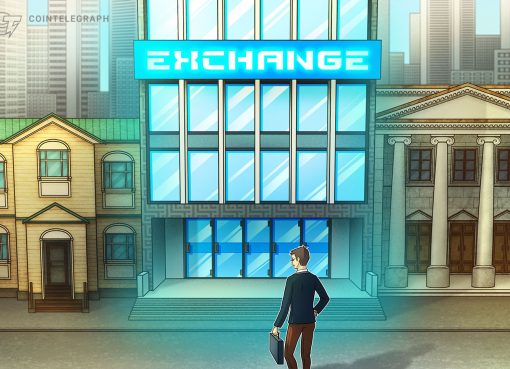 The evolution of crypto exchanges — What’s next for the industry