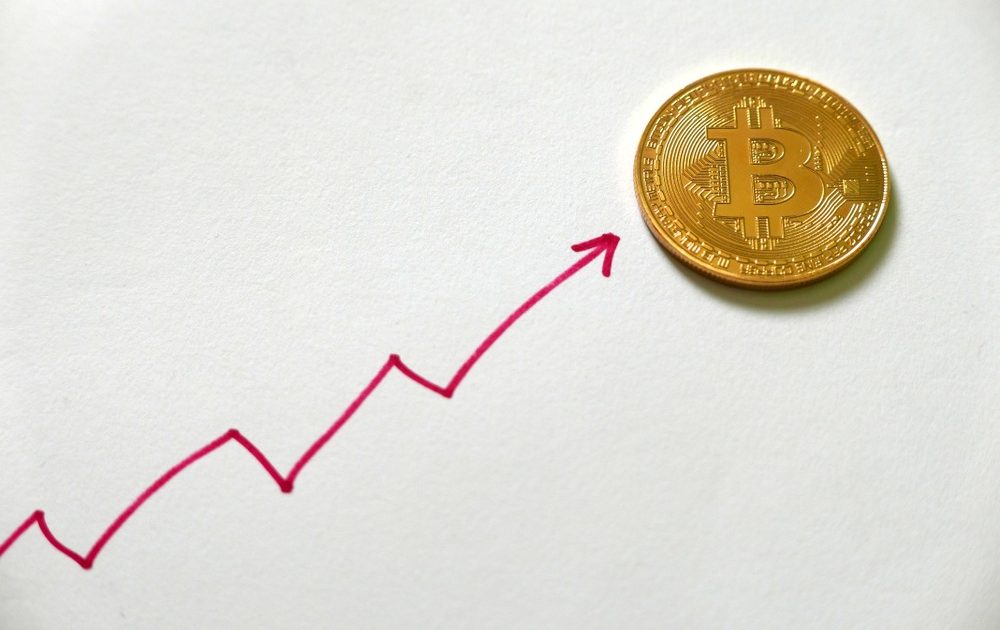 This week brought a small reprisal for bitcoin price and the broader cryptocurrency market as it witnessed $20 billion added to its total market cap by late Tuesday.

This was also reflected by an approximate 10% gain for BTC alone; so what was behind the rise?

In somewhat atypical fashion, the week started on a good note, with bitcoin swelling by $700. Interestingly, this coincided with the close of the Chicago Mercantile Exchange (CME), which had shut down trading for Labor Day. The phenomenon of BTC volatility during a close of the CME is now reasonably anticipated by the crypto market.

Speaking to CCN, popular cryptocurrency trader, Alex Kruger, explained why this event occurs, and whether or not it attributed to the rise of BTC:

An exchange closing, while the rest of the market is open, exposes traders in the closed exchange. The market getting going after the CME closes has been a recurrent pattern in 2019. Note CME volumes only picked up in 2019. That said the CME closing is not a catalyst per se.

Instead, Monday’s move was “likely driven by the Van Eck bitcoin trust news leaking,” Kruger argues, caveating that this is “simple speculation,” and therefore “impossible for anyone to be certain besides the ones behind the flow.”

Indeed, this week also brought some ostensibly bullish news regarding VanEck’s production of a “Limited ETF.” On Tuesday, speculators arose to an additional $450 pump from BTC. Many attributed this rise to VanEck’s quick-witted spin of SEC rules, which saw the birth of an “ETF” for institutional buyers. Although, in reality, the “ETF” was less like an ETF and more like shares in a newly formed bitcoin trust; all wrapped up in a neat little marketing ploy. At least that was the opinion of resident crypto lawyer, Jake Chervisnksy.

As for whether it genuinely did move the market? The jury is still out on that. While this may seem relatively cut and dry, Think Markets chief analyst, Naeem Aslam, told CCN that he personally “disregards” the VanEck ETF narrative as “part of the noise.” Instead, Aslam cites key technicals, noting that bitcoin’s reprisal was due to finding support above a crucial moving average (MA).

The day that [BTC] broke below the 50-day moving average was a clear signal that weakness had occupied price action … Because the odds were in our favor the price broke to the downside, and then there was a further sell of which led the move from the 50-day MA, all the way to the 100-day MA, from there onwards we found the support.

Senior market analyst for eToro, Mati Greenspan, seemed to agree. In response to a question about this week’s “rally,” Greenspan replied: “What rally? All I see is movement within a range.” Fair enough.

It seems there’s an answer for everyone when it comes to bitcoin’s volatility. Either way, as long as the price is heading in the right direction, there’s no real need for a consensus. 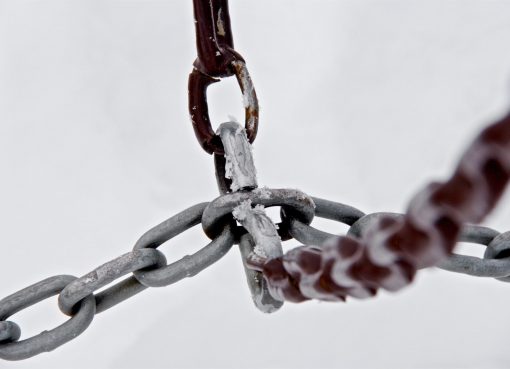 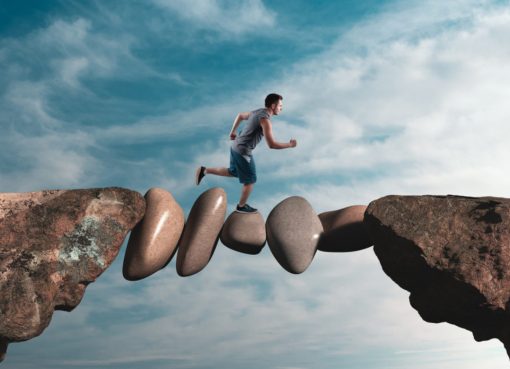 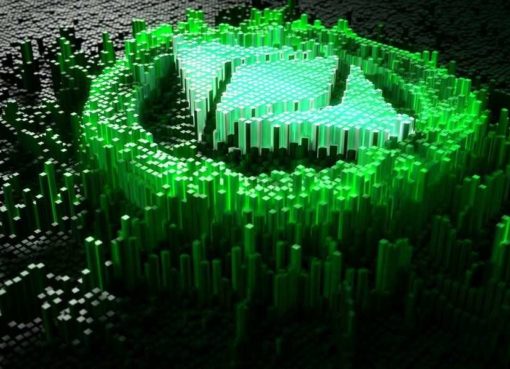 Ethereum Classic Hashrate Dumps Almost 50% In 3 Months, What About ETC?