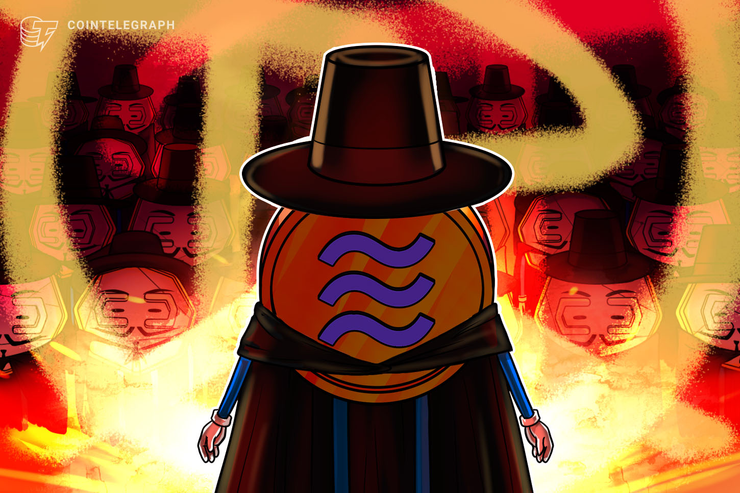 The Libra Association has opened its bug bounty program to the public to address security concerns in advance of Libra’s anticipated 2020 launch.

The association wrote that it expects opening the bug bounty program up to the public will encourage “many more people with diverse skills and backgrounds” to test the security of Libra’s blockchain.

A stitch in time

Another Aug. 27 blog post on Libra’s website by Michael Engle, head of developer ecosystem at the Libra Association, said that participants can earn up to $10,000 for uncovering critical security issues. Engle explained the motivation for the expansion:

“We want to help our researchers uncover issues while the Libra Blockchain is still in testnet and no real money is in circulation.”

Concluding the same blog post, Engle paraphrased head of Calibra at Facebook David Marcus’s refrain to congress about taking the time to do this right.

Noteworthy is that Libra’s official announcement of the bug bounty program makes no mention of Facebook, the organization many see as spearheading the Libra Association. Facebook’s involvement with the Libra Association has been a major sticking point with regulators, with one United States congressman referring to the Libra derisively as a “Zuck Buck.”

Partially in response to such concerns, David Marcus attempted to reassure the public that “Facebook will only be one among over a hundred members of the Libra Association by launch.”

Regulatory and security concerns have been at the forefront of Libra and Facebook’s efforts to launch their new digital currency. Earlier today, CryptoX reported on Facebook’s hiring of a new Washington D.C.-based PR firm specializing in regulatory compliance. 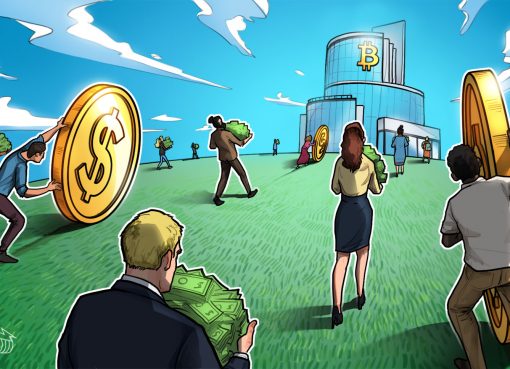 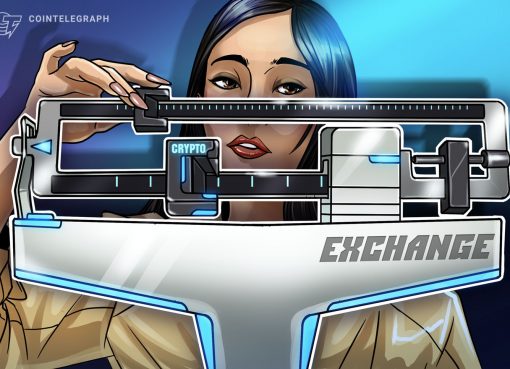 DEX volumes pumped over 1,000% in Q3 before October saw the DeFi craze cool 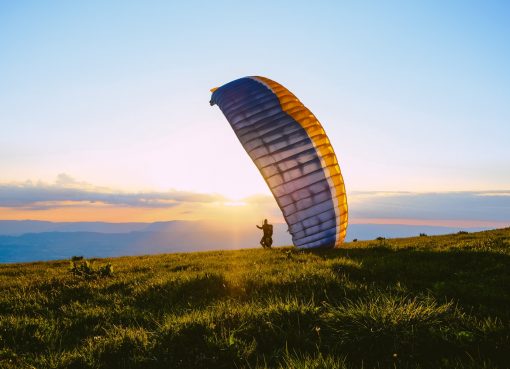