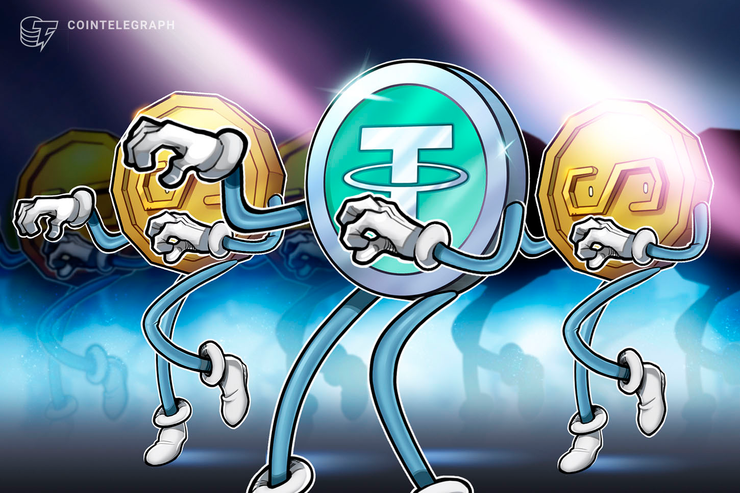 Crypto exchange Bitfinex shareholder Zhao Dong has claimed that sister firm Tether plans to release a version of the stablecoin backed by a basket of commodities such as gold, crude oil and rubber.

In private correspondence with CryptoX on Sept. 3, Dong said that the idea of issuing Tether (USDT) pegged to a commodities basket was being mooted in order to mitigate the risks associated with keeping large amounts of funds deposited in banks.

Aside from the commodity stablecoin news, Dong commented on the long-standing controversy regarding Tether’s flagship USD-pegged stablecoin and the persistent allegations that the asset is not backed 1:1 by the dollar He wrote:

“Tether is fully backed by reserves, out of 4 billion existing USDT about 3.35 billion are now in securities and 650 million are being lent to Bitfinex. Bitfinex has been raising 1 billion with it’s LEO token IEO and could easily pay back Tether any time (as a matter of fact it already paid 100 million last month).”

He added, emphatically, that:

The shareholder claimed that the only reason Bitfinex has not yet closed its loan will Tether is because the company first aims to recover those of its funds that have been frozen at the controversial Panama-based shadow payment processor Crypto Capital.

It is also prioritizing the pursuit of a cancellation of the cash restrictions imposed by the Office of the New York Attorney General (NYAG) as part of its ongoing legal battle.

Dong remarked on the fresh news — reported earlier this month — that Tether is planning not only a commodity-backed asset but one that would be pegged to the Chinese yuan, to be held in offshore accounts and traded under the CHNT ticker. He stated:

“CNHT will not interfere with PBOC [People’s Bank of China} capital control policy because CNH is different than CNY, as it’s already an offshore product. On the contrary CNHT will help China to expand the adoption of CNH for international settlements.”

As reported earlier this month, Bitfinex and Tether have again responded to the NYAG’s case against them, maintaining that allegations that Bitfinex lost $850 million in funds needed for user redemptions and used capital from Tether to secretly cover the shortfall were meritless. 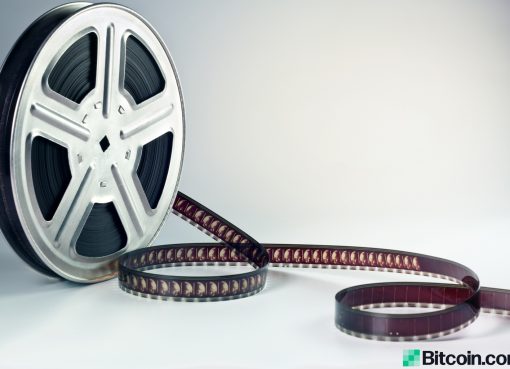 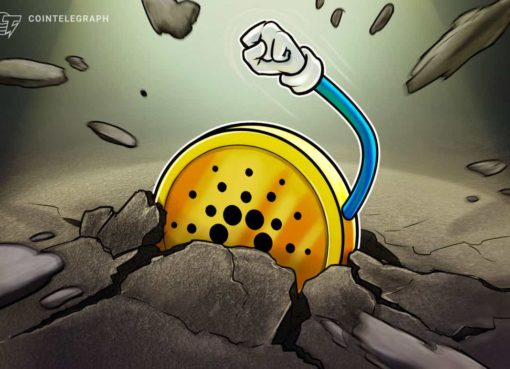 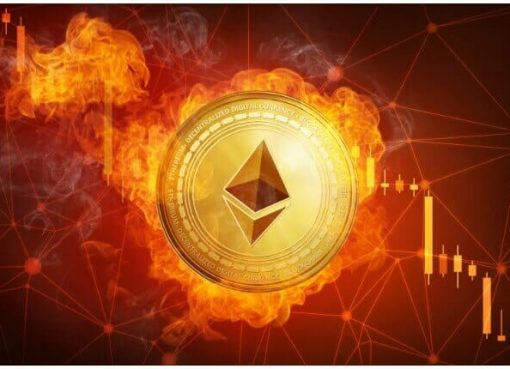