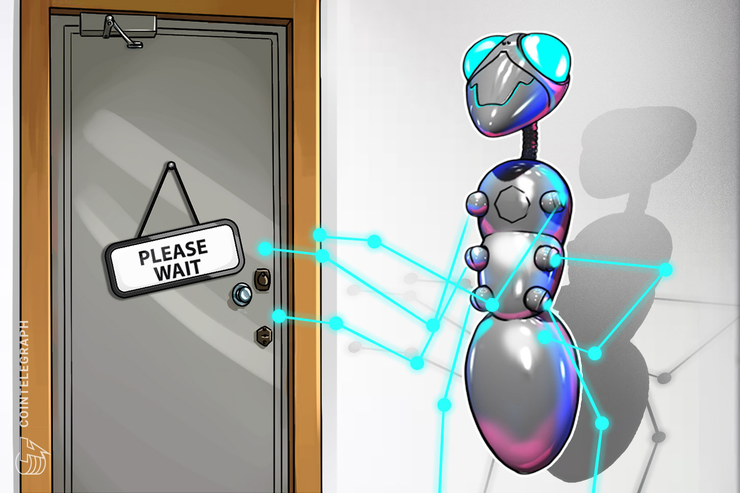 Cryptocurrencies’ limited use as payment instruments

On Sept. 5, Jordan spoke at the University of Basel, saying that he is convinced that cryptocurrencies are of limited use as payment instruments, stores of value and units of account, as they are subject to major fluctuations. Jordan went on to say:

“Crypto tokens are more like speculative investment instruments than ‘good’ money in terms of their characteristics. Users typically describe money as ‘good’ if it has a stable value over time, is broadly accepted, and enables efficient payments. Given these parameters, it seems unlikely that crypto tokens will be widely used as money in Switzerland.”

Jordan further expressed his concerns in regard to stablecoins pegged to foreign currencies establishing themselves in Switzerland. He explained:

“If stable coins pegged to foreign currencies were to establish themselves in Switzerland, the effectiveness of our monetary policy could be impaired.”

The central banker added that a Swiss franc stablecoin would have “no immediate impact on the effectiveness of our monetary policy,” but also said that giving the general public access to a central bank-issued digital currency could pose a threat to financial stability by increasing the likelihood of a bank run.

As CryptoX previously reported, the central bank is in close contact with the relevant authorities over Facebook’s Geneva-based crypto project Libra. SNB vice-chairman Fritz Zurbruegg said that it was still difficult to analyze the Libra project fully, citing the vague character of available documentation. 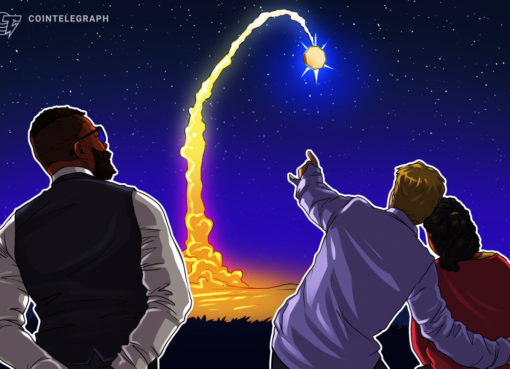 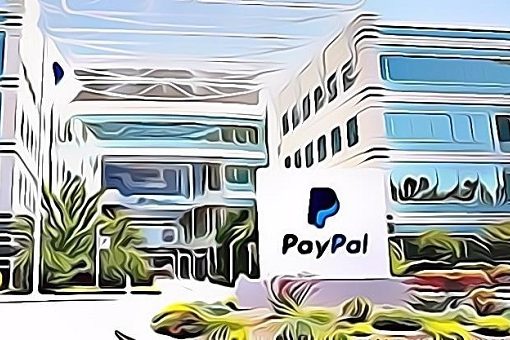 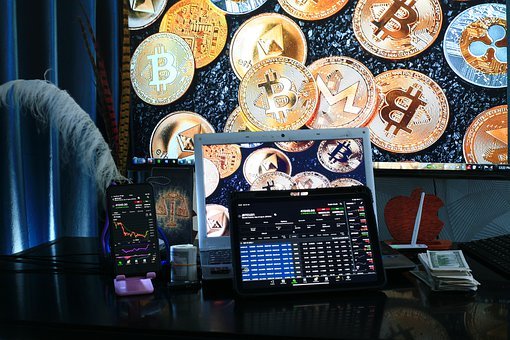 What’s Beef? Reviewing The Historic Battle Of Ethereum vs. Cardano 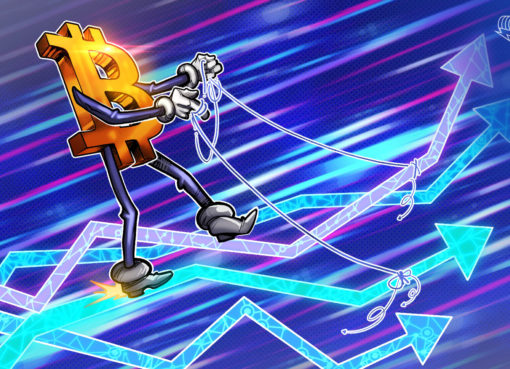