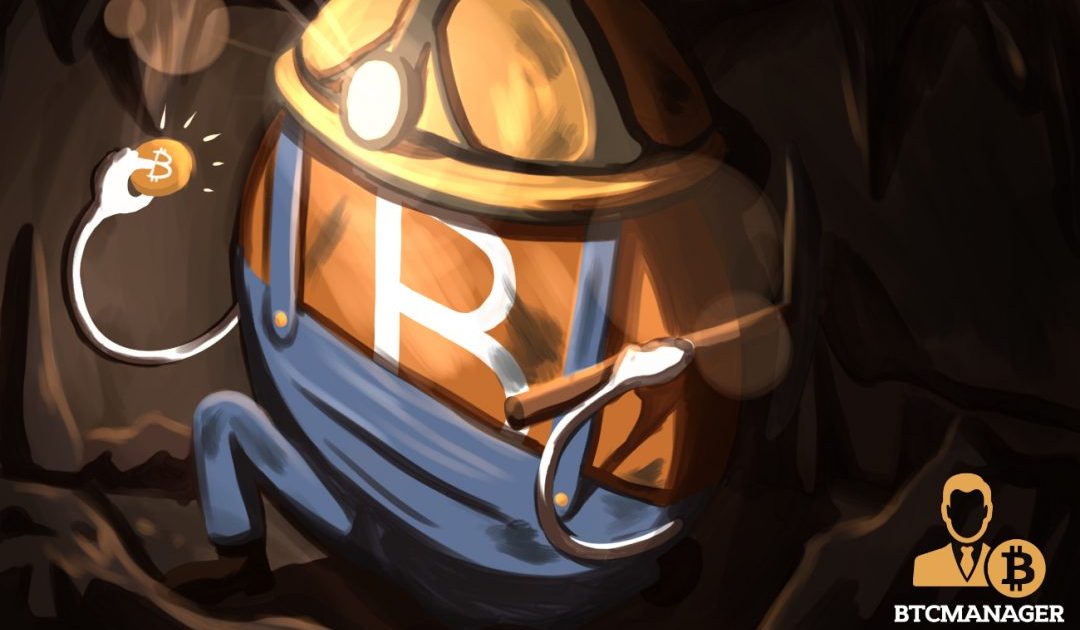 Northern Bitcoin AG, a German company specializing in the manufacturing of sustainable infrastructure for cryptocurrency mining, has announced the competition of testing for their newest product: an air-cooled mining container. As per the press release, the container can fit up to 144 ASIC rigs and is hospitable in an outdoor environment, September 9, 2019. Sustainable mining for Proof of Work (PoW) cryptocurrencies is a necessary step for the future.

There are a lot of people in and outside of the industry that believe Bitcoin’s energy consumption trend makes it an unsustainable form of securing the network.

Advocates of Proof of Stake (PoS) have longed used the massive amount of energy consumption as the biggest pitfall of Proof of Work.

However, upwards of 70 percent of Bitcoin’s hash rate comes from renewable energy powered miners in China’s Sichuan province. Once again, those against Proof of Work see this as a waste of energy that could’ve been put to better use.

Cold air is pulled in from the outside and filtered through a thin membrane toward the hardware. The hot air is then pushed out at the other end of the container through an exhaust.

This mobile solution for Bitcoin mining also removes the need for infrastructure such as large warehouses to run mining farms.

Earlier, Northern Bitcoin AG launched a water-cooled container solution, but as water is a scarce resource, they saw the need to innovate further.

Coherence in Proof of Work vs Proof of Stake

Proponents of Proof of Stake are correct that energy used in Proof of Work could be put to other use; but is that use more noble that securing a censorship-resistant financial layer?

In a perfect world, Bitcoin would run without requiring any input and would be able to maintain its decentralized nature.

However, the massive consumption of energy adds a veil of strength around Bitcoin by increasing the cost of attempting to hijack the network.

Proof of Stake offers a radically new way of securing the network without utilizing much energy, but it does come with its own set of trade-offs. 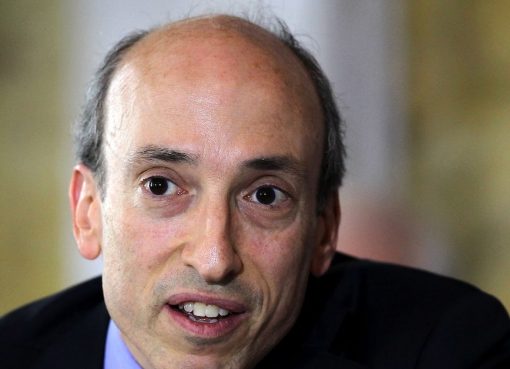 DeFi may be a bubble, but it’s making us stronger 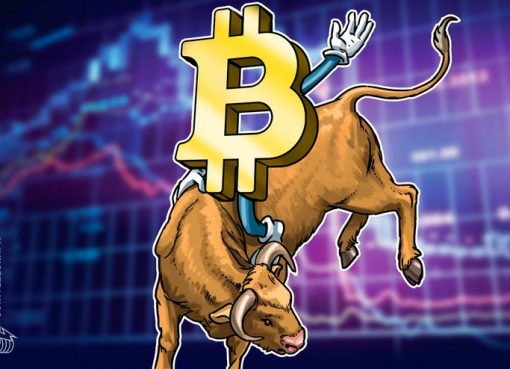