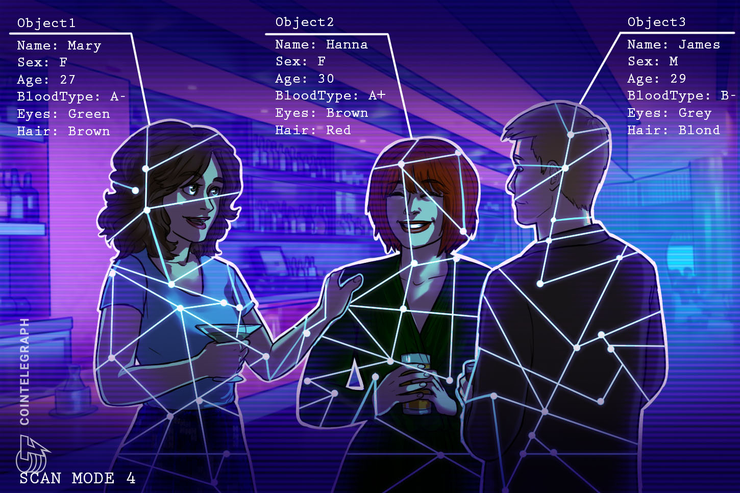 The Catalan government announced IdentiCAT, a decentralized identity system. President Quim Torra and Minister of Digital Policies and Administration Jordi Puigneró announced the project on Saturday, local media outlet VilaWeb reported on Sept. 7. Notably, the government says it will not have access to the citizen’s data.

The bidding for system development — which is expected to be completed by 2020 — will start shortly at €550,000 (nearly $607,000). Citizens using IdentiCAT will reportedly be able to choose what data they are willing to share with the government and request it to store a portion of it and share it with third parties.

The system will reportedly be available both to Catalonia residents and to Catalonians residing abroad that still want to use it. Torra commented on the development:

“Now it’s time to lead the digital revolution. We speak of an entrepreneurial society that is attentive to social novelties and innovations. The aim of this government is to put people at the center of their policies, also the digital ones.”

Decentralization as a way to empower citizens

He also stressed that Catalonia cares about the concept of digital citizenship and blockchain technology in a strong way and claimed that it intends to become the first country to implement a decentralized digital identity. Sierra Leone, meanwhile, plans to fully adopt a blockchain-enabled national identity system by the end of 2019.

Puigneró also commented on the project and the implication he foresees:

“Some will want to question the project because they may be scared to empower people, let’s be a country moving forward. Because they know that when we empower people we are an unstoppable country. […] The republic we want is one that empowers citizens, not that it controls them, represses them or treats them as digital merchandise.”

As CryptoX reported at the end of August, a new partnership between a development bank, a nongovernmental organization and a tech corporation is eyeing the creation of a blockchain-based identity system to improve financial inclusion in Buenos Aires. 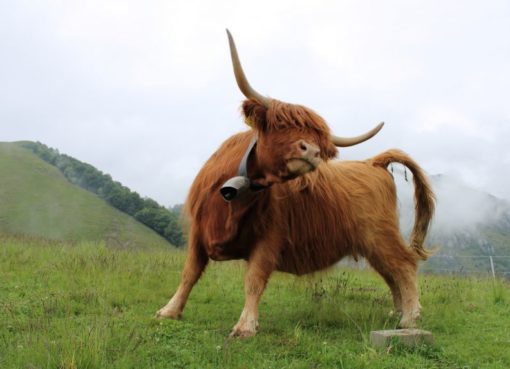 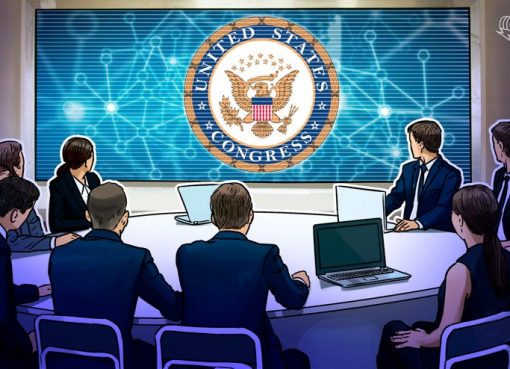 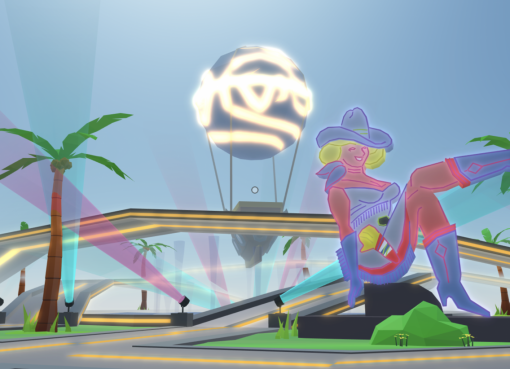 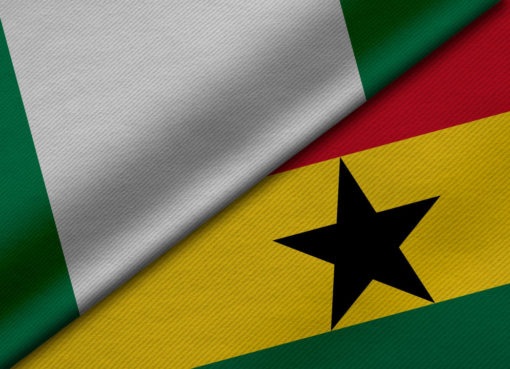 bossJanuary 29, 2023
The Ghanaian and Nigerian central banks have invited financial innovators that wish to be included in their respective regulatory sandboxes to submit applications. The Bank of Ghana s...

bossJanuary 29, 2023
A new survey shows that institutional investors expect “a strong year ahead for bitcoin” and are confident about the cryptocurrency’s long-term valuation. In addition, 65% of institut...