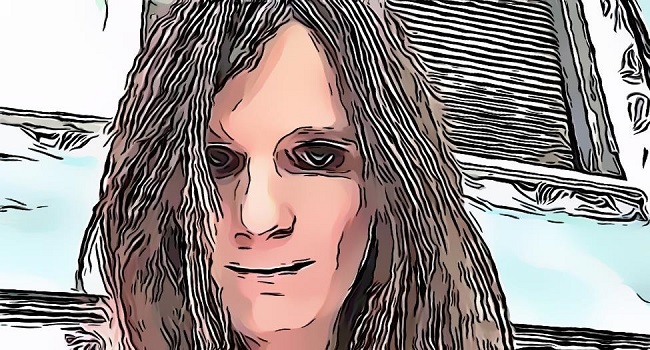 Paige Thompson, suspect of the Capital One hacking, was charged with the crime of hacking cloud-computing servers and stealing the data of the company to mine cryptocurrency. She now faces up to 25 years in prison for wire fraud, computer fraud and abuse.

Former software engineer at Amazon, Paige was arrested on July 29th for alleged hacking. She has presumably compromised data of more than 100 million people. In the official document, not all companies that were victims are named, apart from 4 companies that have been specifically mentioned. Paige has been suspected of stealing data from 30 companies though.

The indictment mentions 3 other victims who unfortunately rented or used the company’s servers. These were: An international telecommunications network, a state agency, and a public research university.

According to the statement released after the indictment, Paige used her position in the company to gain access to users’ firewalls and use the servers for her own benefit by “cryptojacking.” Cryptojacking is unwarranted use of someone’s computer to mine cryptocurrency. Since it requires unwarranted access to someone else’s computer, this practice is considered illegal.

She took advantage of misconfigured firewalls to enter the systems of the victims. To find such users, she used personally designed scanning software to gain access to the servers.

It is still not clear if Paige used the information of victims for any ulterior motives or just used their computers for crypto mining. Further investigation will shed more light on the matter.

Paige Thompson is a transgender woman who is currently being held in men’s detention center because Judge Michelle Peterson and federal prosecutors believe that she is not allowed to transfer to another facility, and she can also flee and escape the country.

Thompson’s attorney argues that the detention center is not an apt place for her because it is not equipped with proper facilities. However, keeping in mind Thompson’s criminal history of drug usage, lack of family ties and her threats to shoot up the California office of a social media company and killing herself, Judge Michelle has declined all her requests.

According to the Judge, it is not just Paige’s erratic behavior that makes her dangerous, she also has a highly technical skill set that she can use to cause a lot of damage. Calling her “highly talented,” Judge Peterson said that Paige has the ability to “wreak havoc in our banking system” if set free. 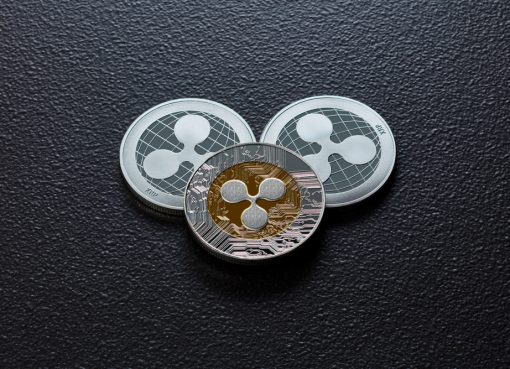 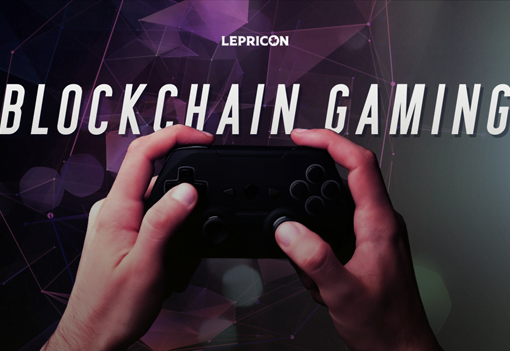 Lepricon Brings Their Game to Blockchain 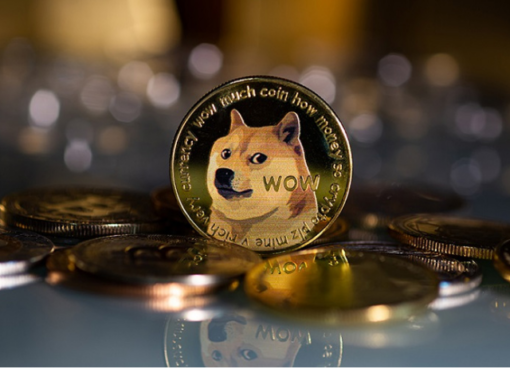