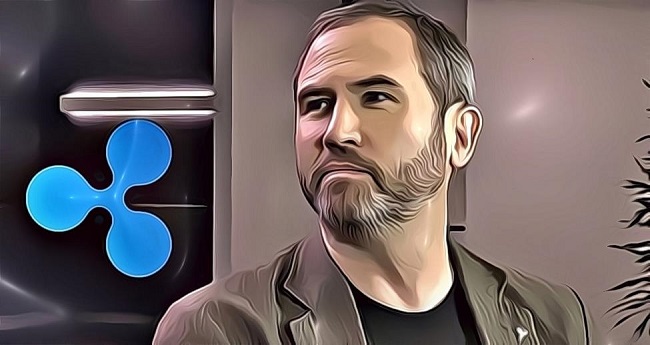 PNC Treasury Measurement revealed that it was going to employ RippleNet’s blockchain technology for processing its cross-border payments.

PNC, one of the leading banks in the U.S., has partnered with the major crypto firm Ripple, which specializes in cross-border payment and operates the Ripple (XRP)trade cryptocurrency, to enable the bank building the capacity for processing global payments. The deployment will assist the bank in reducing fees and waiting times.

According to the latest numbers from S&P Global Market Intelligence, PNC is the eighth largest banking conglomerate in the U.S., amassing nearly $400 million in total assets. The bank is keen on upgrading its capacity to deal with its over eight million customers in an effective manner. The bank boasts a large customer-base from across all sectors including private consumers, small business and large corporations. Ripple’s offerings were well suited for the giant banks demand.

With RippleNet, customers can leverage the most advanced blockchain technology features to ensure consistent and smooth on-demand liquidity in cross-border transactions. Ripple claims that it offers its customers access to a standardized network of institutions worldwide that allows for transactions to occur in seconds, not days, with instant settlement, and all the while maintaining minimal maintenance costs.

Ripple is positive that its technology will instantly be welcomed by the PNC’s commercial customers, who will witness most likely for the first time real time transactions of payments from overseas banks. Clients from the U.S. will receive payment from a customer in Spain with no delays. The speed with which such operations will be carried out will change the way customers manage their accounts and manage their capital.

Ripple hopes that through the recent deployment, the firm will be able to attract the bank with further potential plans through which PNC can leverage Ripple’s liquidity solution, xRapid. Although Ripple previously separated its xCurrent and xRapid offerings, the latest design plan offers members of RippleNet both of these services.

Among popular members of the global network of Ripple are Ria, Coinone Transfer and MoneyGram (of which Ripple purchased 10% in June). Ripple CEO Brad Garlinghouse said that the MoneyGram deal is poised to excite the crypto market with a more significant impact than the Facebook Libra whitepaper.

The crypto firm made major expansion moves in Brazil in June when it inducted payment platform BeeTech and Santander Brazil as its latest customers. The total number of RippleNet members was reported to have passed 200 in the first quarter of 2019. Ripple continues to capitalize on the weaknesses of the existing SWIFT system to add more and more members to its viable global network.

Ripple CEO has declared not so long ago that the company is not against banks, but actually intends to cooperate with them. All of Ripple’s recent moves prove exactly that. 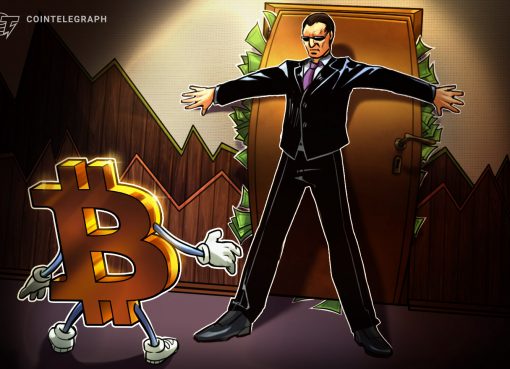 Grayscale Hasn’t Bought A Single Bitcoin in Over 3 Weeks 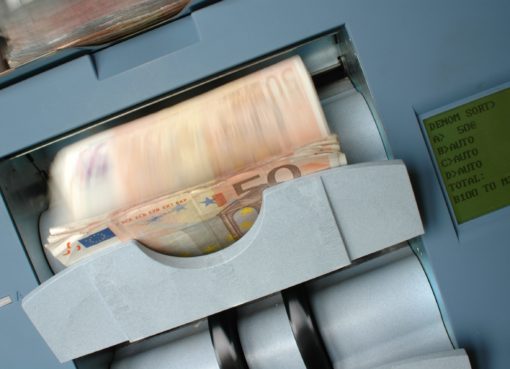 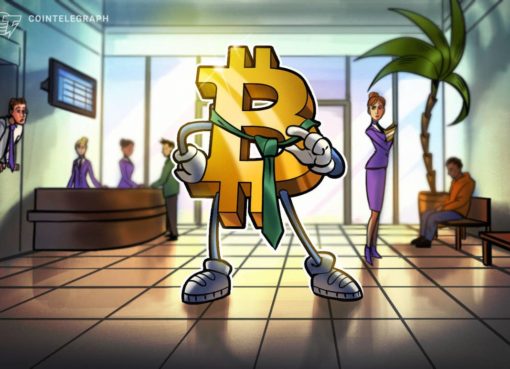