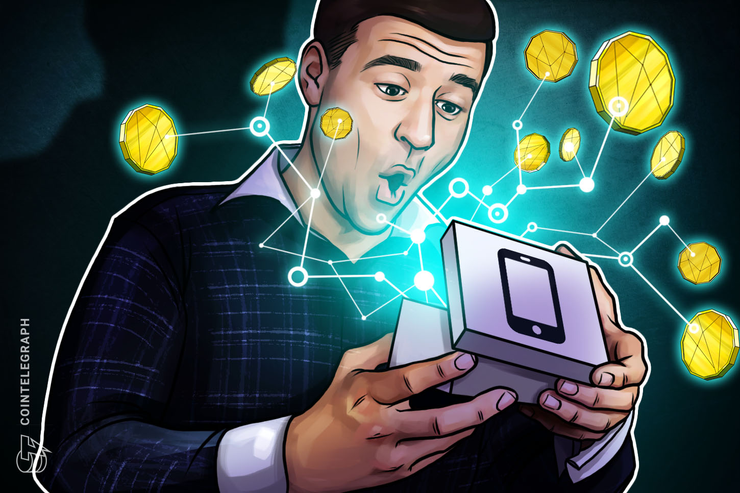 “Not a small deal right?”

Binance CEO Changpeng Zhao noted that the scope of the deal is significant, and he will be an active supporter of new Samsung phone.

“Not a small deal, right?  Guess which phone I will be buying and recommending to all of my friends!  It’s spreading.” 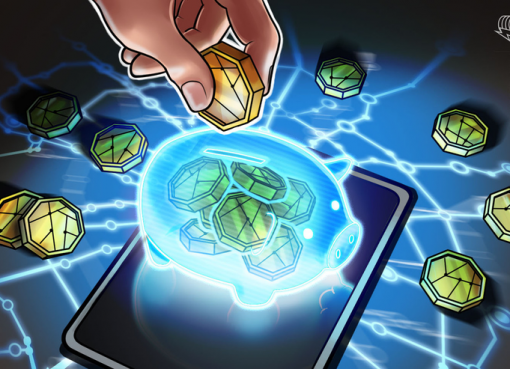 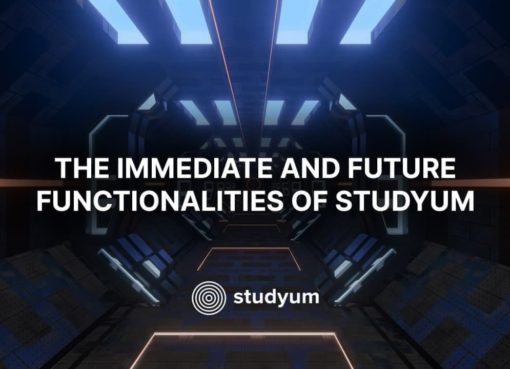 The Immediate and Future Functionalities of Studyum 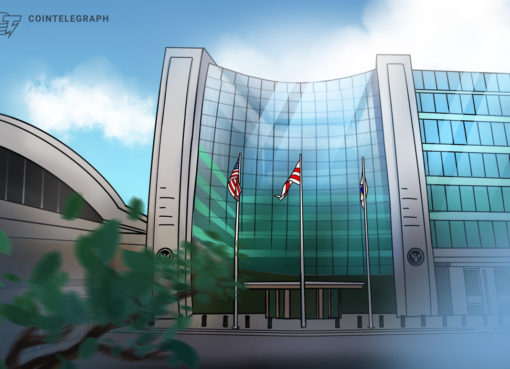