Skip to content
Home > News > Bitcoin News > Standard Chartered Warns of a High US Recession Risk, All Eyes on Bitcoin 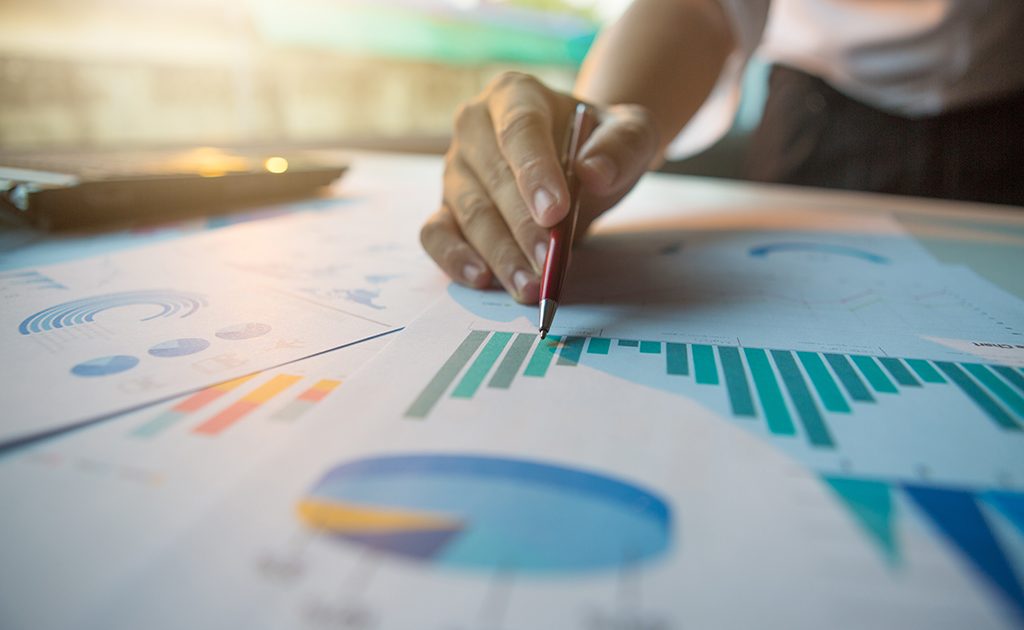 Financial experts and analysts are raising alarming concerns on the growing chances of US recession in the next year. Investors looking towards Bitcoin as a potential hedge.

Investors and financial experts have been continuously raising concerns on an impending US recession expected over the next one year. Clive McDonnell, head of the equity strategy at Standard Chartered said that the potential of the US recession is the “biggest concern” as on date, adding that the chances of the US recession have jumped from 25% earlier to now at 40%. As concerns of the recession continue to grow, investors put greater attention on Bitcoin and gold to hedge their investments in stocks.

Last Friday, August 23, China imposed fresh new tariff duties worth $75 billion of imported goods from the US. This was basically a retaliatory measure to the earlier hike in tariff’s imposed by the US on $300 billion worth Chinese goods, earlier in the month of August.

China’s announcement saw a sharp response from the US President asking American companies to STOP engaging with China.

….Sadly, past Administrations have allowed China to get so far ahead of Fair and Balanced Trade that it has become a great burden to the American Taxpayer. As President, I can no longer allow this to happen! In the spirit of achieving Fair Trade, we must Balance this very….

….your companies HOME and making your products in the USA. I will be responding to China’s Tariffs this afternoon. This is a GREAT opportunity for the United States. Also, I am ordering all carriers, including Fed Ex, Amazon, UPS and the Post Office, to SEARCH FOR & REFUSE,….

It is very obvious that things have already escalated to new levels between the two economic powerhouses and only time will tell ahead what impact it will actually have on the global economy.

“The compounding effect of all these … continuous ratcheting in terms of tariffs is definitely escalating the risk that the U.S. just glides into recession. I think that’s a real concern for markets now.”

Investors Head to Bitcoin and Gold

The uncertain economic atmosphere has caused global investors to move towards safe assets like Gold. The gold price has surged nearly 20% since June 2019. It is clear that investors are using this traditional commodity as a hedge in this trade war. McDonell said:

“Gold was an asset class that for many, many years … we shunned. But last month, we upped gold to a preferred status to reflect that … increased anxiety, increased uncertainty. I would not be surprised if — and I emphasize if — the U.S. were to slide into recession that we would see … upwards of $2000 (per ounce) on the gold price. In an environment where … all assets aside from U.S. Treasurys … would be weakening … gold would be … an asset that could re-rate further”.

At the same time, investors have also rushed to purchase Bitcoin as a hedge to the trade war. BTC has shown a massive rally since April 2019, surging over 150% as on date. Currently, Bitcoin is trading at a price of $10,342 with a market cap of over $185 billion.

In its latest report, the investment firm Grayscale said that Bitcoin acts as a good hedge amid the escalating trade war between the US and China. The firm reported:

“With continued adoption, Bitcoin represents a transparent, immutable, and global form of liquidity that can provide both wealth preservation and growth opportunities. As a result, we believe it deserves a steady strategic position within many long-term investment portfolios.”

But analysts do ask this question that when compared to gold, is Bitcoin really a safe haven? Nelson Minier, the head of OTC crypto exchange Kraken said that it is still too early to call Bitcoin as a safe haven. During the Nasdaq Tradetalks interview, Minier said:

“I’m not so sure that it’s a safe haven asset yet, but I do think that it’s starting to act like one. I think that people are starting to portfolio manage, are starting to come in slowly. And when the market is getting shaky you saw Bitcoin rise, I mean, you wouldn’t see that before, it was trading like a risky asset.” 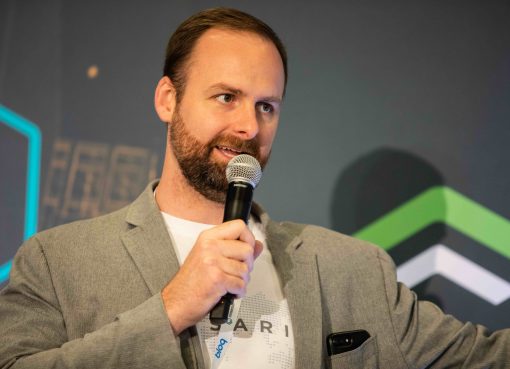 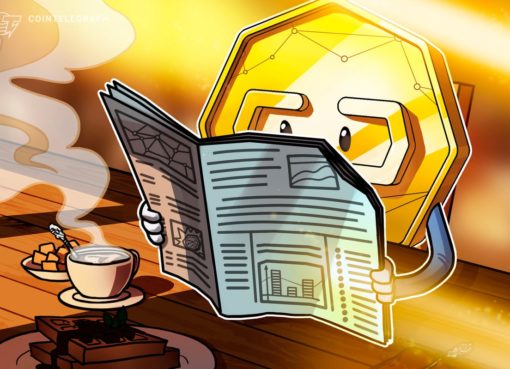