Skip to content
Home > Analysis > Silver and Gold Ruled the August Roost but How Did Bitcoin Fare? 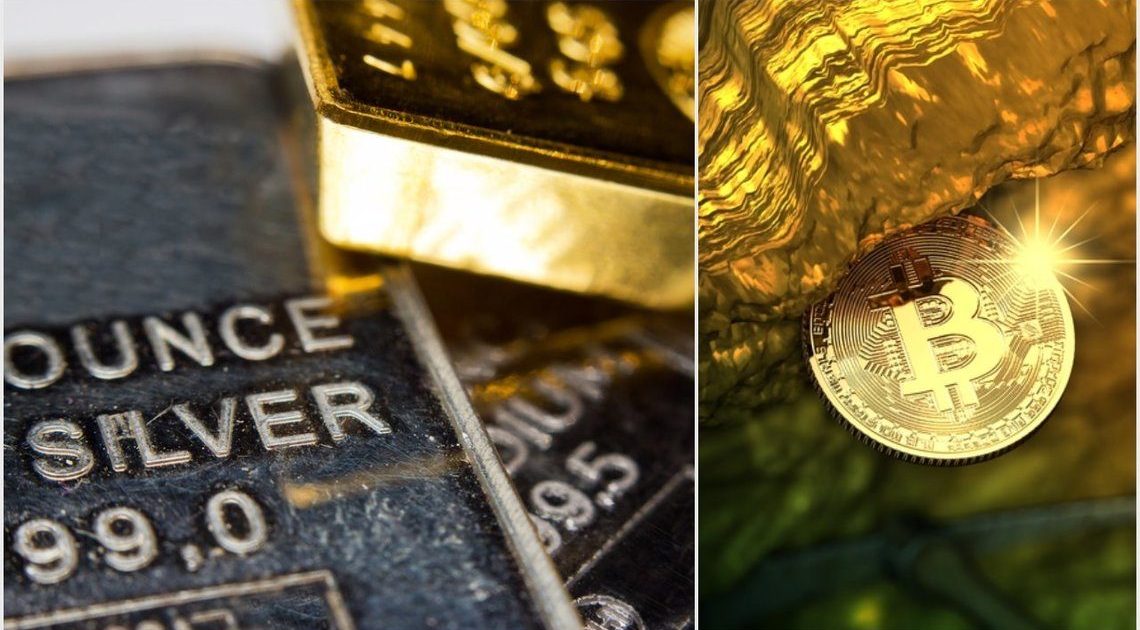 Silver and gold are finally drawing some attention from market participants thanks to a stellar performance from precious metals in August.

After several years of sideways price action, commodity bulls may finally be ready to break out the champagne.

According to German market commentator Holger Zschaepitz, silver outshined its big brother by an impressive 5% to record a solid 13% gain in the preceding 30 days.

Chaotic August in one chart: Only constant for markets was unstoppable rally for govt bonds. Silver (+13.0%) & Gold (+7.5%) occupied the 2 top spots. Markets will likely be happy to see the back of Aug given how unpredictable month has been on an almost day to day basis, DB says. pic.twitter.com/dNQuW6LSJe

The analyst compared a mammoth list of traditional assets that largely saw stocks underperform. He also, unfortunately, failed to include the one asset that’s probably sitting on the lips of every speculator right now – bitcoin.

Silver & Gold Pundits Finally Have a Reason to Rejoice

YouTube is replete with silver and gold pundits who’ve been arguing in favor of flagship commodities for more than a few years now.

Their arguments more or less echo the sentiments of bitcoin bulls but with one major difference. Gold and silver are the safe haven plays, not cryptocurrency.

Indeed, some experts predict a silver run that could rival their digital cousins in the next bull cycle:

Renowned gold bug Peter Schiff can’t be too unhappy with the latest price developments. Schiff, who owns a commodity brokerage, regularly punts gold and silver as long-term stores of value against the ailing dollar.

Never one to back down from an argument, he has repeatedly lashed out at bitcoin, more recently claiming that it will never, ever reach $50,000.

An ironic glance, however, at his brokerage site reveals that while the outspoken CEO may not like crypto, he sure doesn’t mind if you buy his gold with either bitcoin or Bitcoin Cash:

Ok, We’ll Give You This One…

…said crypto to its more tangible cousins. After five years of lackluster performance, gold has finally broken out of its range and is currently hovering around $1,530 an ounce.

Comparatively speaking bitcoin actually lost 5% in the month of August and continues to consolidate. That said, if you were smart enough to shift all of your crypto assets into silver and gold just for the month of August, you probably also bought bitcoin waaaaay back in 2009.

And if that’s also the case, well then you’re probably reading this on a remote beach somewhere extolling the virtues of proof-of-work while sipping on piña coladas. 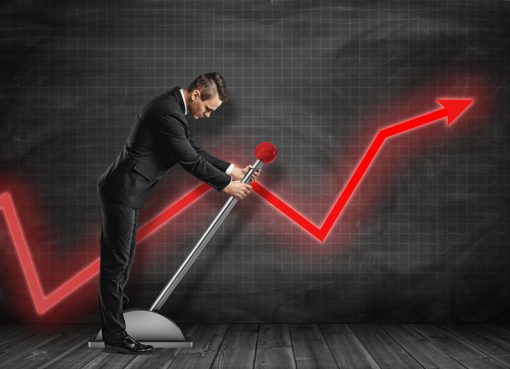 Bitcoin Regains Traction, Why BTC Could Struggle To Continue Higher 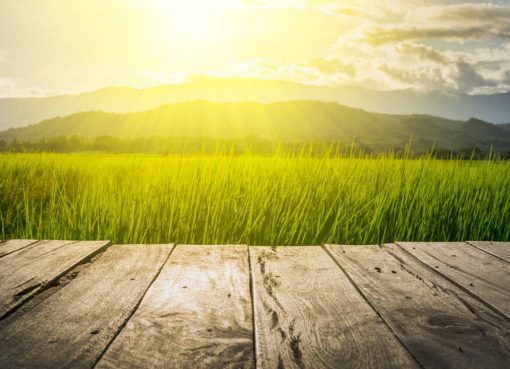