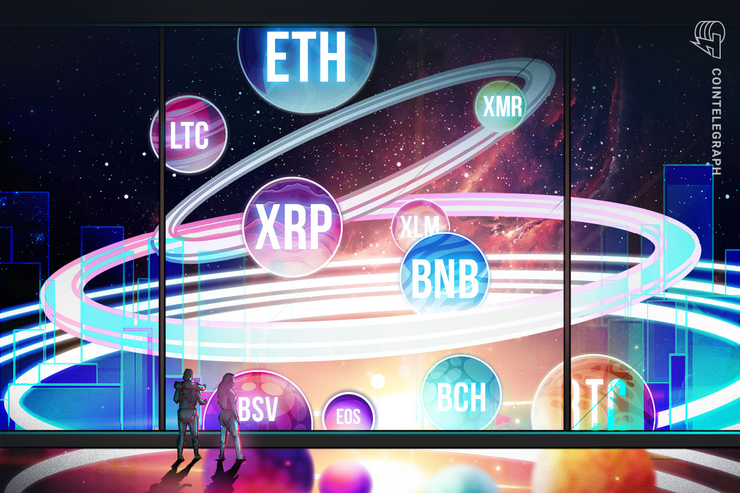 Bitcoin is attempting a bounce. Will it sustain and resume the uptrend? Let’s analyze the charts.

The total market capitalization of cryptocurrencies has again bounced from just below the $250 billion mark, which is a positive sign. This level has repeatedly provided support in the past three months. It shows that investors are using dips to accumulate. Volatility has shrunk in the past few days, but we expect it to pick up.

During the run-up to the launch of CBOE futures in Dec. 2017, the market rallied hard but then sold off after the launch and entered a long bear phase. Will the launch of long-awaited Bakkt futures platform also result in a similar situation or will institutional players push prices higher?

Fundamentally, it is difficult to predict the reaction of market participants to these events. However, charts provide some insight and can be used to take action at the appropriate levels, which keeps risk under control. Let’s analyze the charts and see if we spot any buying opportunities.

Bitcoin (BTC) is attempting to bounce from the trendline of the symmetrical triangle. It is likely to face resistance at the moving averages. However, if bulls push the price above the 50-day SMA, a rally to the downtrend line is possible.

Both moving averages are flattening out and the RSI is rising towards the midpoint. This shows a balance between buyers and sellers and makes it difficult to predict the direction of the next move. It is best to wait for the price to make a decisive move before buying because failure to rise above the moving averages is likely to attract selling. If the next dip to $9,080 breaks below it, a slide to $7,451.63 is probable.

Conversely, if the BTC/USD pair picks up momentum above the moving averages and breaks out of the downtrend line, it can result in a retest of the yearly highs at $13,973.50. Therefore, traders can initiate a long position on a breakout and close (UTC time) above the downtrend line. The initial stop loss can be kept at $9,000.

Ether (ETH) is attempting a relief rally that can reach the 20-day EMA where it is likely to face resistance. In a downtrend, traders use pullbacks to the moving averages to sell. A breakout of the moving averages is the first sign that buyers are back in action and a trend change is around the corner.

If bulls push the ETH/USD pair above both moving averages, a rise to $235.70 is probable. Conversely, if the price again turns down from the 20-day EMA, bears will attempt to resume the downmove and sink the cryptocurrency to the next support at $150. With both moving averages sloping down and the RSI close to oversold territory, the path of least resistance is to the downside. Therefore, we will wait for the trend to change before suggesting a trade in it.

The bulls have managed to keep XRP above the critical support of $0.24508 for the past five days, which is a positive sign. This shows some buying at lower levels. If the price breaks out of the 20-day EMA, it will be the first indication that a bottom is in place.

On the other hand, if bulls fail to propel the price above the 20-day EMA, the XRP/USD pair might again retest the $0.225–$0.24508 support zone. A breakdown of this zone will start a new downtrend that can drag the price to $0.19. Both moving averages are sloping down and the RSI is close to the oversold zone, which shows that bears have the upper hand. Therefore, we suggest traders remain on the sidelines. We might propose a long position if the price sustains above the 50-day SMA.

Bitcoin Cash (BCH) has held above the neckline of the head-and-shoulders (H&S) pattern for the past three days, but the bulls have failed to secure a strong bounce off it. This shows weak demand even at these levels. If the price does not scale above the 50-day SMA within the next few days, we anticipate another attempt by bears to sink the price below the neckline.

A breakdown and close (UTC time) below the neckline will complete the H&S pattern, which is a huge negative. The first support on the downside is at $166.98 and below it at $105. On the upside, a breakout of the 50-day SMA will be the first indication of a likely change in trend. We will wait for the BCH/USD pair to scale above $360 before suggesting a trade in it.

Litecoin (LTC) is in a downtrend. It is currently attempting a pullback, which is likely to face resistance at the 20-day EMA and above it at the downtrend line. A breakout of the downtrend line will indicate a change in trend.

However, if the LTC/USD pair turns down either from the 20-day EMA or from the downtrend line, it can dip to $69.9227. We expect a strong defense of this level by bulls, but if it breaks down, the pair can slump to $49.3305. As the trend is in favor of the bears, we suggest traders remain on the sidelines. We will recommend a trade if we spot a reversal pattern.

Binance Coin (BNB) has weakened after breaking down of the support at $24.1709. Both moving averages are sloping down and the RSI is in the oversold zone. This shows that bears are firmly in the driver’s seat.

The next support on the downside is at $18.30. We anticipate a strong defense of this level by bulls. A recovery will face resistance at the previous support turned resistance of $24.1709. If bears sink the BNB/USD pair below $18.30, it might enter a downtrend. We will wait for the decline to end and a reversal pattern to form before proposing a trade in it.

EOS has formed a series of lower lows and lower highs since topping out in at the end of May. It broke below the support at $3.30 on Aug. 28, but the bears have not been able to capitalize on the opportunity. This shows some buying by bulls. However, unless they push the price above the 20-day EMA within the next few days, we anticipate another bout of selling. The target level on the downside is $2.76 and below it $2.20. With both moving averages trending down and the RSI close to the oversold zone, the advantage is clearly with the bears.

Bitcoin SV (BSV) has broken out of the downtrend line, which is the first indication that sellers are losing their grip. It will now attempt to break out of the moving averages. If successful, a rally to $188.69 is possible. After scaling this level, the rally can extend to the lifetime highs at $255.62.

However, if the BSV/USD pair fails to sustain above the moving average, it can again dip to the support at $107. A breakdown of $107 will be a huge negative. Both moving averages are flattening out and the RSI is rising towards the midpoint, which points to a consolidation. We might recommend a long position after the pair sustains above the 50-day SMA. Until then, we remain neutral on it.

Stellar (XLM) had been consolidating in a tight range for the past three days. Failure of bulls to propel the price back above the overhead resistance of $0.065 suggests a lack of demand at higher levels.

The bears will now try to sink the price below the immediate support at $0.06048. If successful, the XLM/USD pair can dip to $0.058325 and if this level also fails to hold, the decline can extend to $0.05. The downsloping moving averages and the RSI in the oversold zone suggest that bears are in command. The first sign of a likely change in trend will be a breakout and close (UTC time) above the 20-day EMA because this level has held fort since June 25.

Monero (XMR) broke below the symmetrical triangle on Aug. 28 and plunged below $72 the next day. Failure of the bulls to defend strong support levels is a negative sign. Both moving averages are sloping down and the RSI is in negative territory, which shows that bears have the upper hand.

Currently, the cryptocurrency is retesting the breakdown level at the trendline of the triangle. If bulls fail to scale this level, the XMR/USD pair will turn around and continue its down move to $60.

Conversely, if the pair rises above the trendline of the triangle and sustains it for three days, it will indicate that the current breakdown was a bear trap. We will wait for the price to break out and sustain above the resistance line of the symmetrical triangle before turning positive. 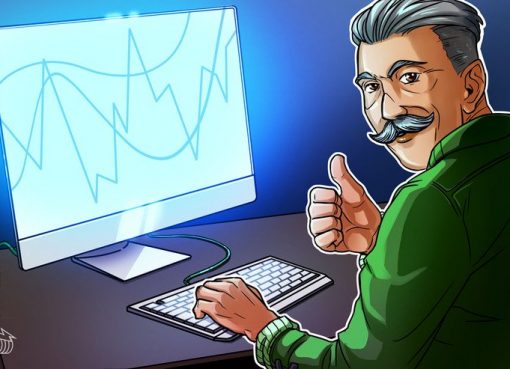 Hive Trades for 20% Premium Over Steem on Bittrex Crypto Exchange 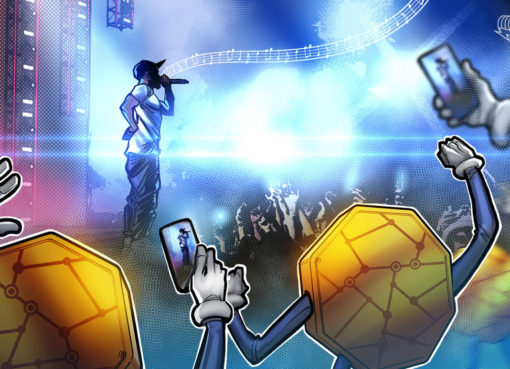 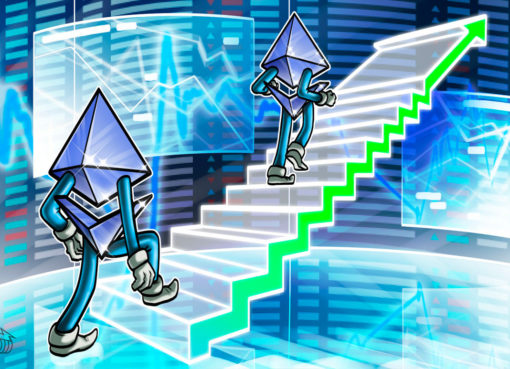