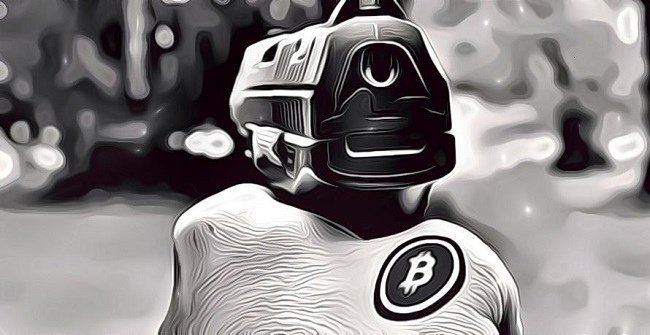 Tina Jones, a 32-year-old nurse from the Chicago area, pleaded guilty on Tuesday for plotting the murder of her lover’s wife by trying to hire a hitman and paying $12,000 in Bitcoin(BTC)trade on the dark web in a site called “Sicilian Hitmen International Network.”

However, she got caught and the prosecutors reported that the website she accessed turned out to be a scam and was not providing any actual contract murder services.

According to the DuPage County prosecutors, Tina Jones worked as a registered nurse at Loyola University Medical Center, where she started an affair with her married co-worker. Jones was married herself as well and started the affair after only one or two years of her wedding.

After a period of time together, Jones’ lover abandoned her which led her into plotting his wife’s murder, and then she turned to the dark web for trying to retain the murder-for-hire service in exchange for cryptocurrency paument. She logged on to the website anonymously by hiding her IP address and identity, using a web browser that enables access to the dark web (probably Tor).

Jones provided the intended victim’s photographs and address, and also her ex-lover’s work schedule. Jones instructed the supposed hitman not to harm the victim’s husband and wanted it to be staged in a way that it would appear as if the victim had been having an extramarital affair. Jones communicated with the website for several months before paying $12,000 in Bitcoin over a period of three months for the task.

According to various local news outlets in Chicago, the CBS News program ‘48 Hours’ tipped the police off to the plot in April 2018, after working on a story about the sale of illegal services on the dark web. Law enforcement authorities confronted Jones about the scheme and she admitted accessing the dark web and trying to buy contract murder services and pay in Bitcoin.

Before Jones’ guilty plea, she was free on $250,000 bond but was taken into custody right after the judge accepted the plea agreement. Now she has to serve 85% of her sentence (more than 10 years) in prison and pay heavy fines. 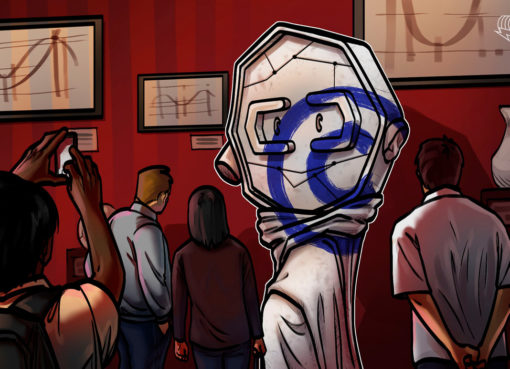 Are expiring copyrights the next goldmine for NFTs? 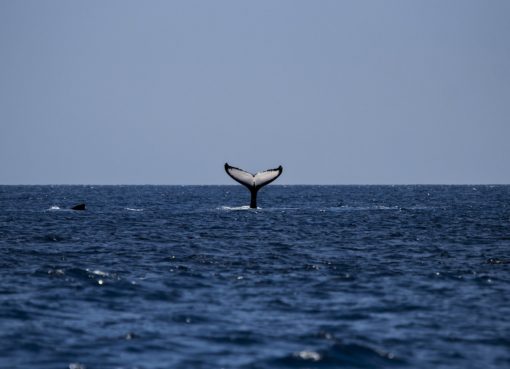 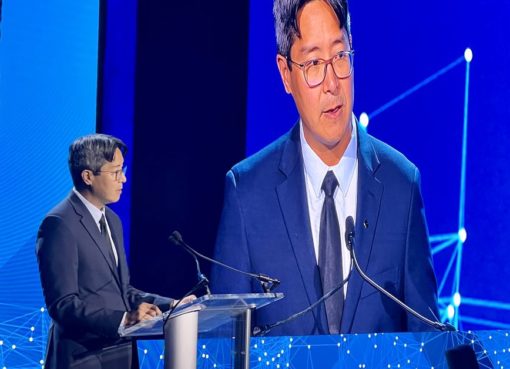