Skip to content
Home > Analysis > As Bitcoin Price Breaks Its Crucial Support of $10K, Where Could It Go Now? 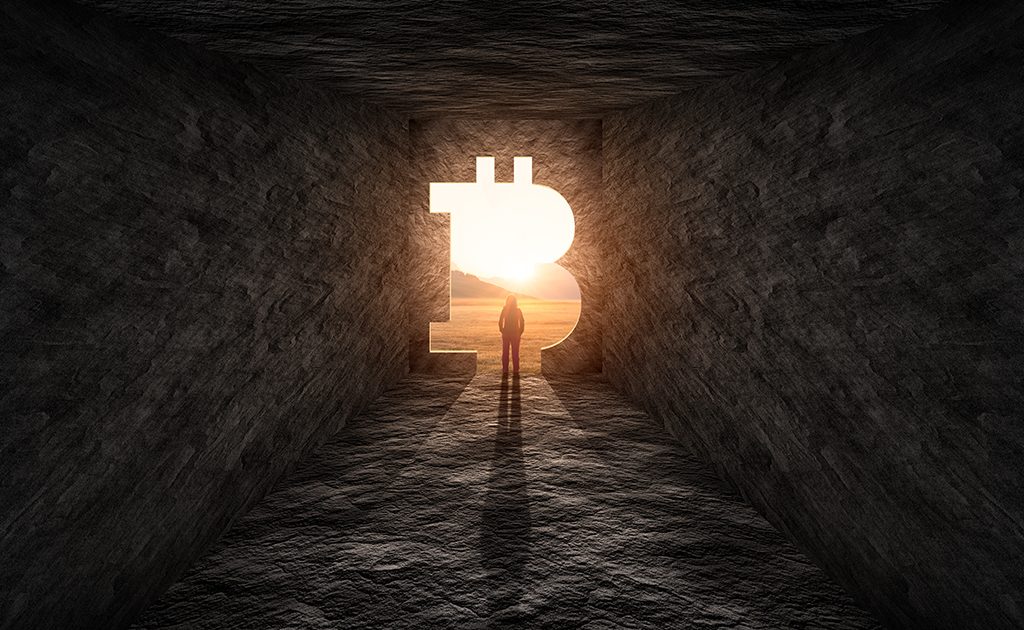 On Wednesday, August 28, Bitcoin price showed a sudden downward movement crashing below $10,000 levels in just a few minutes. The BTC movement surely took the crypto investors by surprise as no one could state the real reason behind this sharp fall.

On Thursday, Bitcoin continued its downward movement by momentarily slipping below $9500. However, the price managed to make a quick recovery and is currently trading at $9606 with a market cap of $172 billion. With two days of carnage on the charts, analysts have finally managed to know a plausible reason behind the fall.

A $120 million buy wall on crypto exchange BitMeX has left investors perplexed. As per the crypto analyst CryptoMonk, the buy wall was “someone trying to unload some corn.” It means that someone was trying to offload his/her huge stake by putting a huge buy wall and maintain the BTC price while unloading their stake.

Another aspect of consideration is that the buy wall will manipulate the BTC price to meet the trader’s price demand. However, it happened that BitMeX saw a massive $144 million liquidation on its platform.

On the other hand, the popular Twitter handle has spotted Bitcoin whales moving massive sums of BTC tokens. On Tuesday, August 27, Whale Alert noted over 8000 BTC tokens worth $82 million moved from one Bitcoin wallet to an unknown Bitcoin wallet. In addition to this, in the last week, another two transactions worth $124 million and $341 million were registered.

Where Is Bitcoin Moving From Here?

At present, it is difficult to predict in which direction would Bitcoin swing. On the downside, there could be a maximum slippage up to $8700 with heavy buying interest seen on those levels. On the upside, the upcoming Bitcoin halving event could push the price to new levels.

On the other hand, we have some huge events scheduled in the next month of September 2019. Next week on September 6, ICE’s Bakkt platform will open its Warehouse facility to allow investors storing their BTC tokens.

This is nothing but an early preparation by Bakkt for its physically-settled Bitcoin Futures contracts scheduled to launch on 23rd of September. Earlier this month, Bakkt CEO Kelly Loeffler said that they have received official approval from the CFTC to launch the Bitcoin Futures. 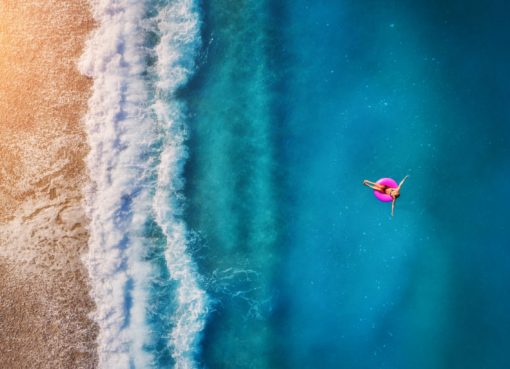 Last Time Bitcoin Had This Market Structure, It Rallied 250% in Three Months 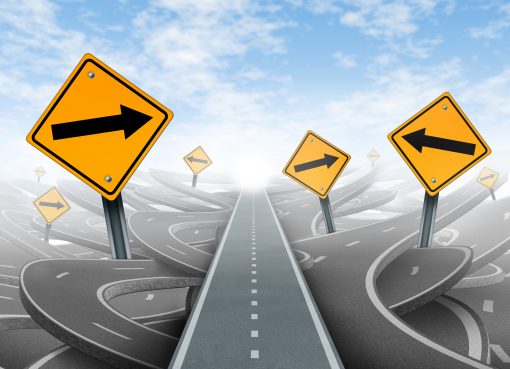