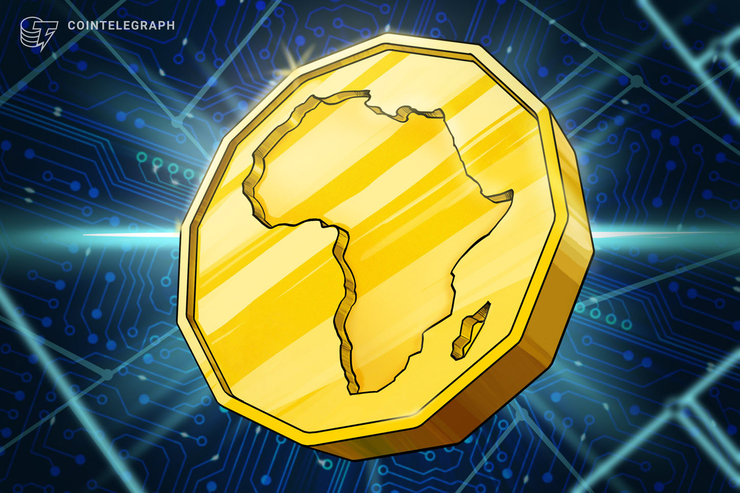 Rwanda’s central bank, the National Bank of Rwanda, is researching how to offer an official digital currency.

BNN Bloomberg reported the news on Aug. 22. The central bank is interested in offering digital currency as a means to increase transaction efficiency and foster economic growth, per the report. However, Financial Stability Director-General Peace Masozera Uwase remarked that work remains to be done before implementation is on the table:

“There are still concerns about how exactly you convert the entire currency into digital form, how to distribute that and how fast can you process those transactions […] Challenges come in, if technology is down how do you deal with such issues? We will join in once we are ready.”

Learning from central banks around the world

Uwase reportedly said that the central bank will also study other central banks’ attempts to create a national, digital currency, including those in Canada, Singapore and the Netherlands.

As reported by CryptoX, the International Monetary Fund wrote in June that Uruguay has begun a pilot program for a central bank digital currency, and the following countries were “on the verge” of launching their own tests: the Bahamas, China, Eastern Caribbean Currency Union, Sweden and Ukraine.

As of this week, the People’s Bank of China (PBoC) is reportedly getting close to launching a digital currency, following approximately five years of research and development. The unveiling of Facebook’s proposed stablecoin, Libra may have spurred the Chinese central bank on. 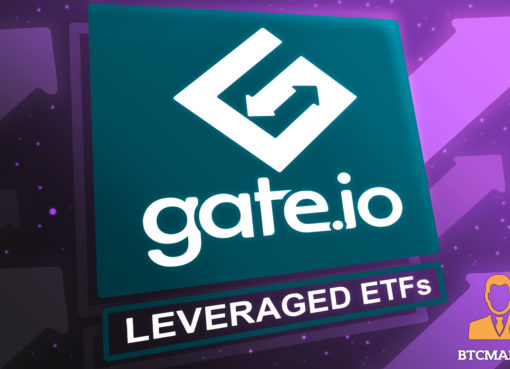 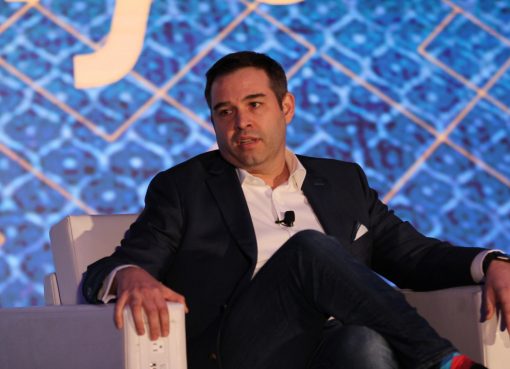