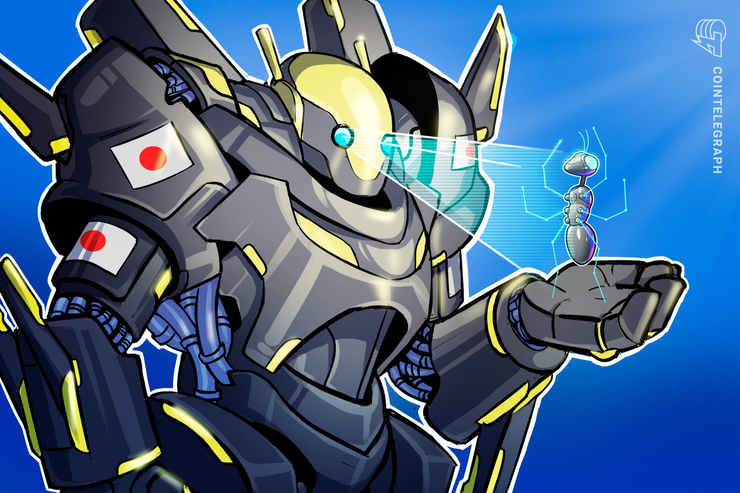 The Block reported the startup’s new funding on Aug. 22. As part of the investment deal, Recruit, which is currently valued at $50 billion USD, is purchasing Blockstack’s STACK tokens.

“Japan is a very interesting market for crypto because it has clarity around regulations. It is legal to own and trade crypto assets, but only those whitelisted by the regulators.”

According to the report, Recruit’s investment paves the way for Blockstack to expand into the Japanese market.

Additionally, the report notes that Blockstack received its first funding round from Asian investors recently. In Ali’s announcement, he made similar comments expressing his view of Asia as a central crypto player and Blockstack’s desire to expand its base in the continent, writing:

“Asia is an important market for Blockstack, as Asian countries have arguably the most significant penetration for both crypto users and developers. […] The Asian strategic round led by Hashkey and SNZ marks a new chapter, and we’re excited to expand our developer outreach and grow the Blockstack community and usage in Asia.”

As reported by CryptoX, Blockstack announced a partnership with the Lambda School earlier this month. Lambda School offers courses focused on practical skills, while Blockstack will provide educational services on how to code their apps. Additionally, Blockstack will offer an earning option through its App Mining Program. At the time, Ali reportedly said, “this is the sort of program I wish was available to me when I was a student.” 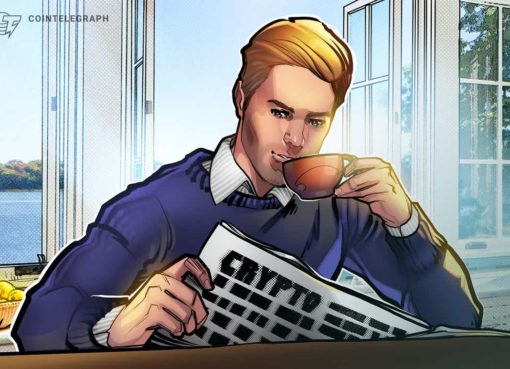 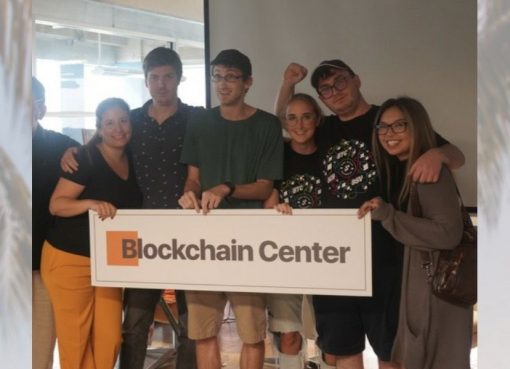 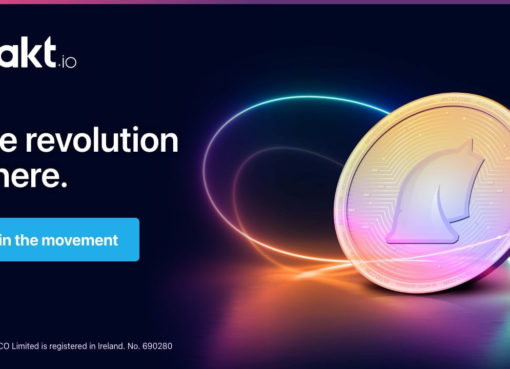 Akt.io Shows How DeFi Is Shaping the Future and Why Financial Institutions Are Ripe for Disruption – Sponsored Bitcoin News