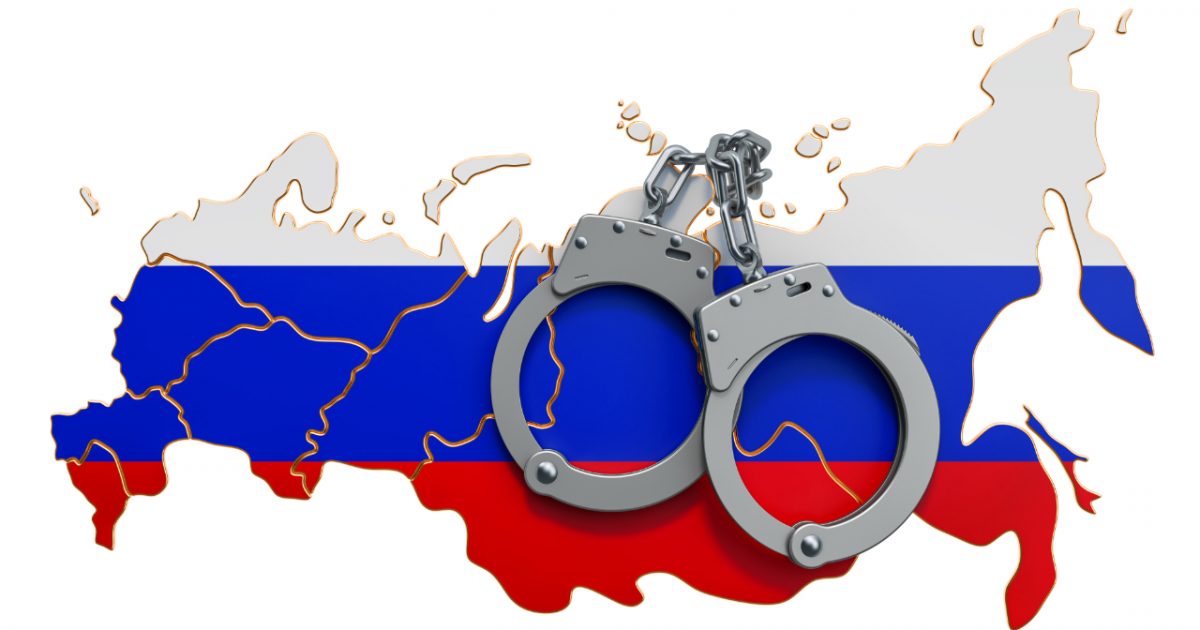 Russian lawmakers have proposed new laws that seek to ban the use of bitcoin (BTC) and other cryptocurrencies in the country, local media reported.

According to draft bills submitted by a group of deputies to the Russian parliament recently, individuals may face up to seven years in prison and fines of up to $7,000 for using BTC in financial transactions.

People will also be penalized for buying crypto with cash or transferring to accounts opened with Russian banks.

If signed into law, the bills will punish companies that issue or operate virtual currencies without approval from the Russian central bank, with fines of up to two million rubles or about $28,000.

Furthermore, “for violation of the rules for transactions with cryptocurrencies, if they are used as payment for goods or services,” companies would have to pay the equivalent of one million rubles ($13,900) and individuals at least 200,000 rubles ($2,800).

The draft bills were lodged with Russia’s Ministry of Economic Development earlier this week, says a report published by local news company RBC on May 21. One of the proposed laws plans to completely stop digital assets from being used as a means of payment by citizens or corporations.

People that already hold digital assets will be forced to register them with Russia’s tax agency and explain how they acquired them. Another bill proposes to add new sections to the country’s criminal law for illegal operations with cryptocurrencies.

Local lawyers fear that if these laws are enforced, they will paralyze the Russian cryptocurrency industry. Dmitry Kirillov, a senior tax lawyer at Bryan Cave Leighton Paisner and a teacher at Moscow Digital School, told RBC:

People who currently own cryptocurrencies will be forced to get rid of them before the law comes into force or risk ‘going underground.’ Goals that will be achieved this way are the direct opposite of what’s being declared. In general, the idea of ​​dropping a crypto ‘Iron Curtain,’ in my opinion, does not contribute to the development of businesses or Russia’s interaction with the world economy on a digital level.

What do you think about Russia’s draft bills on cryptocurrencies? Let us know in the comments section below. 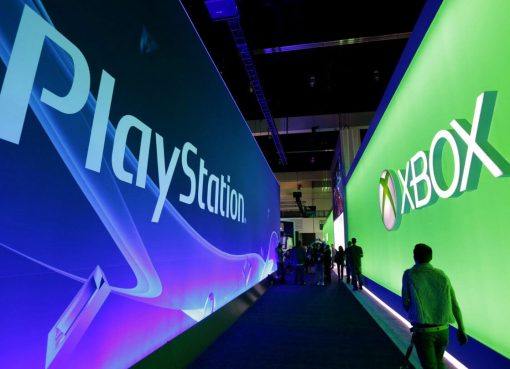 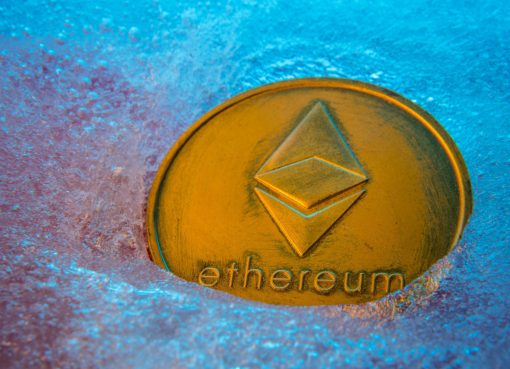 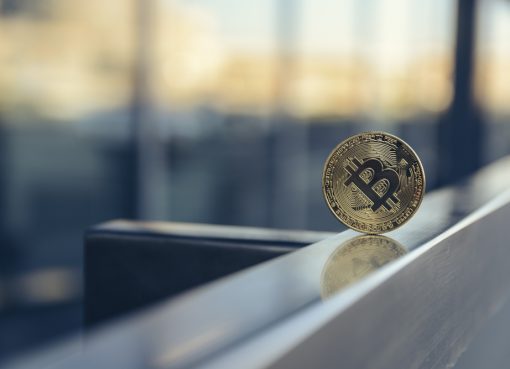 Fidelity Expressing Further Interest in the Cryptocurrency and Blockchain Industry