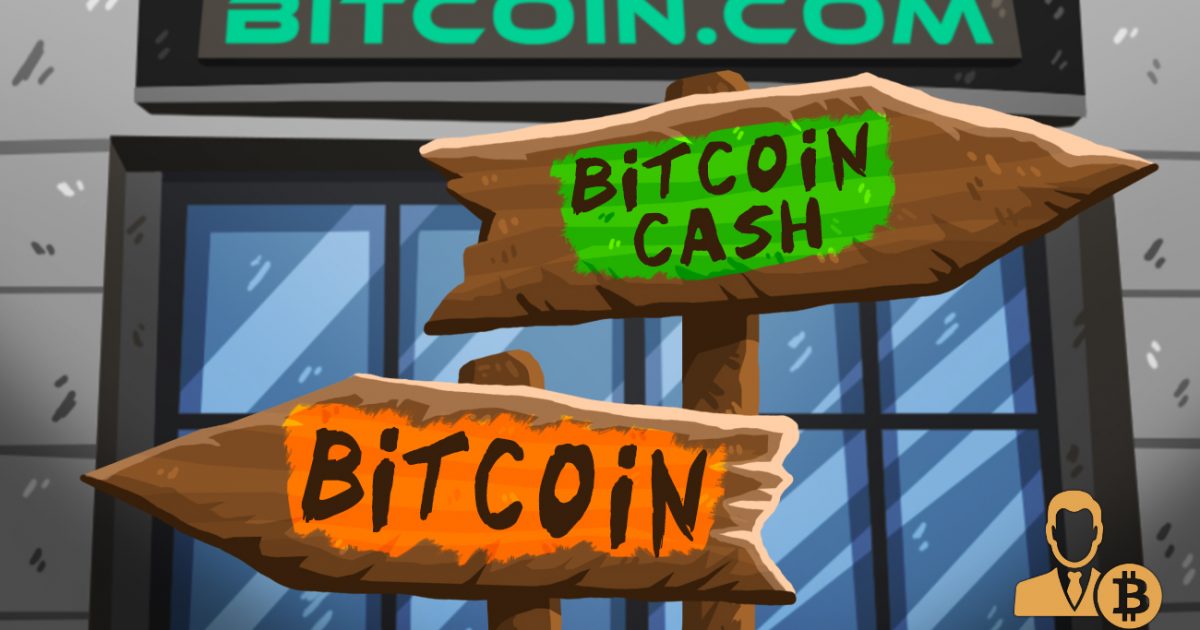 Roger Ver is trying to fuel the interest of institutional investors in Bitcoin Cash. According to news published from Bloomberg, September 12, the crypto-mogul Ver is thinking of launching futures contracts.

Former CEO and current Executive Chairman of Bitcoin.com, Roger Ver focuses his efforts on initially promoting the first Bitcoin hard fork, Bitcoin Cash (BCH). According to Ver, Bitcoin Cash would have a much better chance of becoming a decentralized global currency than Bitcoin as it requires a fraction of the fee that Bitcoin does to execute a transaction.

So far these features have however proved insufficient to dethrone Bitcoin. To achieve this goal, Bitcoin Cash needs more liquidity which will consequently lead to a more rapid spread. The first step towards this goal was to launch its exchange unit at the beginning of September; now, according to some statements made by David Shin, the company is looking for institutional clients.

The new head of Bitcoin.com Exchange aims to bring Bitcoin Cash up to the second or third-largest cryptocurrency by market cap. For this reason, he declared his interest in discussing with the Chicago Mercantile Exchange (CME) about the possibility of listing a BCH future.

Shin is working to have a product listed in the next year so U.S. institutional investors can trade it. But that is not all. On the retail side, Bitcoin.com is working on the development of an eSports platform which would eventually boost retail investors engagement.

When Ver aligned his opinions with a minority of crypto developers to speak out in favor of bitcoin cash, he went from being called Bitcoin Jesus to Bitcoin Judas. According to Ver, the utility of bitcoin as a currency has been damaged as fees are too expensive and customers won’t use it to pay for goods and services.

That is the main argument for the increase to the blocksize limit which happened in August 2017. However, although Bitcoin Cash actually offers lower fees than Bitcoin, it does not seem that this incentive is pushing more people to use it.

The average number of daily transactions for Bitcoin cash is around 50 thousand, which pales in comparison to Bitcoin which sits at approximately 330 thousand.

In addition, Bitcoin Cash is especially vulnerable to 51% attacks and its fee market doesn’ t look as solid as the one of Bitcoin, especially for its increase in market size.

General metrics show that it’s uncertain why users and investors would pick Bitcoin Cash over Bitcoin. Until problems are addressed it seems unlikely BCH will be able to fundamentally compete with its predecessor. 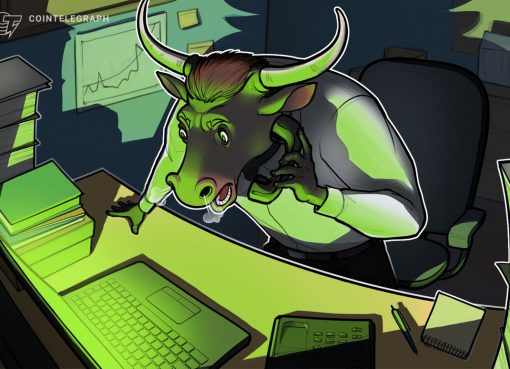 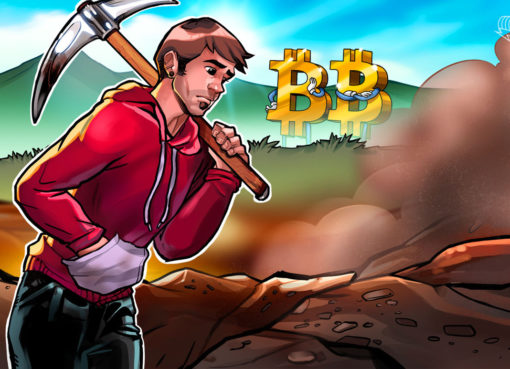 Bitcoin’s bottom might not be in, but miners say it ‘has always made gains over any 4-year period’ 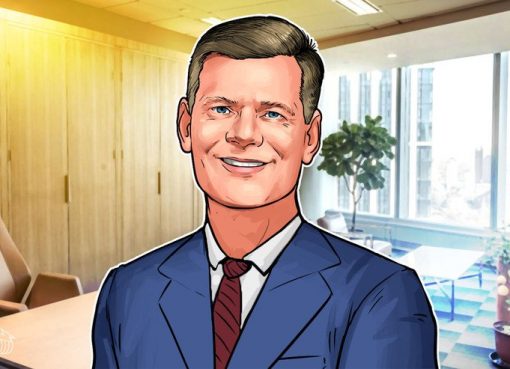