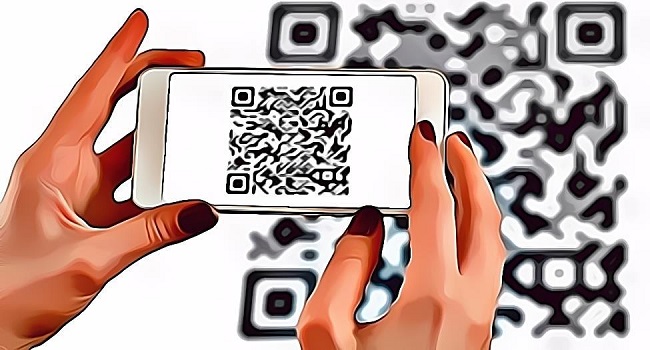 While researching on their new QR code project, the “keyless” crypto wallet firm ZenGo found that scammers have littered this sphere already. Alarmed by the numerous QR-related scam reports, ZenGo conducted a wide survey on the issue before releasing its QR code.

To their surprise, ZenGo’s researchers found that scammers are already cashing out through this medium. Although not very common yet, scammers now use the crypto QR code as a secure means to defraud unsuspecting cryptocurrency users.

According to the report, the research team at ZenGo discovered that 4 out of the first 5 results on Google were all directed to scamming sites. Upon searching for Bitcoin QR generator, you will find that a good number of the sites displayed are fake, including bitcoinqrcodegenerator[dot]net, mybitcoinqrcode[dot]com, bitcoin-qr-code[dot]net, and btcfrog[dot]com.

These con artists work by replacing victims’ wallet address with theirs. Since QR codes cannot be read by humans, scammers leverage this medium to generate a fake code for users. Say you generate a code for a particular address, the scammers would give you one for their address, instead of the address you requested. Therefore, you would end up transferring your cryptocurrency holdings to the scammer’s address, instead of the intended recipient.

Furthermore, ZenGo found that some of these scammers go the extra mile to customize the address to make it look original. This is a backup measure should the victim get suspicious. Another trick learned was ‘changing address on the clipboard.’ Some of these scam sites have a way of setting their wallet address on default on the clipboard. So, when victims copy their QR code and paste it on their clipboard for verification, it tends to match with the initial one. Unbeknownst to them, they are being defrauded of their hard earned cash.

To help fight this growing menace, the ZenGo research team warned the public to be wary of the sites from which they generate QR codes. It is best to use sites popularly known for their credibility, not just anyone that pops up on Google. Also, crypto users are advised to double check the QR code with a wallet app before sharing. You could also use a threat intelligence service to top up the ford.

With security features getting more stringent in the crypto sphere, it seems that scammers are getting even smarter in the game.

There have been a ton of criticism on the lack of a good regulatory and security framework in the crypto industry, leading to the development of further security features. However, it seems the crypto sector is yet to get the holy grail in terms of security. 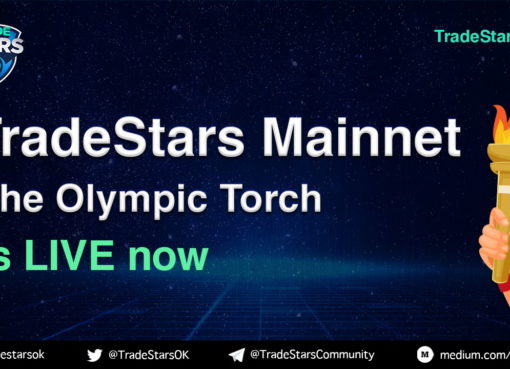 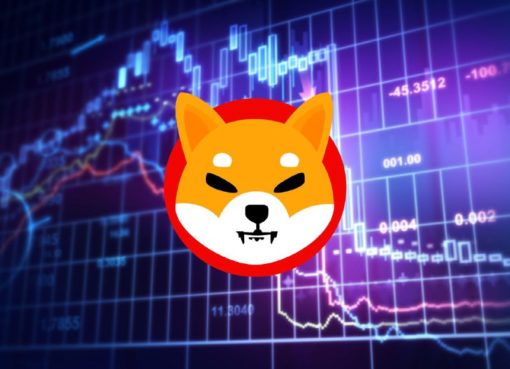 Shiba Inu Adds Another Zero, Is It Time To Jump Ship?

Cryptocurrencies Not Outlawed, Traders Should Invest at Own Risk – Regulation Bitcoin News