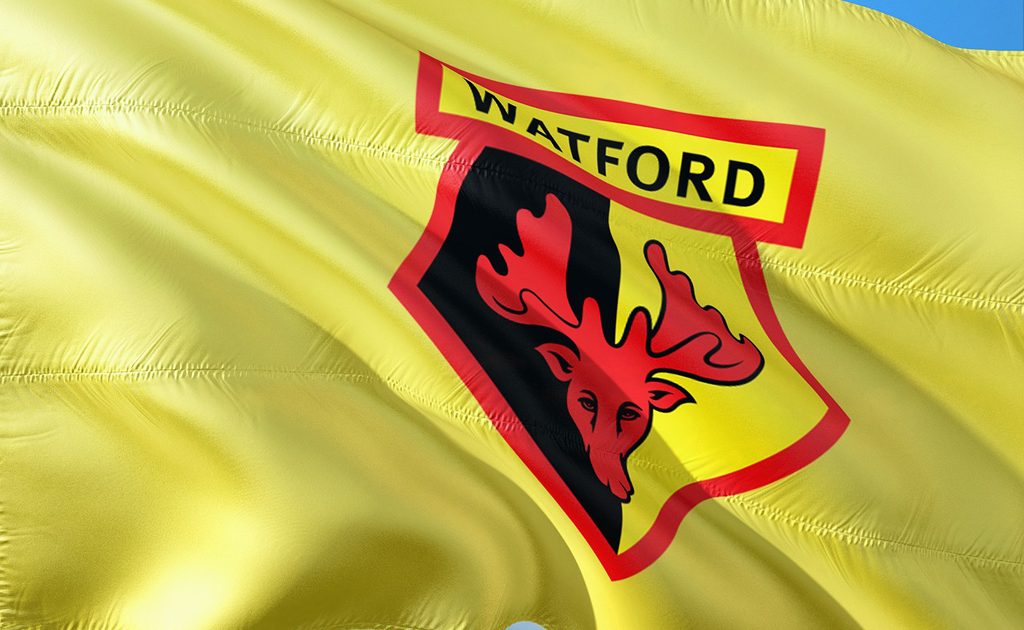 Bitcoin has now entered the English Premier League. Watford FC has decided to include Bitcoin as part of their partners. The Sleeve partnership is to be crowdfunded and is part of a broader initiative for inclusion for major club partners Sportsbet.

English premier club Watford FC has decided to include Bitcoin logo as part of the brands on their kits. The Bitcoin logo is to appear specifically on their jersey sleeves to raise awareness of Bitcoin specifically and cryptocurrencies in general. This initiative is led by brand partner Sportsbet. In an announcement, Sportsbet’s head of marketing Justin Le Brocque Said:

“The crypto community have been hugely supportive of us since we began, so putting the Bitcoin logo on the sleeve felt like a fun way to give something back while also showing them our support.”

The inclusion of BTC logo on sleeves is part of a broader awareness campaign which is aimed at stimulating interest in in the cryptocurrency. Furthermore, certain fringe-benefits will be given to holders of Bitcoin which are part of those that Watford sponsors regularly have access to.

The sponsorship of Bitcoin is based on crowdfunding, those who contribute can bid competitively for space on the public LEDs which are shown during live matches. Also, the Bitcoin box will be made available to eight people and exclusive Watford merchandise will also be given to contributors as well.

“Our partnership with Watford marks a major disruption in the world of traditional sports sponsorship, and by adding the Bitcoin logo we hope this world’s first partnership will create even more buzz around cryptocurrencies.”

“Placing the Bitcoin logo on a Premier League shirt is something that challenges the accepted norm. We’re excited about the partnerships and the potential for new global conversations that it could help start for our club.”

In addition to all these, a 2 mBTC free bet will be given to all Sportsbet players if Watford scores against Arsenal on Saturday.

Sportsbet last month announced a partnership with Watford to take advantage of the borderless World that we are all a part of. This partnership introduces the “know no borders campaign” of Sportsbet which encourages the inclusion of players everywhere across the world regardless of location, sport, team or currency.

This may not sound like something significant, but it is changing the way and manner that people worldwide perceive Bitcoin.

This is How Adoption Starts

While mass adoption may still be some way off when major teams in a popular sport such as soccer start to adopt Bitcoin, it means then means that the naysayers and prophets of doom have much work to do. This is because their cause is now becoming an uphill task due to the sheer exposure of this singular act.

Bitcoin is now becoming part of the regular lives of everyday people. This is something that can neither be stopped nor ignored. More adoptions and sponsorships by major brands globally will soon follow, making sure that the naysayers will now become compelled to say “YES!”, even if it’s begrudgingly. 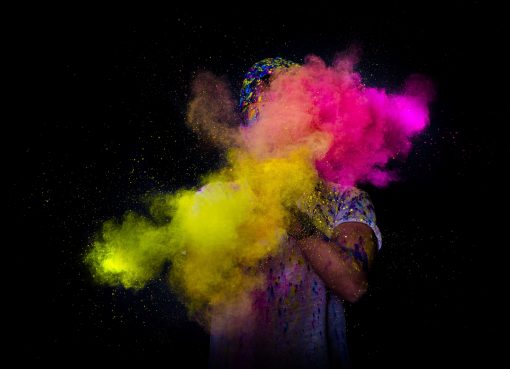 Dust Attacks Make a Mess in Bitcoin Wallets, but There Could Be a Fix 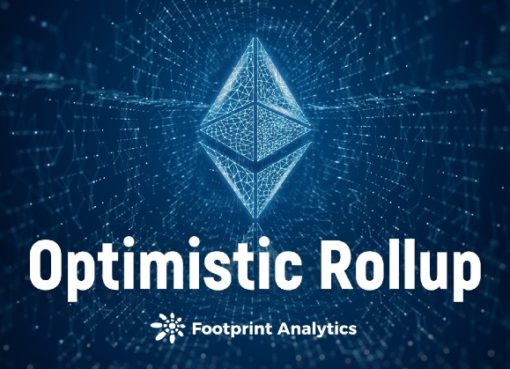 Will Optimistic Rollup be the Best Solution for Ethereum Scaling?