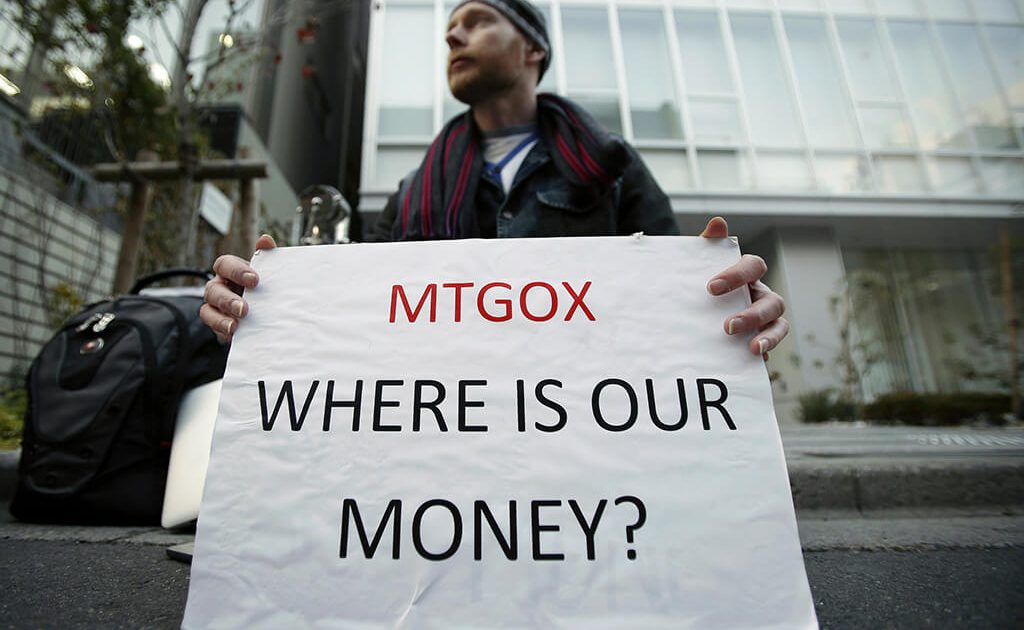 Russian law firm Zheleznikov and Partners has proposed a way to recover up to 200,000 Bitcoin stolen from Mt. Gox exchange. They want to take legal action against Russian nationals who received the stolen money.

Moscow-based law firm Zheleznikov and Partners (ZP Legal) claims has put forward a proposal on how to recover up to 200,000 Bitcoin (BTC) stolen from the Japanese exchange Mt. Gox. The solution implies taking legal action against Russian nationals who received the stolen money.

Mt. Gox was a Japanese Bitcoin exchange launched in July 2010. By 2013, Mt. Gox was handling over 70% of all Bitcoin transactions worldwide, as the largest bitcoin intermediary and the world’s leading bitcoin exchange.

In 2014, the exchange suffered a hacking attack. Mt. Gox announced that approximately 850,000 bitcoins belonging to customers and the company were missing and likely stolen, an amount valued at more than $450 million at the time. The exchange suspended trading, filed for bankruptcy protection from creditors, and began liquidation proceedings.

Since then, 200,000 Bitcoins have been found, however, the reason for the disappearance was initially unclear. New evidence presented in April 2015 by Tokyo security company WizSec led to the conclusion that most or all of the missing Bitcoins were stolen straight out of the Mt. Gox hot wallet over time, beginning in late 2011.

By May 2016, creditors of Mt. Gox claimed they had lost $2.4 trillion when Mt. Gox went bankrupt and asked to pay back to them. The Japanese trustee overseeing the bankruptcy said that only $91 million in assets had been tracked down to distribute to claimants, despite Mt. Gox had asserted it had more than $500 million in assets.

In 2018, Mt. Gox entered civil rehabilitation to provide more leeway in how creditors can be compensated. Earlier this year, Mt. Gox‘s trustee Nobuaki Kobayashi announced that Mt. Gox was finally moving toward settling creditors’ accounts in cryptocurrency or cash.

In July, the Fortress Investment Group offered $900 per Bitcoin token to the Mt Gox creditors to take over the claims of their BTC holdings.

On September 12, Russian law firm Zheleznikov and Partners proposed their own solution to recover about $2 billion in BTC on behalf of the victims of the Mt. Gox hack. The company wants to take legal action against Russian nationals who got the stolen money. According to ZP, some of these individuals have already been identified.

In a Q&A with Andy Pag, a former BBC journalist, the firm said:

“We want to make clear that we do not yet know the identities of all persons. We have strong reasons to believe that their identities will be revealed by the police investigation bringing existing information together, but we hope that once the criminal case starts they will come forward quickly and offer to give compensation to victims.”

“Our plan is to represent the Mt.Gox creditors and help them report to Russian law enforcement so that the investigators could establish the connection between the stolen funds from Mt Gox, the operations of BTC-e and WEX, using Vinnik’s case.”

“If our assumptions of those connections are correct, the [thieves] will ultimately come forward and plead guilty, and to reduce the punishment, they will offer to recover a part of the funds. If they don’t, they will be deemed guilty by law enforcement, and then there will be a chance to sue them for damages based on the criminal case.”

For its assistance, ZP Legal will charge Mt. Gox’s creditors up to 75% percent of the recovered sum. The firm has promised to accept payment only if the recovery is successful. According to Zheleznikov, the firm has already reached out to lawyers representing the Mt Gox creditors, and later the creditors themselves, with the help of the Russian embassy in Tokyo. Andy Pag said:

“Lawyers for ZP held meetings in Tokyo with the creditors, and separately with the Mt. Gox Legal (MGL) insolvency lawyers, MHM Japan, on Feb. 15, 2019. I was the coordinator of MGL at the time so MHM made the introduction.

There was a long hiatus after that, but more recently they re-contacted me asking me to help them devise their process for verifying individuals are valid victims of the theft, and a process toreach those individuals.”

At the moment, it is unclear when the stolen funds will be returned. A deadline for filing a civil rehabilitation plan was postponed in April by Nobuaki Kobayashi, and before the end of October, no new plan will be filed. 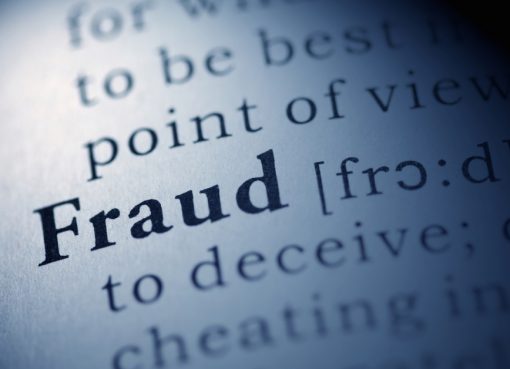 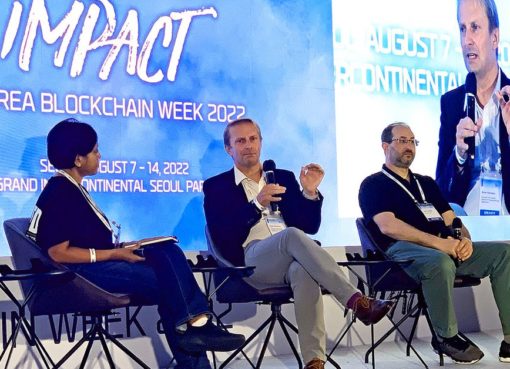 NFT Collections Will Be Regulated Like Cryptocurrencies Under EU’s MiCA Law, Official Says 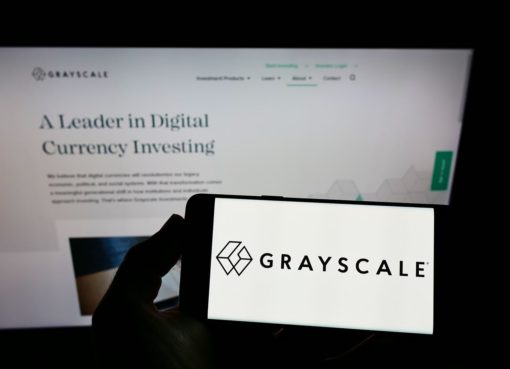 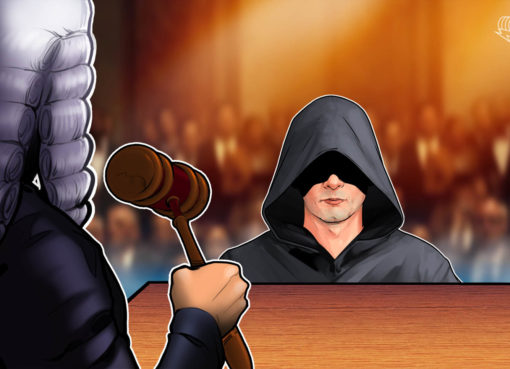