Skip to content
Home > Analysis > Bitcoin.com Wants to Launch a Bitcoin Cash Futures to Compete with XRP and ETH 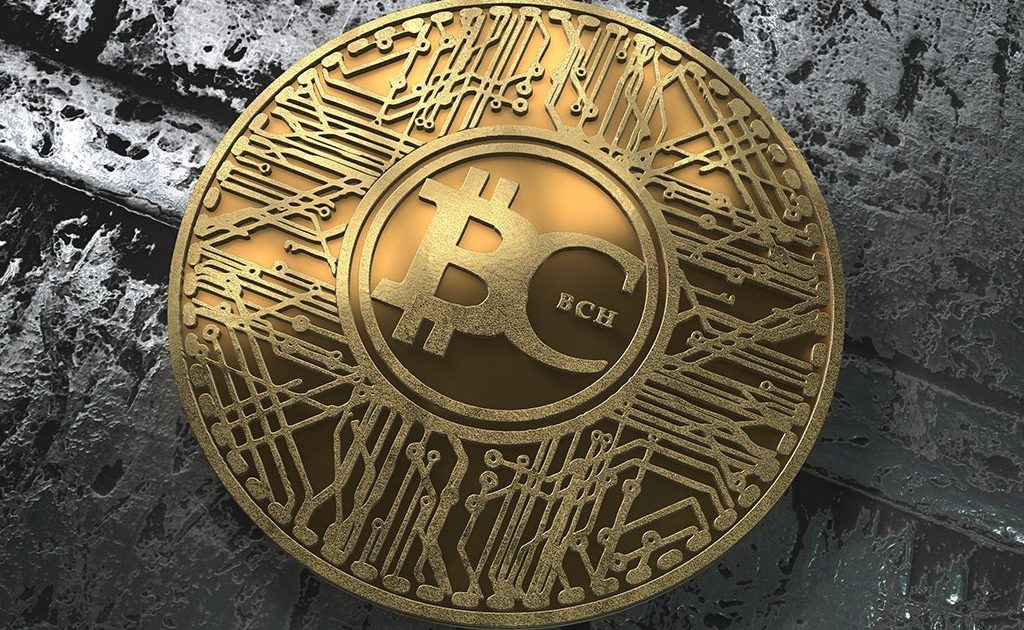 If things go according to plan, Bitcoin.com would soon launch the first Bitcoin Cash derivative in the form of futures contracts. The company is looking to launch this with a CFTC-approved exchange.

Currently, the world’s fourth-largest cryptocurrency by market cap is Bitcoin Cash (BCH) and has been for a minute. Even at this position and with a market cap of $5.37 billion, not a lot is usually heard about BCH compared to its “senior colleagues” like Bitcoin (BTC), Ether (ETH) and XRP. However, Roger Ver is planning to do something about all of that dormancy as there are strong plans by Bitcoin.com, to increase BCH adoption through a futures project.

According to David Shin, the head of the company’s crypto exchange, the firm is already engaging in specific discussions to make sure that a BCH futures contract would be offered in partnership with an exchange platform fully authorized and regulated by the Commodity Futures Trading Commission (CFTC). Shin hopes that this move will create an increased interest in the asset. Speaking to Bloomberg, he said:

“We’ll try to list a BCH future on one of these exchanges that’s CFTC regulated to therefore have a product that can be traded into the U.S. with institutional traders. In theory, we should see more penetration, more users, more trading, and more volume.”

It would seem that Ver is trying to follow some sort of “Bitcoin rulebook” with his plans for BCH. Back in May for example, Ver – who is popularly known in the crypto sector as “Bitcoin Jesus”, kicked off a new peer-to-peer crypto exchange for Bitcoin Cash, called “Local Bitcoin”, to much debate as the name is a little too similar to the popular peer-to-peer exchange platform for Bitcoin (BCH), LocalBitcoins.

At the time, Ver said he thought the idea was a good way to advertise the product and it seems like the gamble actually paid off. Roger Ver is currently the Chairman of Bitcoin.com after leaving the CEO position, currently occupied by Stefan Rust.

Essentially, the new Bitcoin.com endeavor seeks to follow in the steps of BitMEX, a platform that already offers futures contracts for Bitcoin with cash settlements. Bitcoin.com’s move is actually laudable because, at the moment, there are no BCH-focused futures contracts. If this works out, it could be a good thing for the general adoption and popularity of Bitcoin Cash. Shin has also expressed a desire to list BCH futures with the CME Group.

The Bitcoin.com exchange was launched a little over a week ago and in a surprising call, the platform is incentivizing traders with some benefits in its current early trading stage with “negative 0.3 percent trading fees”, allowing traders to get some of their money returned.

Shin, who recently joined the company specifically to lead the exchange, expressed a somewhat grand goal for Bitcoin Cash. According to him:

Furthermore, Shin hopes that sometime in the near future, the company can facilitate a trading competition of sorts, with the aim of supporting several experts and analysts to further the industry. 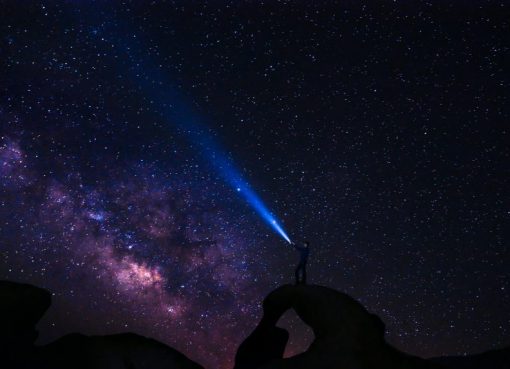 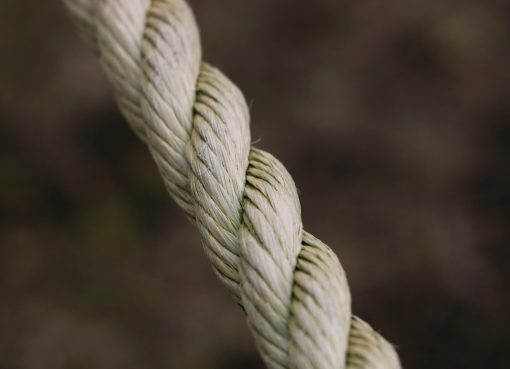