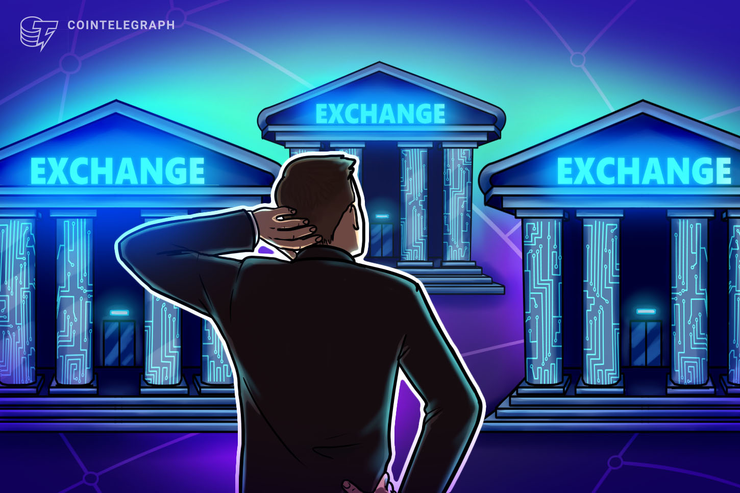 The United Kingdom, the United States, Hong Kong and Singapore have the largest number of registered digital currency exchanges, according to data from Bitfury’s blockchain analytics platform Crystal.

Crystal published its “Report on International Bitcoin Flows 2013–2019” on Sept. 9, in which it provides insight into cryptocurrency operations and Bitcoin (BTC) transactions around the world between Jan. 1, 2013, and June 30, 2019.

The findings show that the largest number of registered crypto exchanges are in the U.K., the U.S., Hong Kong and Singapore. Countries such as Argentina, India, Mexico, Russia and Indonesia report the fewest registered exchanges.

Per the report, almost 10% of all exchanges considered in the survey do not have countries of registration.

As for Bitcoin transactions, in 2013, 96% of all Bitcoin transferred between exchanges was sent by exchanges from the “G20 & Other” group (shown below), while in 2018 the number slumped to 70%. The report further states:

“In 2018, the total volume of bitcoin directly transferred between exchanges was almost $92.6 billion. A total of $65.1 billion was transferred by exchanges from G20 countries, Hong Kong, and Singapore.”

As previously reported, G20 leaders reaffirmed their previous stance towards cryptocurrencies in a declaration following the G20 Summit in Osaka on June 29. The G20 leaders stated that cryptocurrencies do not currently constitute a threat to monetary stability, and that technological innovation can deliver significant benefit to the economy.

Although the U.K. is widely considered to be a global leader when it comes to crypto adoption and innovation, the environment is purportedly still confusing and complicated for exchanges, platforms and other related businesses, as the industry has been neglected in the push to protect consumers. 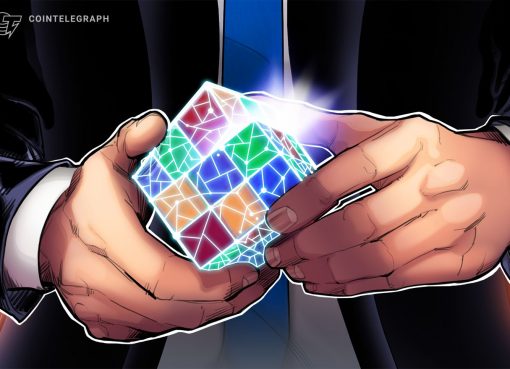 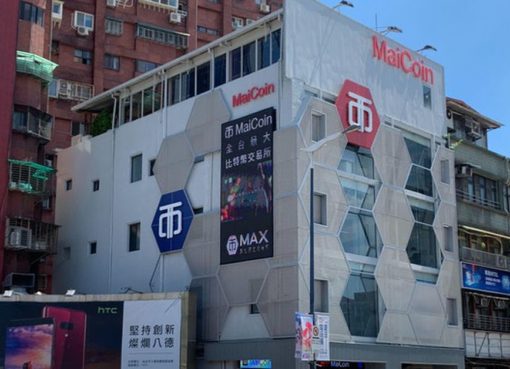