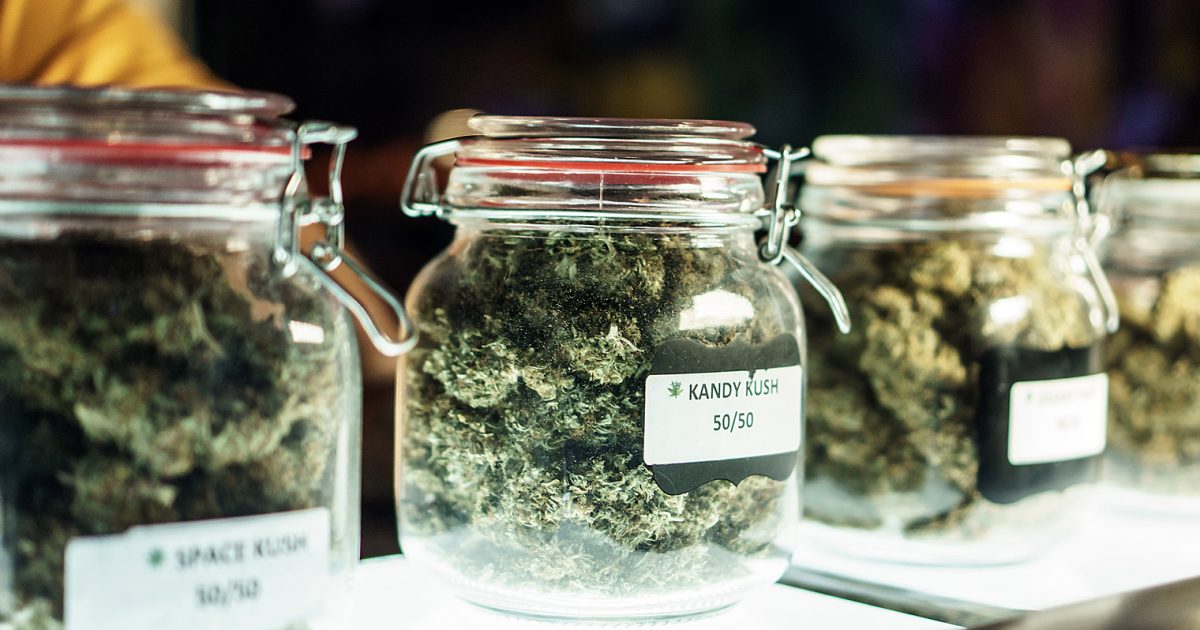 Cryptocurrency enthusiasts have long dreamed of the cannabis industry and the cryptocurrency economy joining forces. On Sep. 10, the two industries made significant strides toward this effort when Berkeley City Councilmember Ben Bartlett purchased cannabis at a dispensary with crypto assets. The purchase at the Ohana Cannabis dispensary in Emeryville was part of a demonstration that showed the benefits of stablecoins and blockchain settlement.

The Ohana dispensary accepts bitcoin cash (BCH) and then takes advantage of the crypto financial platform Cred’s LBA token to finalize the settlement in the Universal Dollar. When Councilmember Ben Bartlett made the purchase, the Blockchain Advocacy Coalition and the Cred team was there on site to show the group of elected officials how digital currency solutions work. The cofounder of Cred, Dan Schatt, explained during the demo that digital currencies add far more benefits than traditional payment services.

“We are thrilled to build technology that solves real problems for customers, merchants, and politicians which will help usher in the next 100 million users of crypto,” Schatt noted during the event. The Cred cofounder added:

Not only does crypto result in significant cost reduction for consumers and merchants, but it also enables highly productive tax collection, transparency, and predictability for city and state governments.

The Universal Dollar stablecoin is an Ethereum-based token backed by USD and was created by the Universal Protocol Alliance. The group is made up of blockchain organizations including Blockchain at Berkeley, Uphold, and Cred. With members of Cred and the Blockchain Advocacy Coalition (BAC) helping, Councilmember Bartlett’s purchase “took seconds and resulted in substantially lower transaction fees for the dispensary.” Right now the BAC is sponsoring the assembly bill AB 953 which would allow the state to accept cannabis tax through a stablecoin. “AB 953 will allow cannabis companies to pay their taxes via virtual currency, specifically stablecoins,” the BAC website details. “This solves a significant banking issue for the state and lays the groundwork for broader statewide adoption of virtual currency.” At the time of writing, more than 70% of California’s state-endorsed cannabis industry is unbanked and these businesses are having issues dealing with financial institutions. Cannabis businesses incur significant risk by handling large cash deposits.

Many other cannabis-friendly states like Colorado and Oregon are having the same financial issues. California aims to innovate by creating progressive laws that help ease the problems cannabis operations are dealing with. “By providing a cash-free method of cannabis tax payments, AB 953 can reduce costs and safety risks for cities and businesses,” said Bartlett. The Berkeley City Councilmember also stated:

California has been at the forefront of digital innovation, with epicenters like Silicon Valley and pioneering legalized cannabis for medical use in 1996, before opening the state to recreational use 20 years later. After the demonstration using BCH and Ohana Cannabis settling the transaction in the Universal Dollar, Councilmember Bartlett told attendees at the Emeryville dispensary that he also plans to have his staff draft a report on the benefits of accepting cannabis using digital asset solutions.

What do you think about the first elected official purchasing cannabis using bitcoin cash and settling in a stablecoin to pay government taxes? Let us know what you think about this subject in the comments section below. 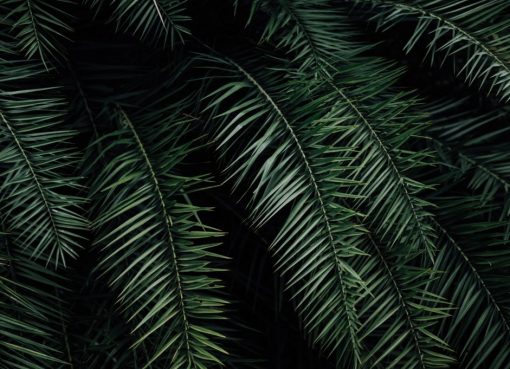 Is Bitcoin Elon Musk’s Favorite Crypto? No, Apparently Not 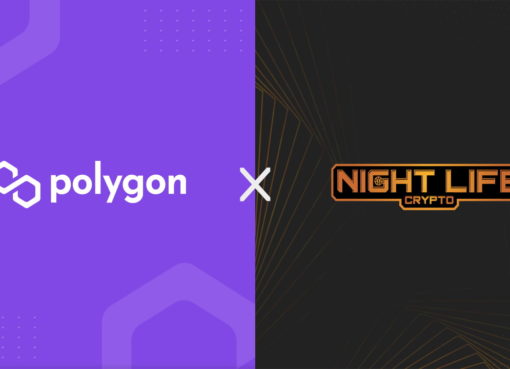