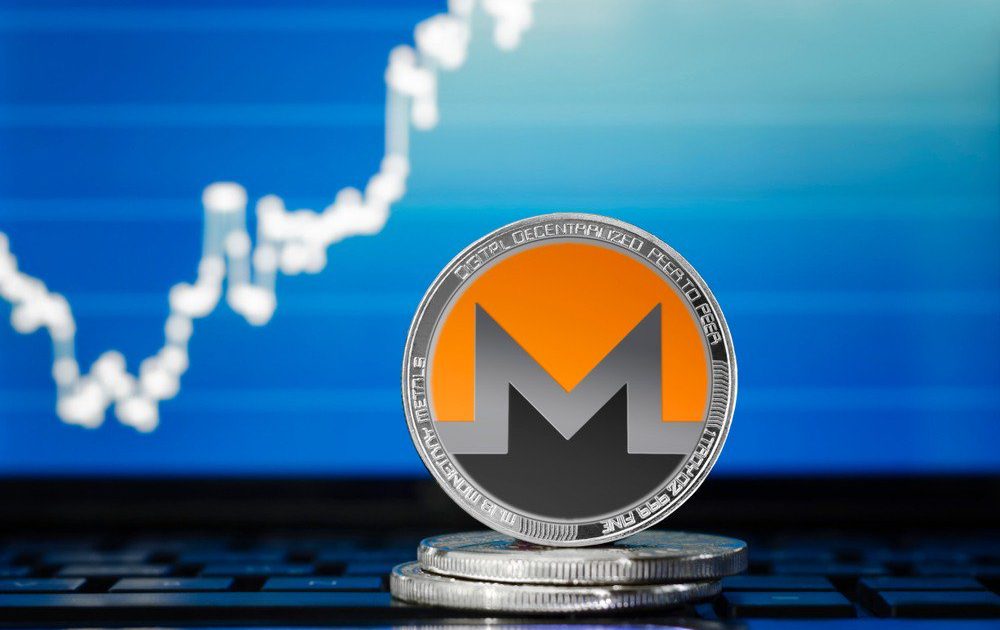 By CCN Markets: Monero has been trapped in range accumulation for over a year now. Since August 2018, the cryptocurrency has been range trading in a wide range between $40 and $120 with a midpoint at $80. The length of time spent in this range tells us that the privacy coin has entered a period of accumulation.

On June 23, 2019, Monero attempted to take out resistance of $120. However, the market was already in overbought territory on the daily RSI. This enabled the bears to swiftly reject the advance.

The good news is that Monero managed to stay above the range midpoint of $80. This is bullish as it indicates that buyers are no longer waiting for the crypto token to plunge to our range support. Most importantly, it allows the bulls to establish a possible higher low setup.

With a bullish higher low around the range midpoint of $80, Monero is in a great position to paint an inverse head-and-shoulders pattern. The structure is so large that it is also visible on the weekly timeframe. The key level to break is our range high of $120.

Trader Nik Patel supports our bullish stance. Monero’s ability to stay above $80 has prompted the analyst to forecast a move above $100. In a tweet, Nik Patel wrote:

$XMR looking damn bullish against USD regardless of how weak $BTC looks… pic.twitter.com/Xw9cRW4xIY

However, opening a fresh long at current levels may not be a wise decision, especially if you’re not an experienced trader. The market is not out of the woods yet. Ideally, we want to see Monero establish a new base at $100 and convincingly take out resistance of $120.

We spoke to Swissborg Chief Risk Officer, Marco Guerreiro, about the prospects of Monero. The CRO of the crypto wealth management firm supports our view that it is best for long-term investors to stay patient for now.

“I would avoid it for the time being as the trend is under threat. [Monero is] mildly bullish if above $100 and bullish if we close above $120 as that level represents a strong resistance.”

For now, Monero is worthy to be part of your watch list. Fireworks are likely to begin once the cryptocurrency goes above $120. 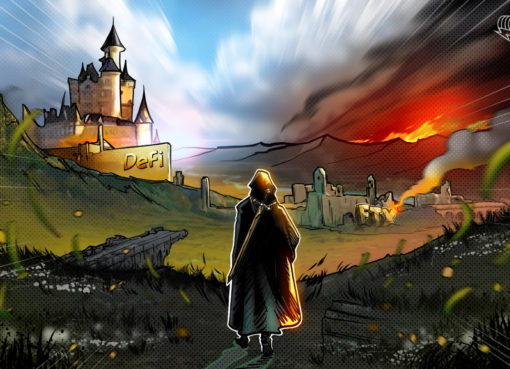 FTX showed the value of using DeFi platforms instead of gatekeepers 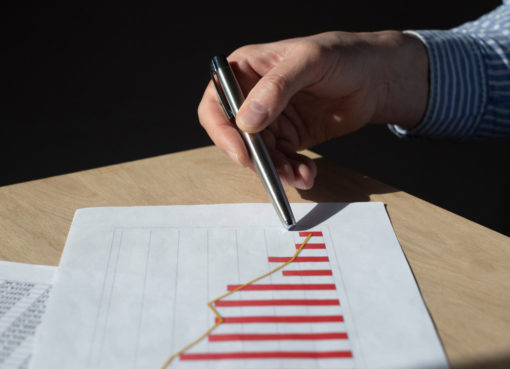 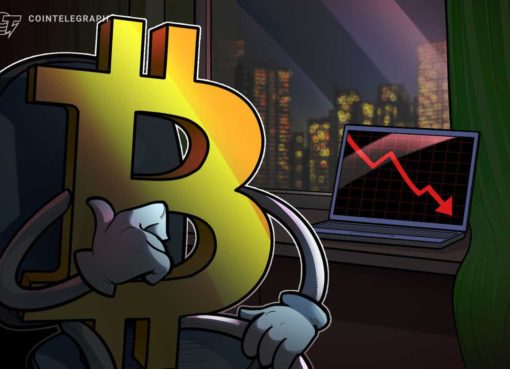