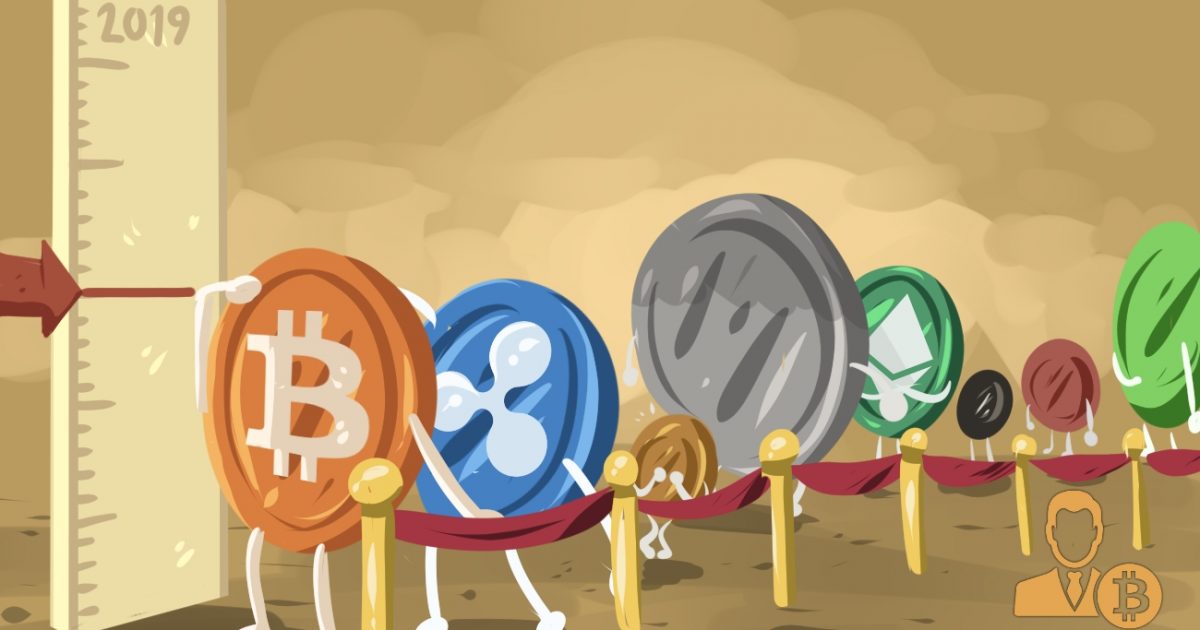 In an interview with CNBC’s Squawk Box on August 2019, United States Secretary of State Mike Pompeo has made it clear that the U.S. must regulate bitcoin and altcoins just like other digital payment systems and electronic financial transactions in the state, to make it harder for bad actors to use them in aiding their illicit acts.

Per sources close to the matter, United States Secretary of State, Mike Pompeo has buttressed the need for the government to formulate amenable regulations to govern blockchain-based digital currencies the same way it has done to other electronic payments systems.

Earlier in June 2019, U.S.-based tech firm and social media giant, Facebook officially made its intentions to launch a global cryptocurrency clear by releasing the whitepaper and wallet for its Libra stablecoin, a move that has been massively criticized by authorities from various jurisdictions.

In response to the interviewer’s question of how best to regulate the Libra stablecoin and other cryptocurrencies, Pompeo opined that the best bet is to employ the same regulatory framework used on other electronic financial systems.

“My sense is this: we need to use the same framework that we use to regulate other electronic financial transactions. That’s essentially what cryptos are. These are monies moving through markets, or in some case disintermediated transactions.”

During the course of the interview that covered several pertinent issues globally, including the recent Hong Kong protests, CNBC host Joe Kernen dug up the topic of the role Bitcoin in terrorism funding and Pompeo noted that it has become quite critical for authorities to make the flow of money as transparent as possible, to impede the operations of criminals.

“Anonymous transactions pose numerous risks that we all know well. We know this from 9/11 and other terror activities that occurred during the 15 years preceding that where we didn’t have good tracking, we didn’t have the capacity to understand money flows and who was moving money,”

Contrary to Pompeo’s suggestion that financial authorities should subject cryptocurrencies to existing laws governing other financial platforms such as SWIFT, Treasury Secretary Steve Mnuchin said earlier in July 2019 that the agency will implement “very, very strong” regulations to ensure that bitcoin transactions are as transparent as possible. 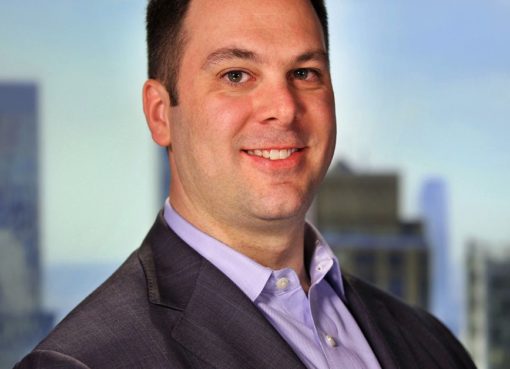 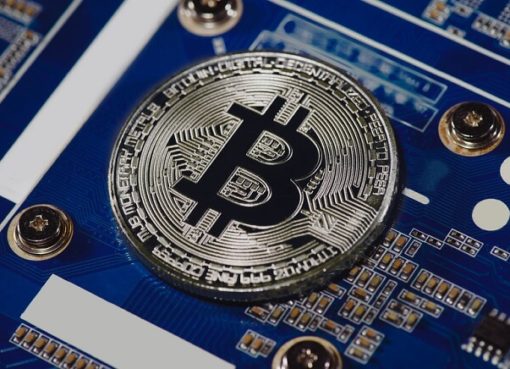 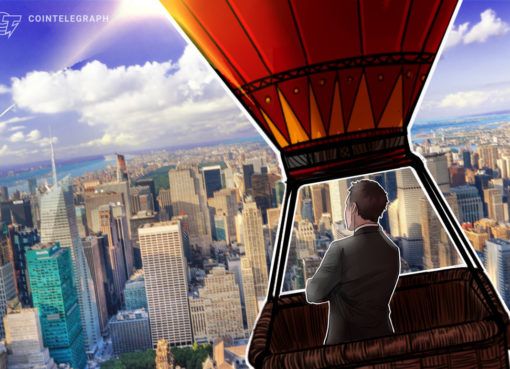