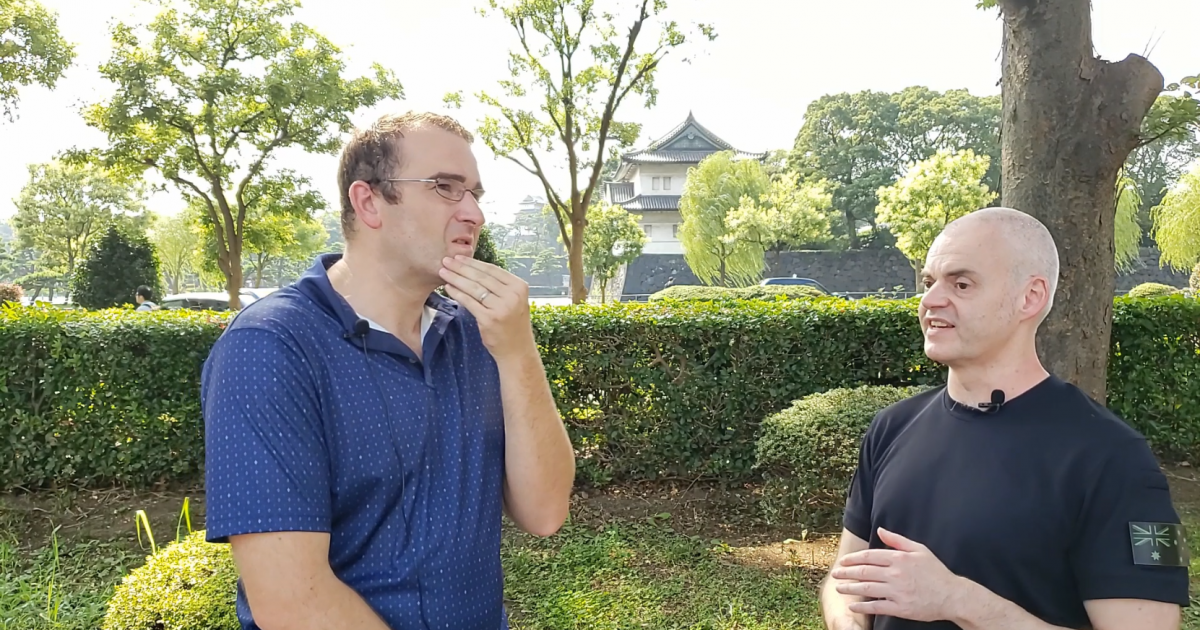 Do You Support ‘Privacy Coins’? If so, Which One?

How useful, or even feasible, are cryptocurrency’s “privacy coins”? Do they provide true financial privacy as promised and, if they do, is that actually a good idea? We caught up with entrepreneur and crypto investor Ryan Shaw again to talk about it, and discuss why people would want to have them.

The Pros and Cons of Privacy Coins and Anonymous Money

There’s Zcash, Zcoin and Monero; more recently Grin and Epic. DASH began as Darkcoin and still has some vestigal privacy features, but has edged away from its initial purpose. These are the so-called “privacy coins”, also known as “anonymous coins”. Though their features vary, in general they promise a higher degree of transactional privacy than open blockchain cryptocurrencies like bitcoin.

If privacy coins work as well as their proponents promise, we could have completely anonymous commerce networks (at least on the transaction layer). That has its advantages and disadvantages.

Is it actually healthy to imagine a financial system where no-one knows who’s spending what, or who holds what? This is appealing to the more libertarian-oriented, or to those who fear growing government incursion into our daily lives and spending habits. But it could also have downsides for those legitimately investigating serious crimes or trying to eliminate corruptions… or even criminals themselves who’d like to keep track of their own money.

Are Governments Abusing Their Power?

“Governments absolutely abuse their power,” says Shaw, and others in power can plunge your life into financial crisis by cutting you off from your income and savings. Ask anyone who’s been banned from PayPal or Patreon, or blacklisted by Mastercard/VISA, and they’ll tell you it’s tough.

One of Shaw’s pet issues is the savage tax regime imposed on his industry: legal cannabis in Colorado and other jurisdictions.

“As a marijuana business owner, I’ve lost all confidence in the government to create effective tax regimes. People working in the industry need to feed their families.”

I’ve really changed my position — “we do need sanctuary assets,” he said. Asset forfeiture is a serious problem in the U.S. already. Shaw sees a future where governments will start seizing assets and savings from anyone it disapproves of — and open-blockchain cryptos may not be a haven when those same authorities can track all your transactions there as well. Truly anonymous financial networks would definitely offer a level of protection.

Playing devil’s advocate for a second, if privacy/anonymous coins are truly anonymous, can you ever be 100 percent sure they really work? Just as internet “anonymizers” like VPNs and Tor could be compromised, so might private money.

Additionally, is the privacy coin you’re holding really decentralized enough to be effective? Could its value be manipulated by a small number of large holders who can’t be identified? Could bad actors in power even use privacy coins themselves to your detriment? Using them may even invite more scrutiny from those you wish to avoid (just as the NSA is believed to keep copies of all emails encrypted with PGP, in the hope of reading them someday).

The video above gives a short introduction to these questions and a few of the potential problems. The issues go far deeper than that, but if you’re curious as to what it’s all about, take a look.

Also, if you missed our previous (and much longer) interview with Ryan Shaw, here it is — it’s well worth checking out for his takes on government, corruption, the state of cryptocurrency and which coins are most likely to gain traction.

Does the idea of privacy coins appeal to you? Are they effective at what they’re supposed to do, and should anyone be able to use them? Share this article and your own thoughts on social media.

« Is Bitcoin’s Lightning Network Secure Enough to Use? 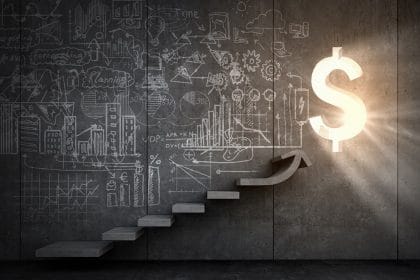 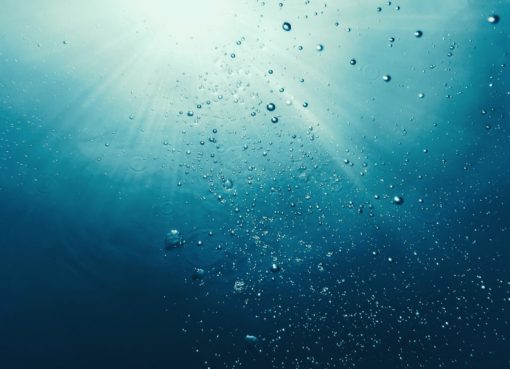 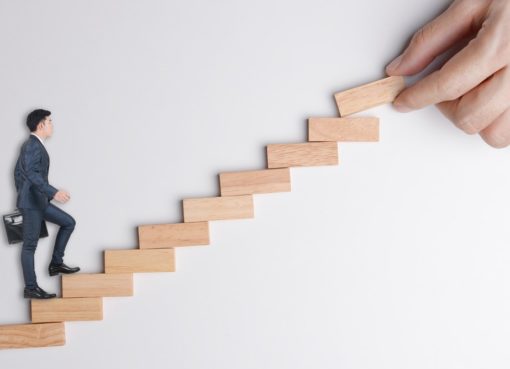 Ethereum Price Corrects But This Level Could Trigger Fresh Increase