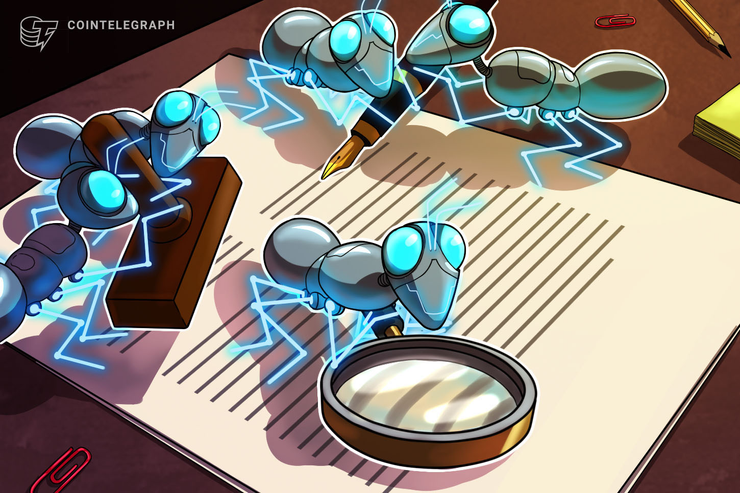 The United States Securities and Exchange Commission (SEC) has registered Securitize, a digital securities platform backed by crypto exchange Coinbase, as a transfer agent, according to a press release published on Finextra on Aug. 21.

Securitize — which claims to be the first transfer agent with a working blockchain protocol and active securities issuers registered with the SEC — is now able to operate as an official keeper of records about changes of ownership in securities. Carlos Domingo, co-founder and CEO of Securitize, said:

“We can increase the amount of securities issued on the blockchain and give comfort to people that this is a regulated space. […] The SEC has also started approving other types of exempted securities like Reg A+ and down the road those people will need transfer agents.”

In June, Securitize partnered with the Japan Security Token Association to promote the creation of a security token ecosystem in the country. Their joint initiative ostensibly aims to foster security token adoption in financial markets by promoting practical use cases and clarifying regulatory and legal frameworks.

This spring, Securitize announced the launch of its Securitize Ready Program, which includes such industry majors as Coinbase Custody, OpenFinance, Rialto Trading, CBlock Capital and others.

The program allows clients to use the various services offered by the partner firms to issue security tokens on the Securitize platform, and purportedly makes it easier for organizations to design and issue their own tokens. 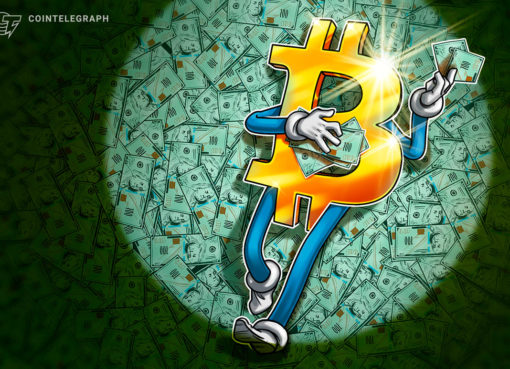 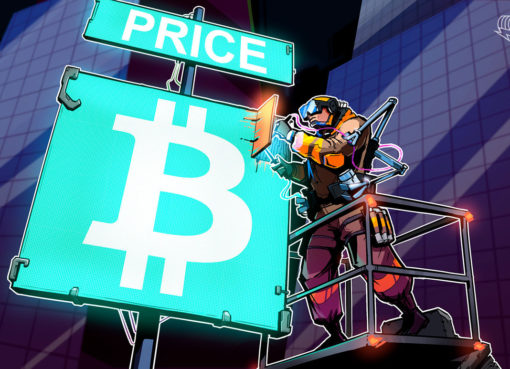 Crypto Market on Edge of Another Downturn, Metadoro Analysts Believe