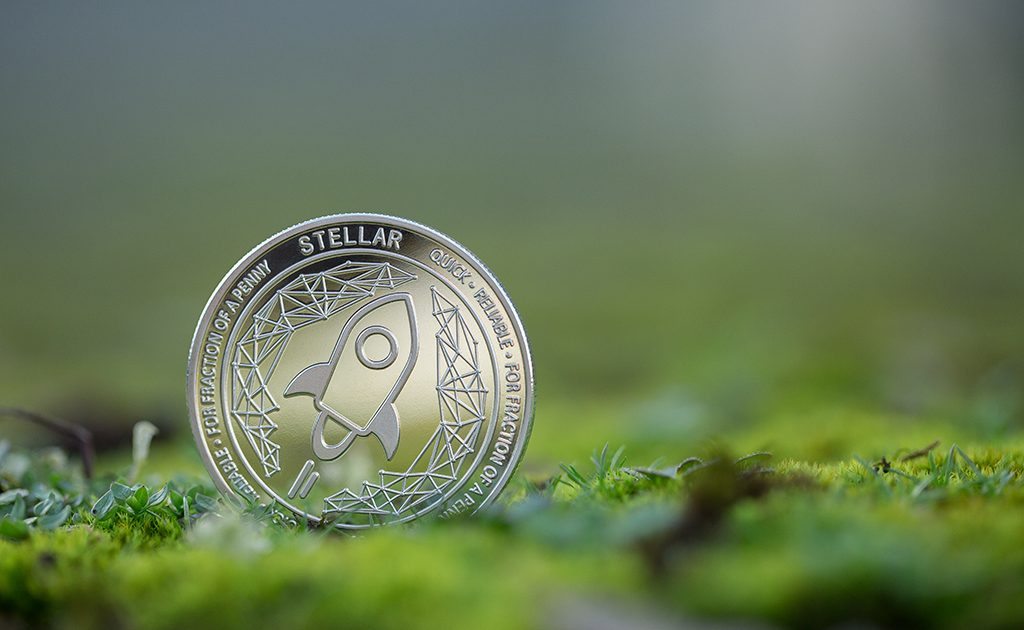 Franklin Templeton wants to have a go at using cryptocurrencies as a tool for investments in a new fund. This will mainstream cryptocurrencies in general and Stellar in particular. Is this the beginning of the big bang we have all been waiting for?

While it may sound like something surreal, Franklin Templeton Investments, which is arguably one of the largest investment funds in the world, has proposed to create a money market fund with the tokens of the fund running off the Stellar blockchain.

With over $700B in assets which are under management, Templeton Investments has decided to make a splash in the crypto-space. They have already gone ahead to file a prospectus with the US SEC for a government money market fund which will be tokenized on the stellar network.

How the Fund will Work

Ownership of the shares will be exercised through the tokens on the Stellar network since a key factor in the overall positive performance of the fund itself is transparency. Investors will be able to perform their various investment transactions through mobile applications to be able to invest on the go.

Account creation for each investor will also be backed by a pair of public and private keys which will be used to access the cryptocurrency wallet.

The filing further goes to indicate that in addition to the traditional bookkeeping methods, the Stellar blockchain will serve as a means of record-keeping.

$1 per share net asset value is the base target of the fund at its launch. Access to the fund will only be through the app. The minimum purchase will be $20. Investors were also warned of risks which include hacking and loss of funds.

Why Templeton’s Filing is a Big Deal

Templeton Investments is actually the 32nd largest mutual fund in the world. When such a move is made it means that cryptocurrencies are actually starting to take their place in the grand scheme of things.

This will also put pressure on the US SEC who has been giving crypto projects a hard time. It will also put the American government under pressure as the heavyweights in American finance are beginning to enter the crypto space.

This filing indicates how creative genius can be applied to the global finance business ecosystem. With the right mix, the fund can bring on the rapid kind of change in the crypto space which we have all been looking for.

If legitimate and generally accepted finance institutions can come up with products which are safe for the public, then there is indeed hope for the crypto space.

Stellar seems to have been in the news this year. Recently, the Stellar Foundation, the Ethereum Foundation, and Fidelity supported the Blockchain accelerator program called Startup Studio. The Stellar Foundation is also working with IBM to develop a real-time global asset transfer system which will function very much like Ripple Labs‘ XRP and is actually supposed to be competition to it. 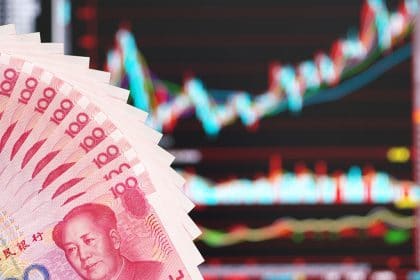 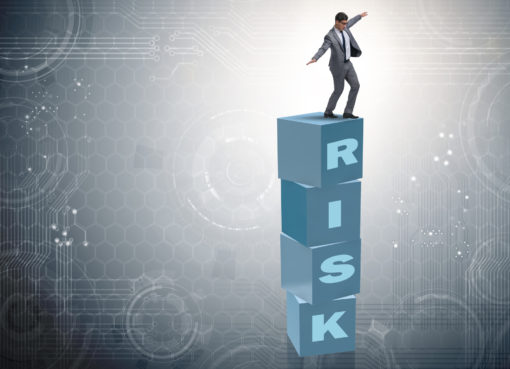 Bitcoin Stable, Why BTC Could Aim Fresh Rally To $65K