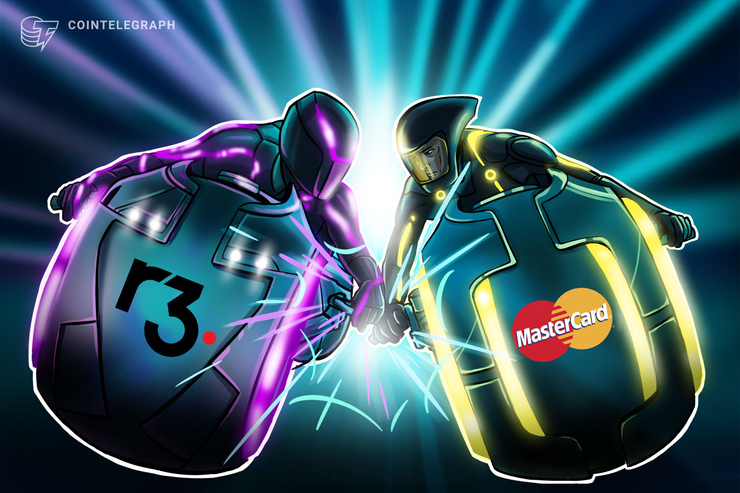 According to a Mastercard press release published on Sept. 1, the two firms plan to pilot a new blockchain-enabled cross-border payment solution. The system will reportedly focus on connecting global faster payments infrastructures, schemes and banks.

Per the release, the announcement is part of Mastercard’s plans to strengthen its cross border payments network, building on its acquisition of global payments company Transfast earlier this year.

The partnership with R3 is part of the payment giant’s multi-rail strategy, which sees customers choosing how their funds should be moved.

“Developing a new and better cross-border B2B payments solution by improving worldwide connectivity in the account-to-account space is central to Mastercard’s ambition. Our goal is to deliver global payment infrastructure choice and connectivity as demonstrated through our recent strategic acquisitions and partnerships, including our relationship with R3.”

The partnership builds on the previous relations between the two companies, which publicly manifested also earlier this month when Mastercard joined R3’s Corda-powered Marco Polo Network for trade finance.

Mastercard also showed interest in the cryptocurrency space in August, when the company appeared to be angling to enter the crypto wallet space with new job ads for blockchain and cryptocurrency-related product development. 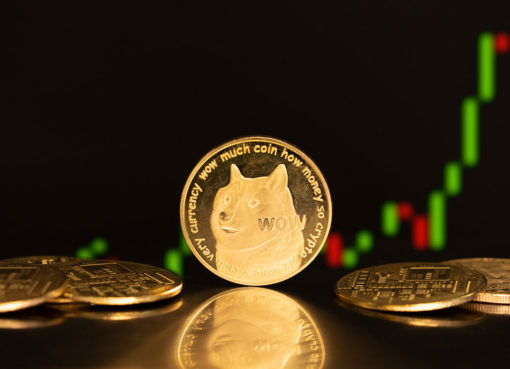 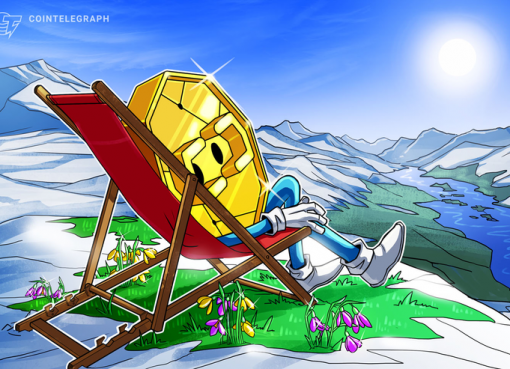 Is Crypto Summer Back in Switzerland? 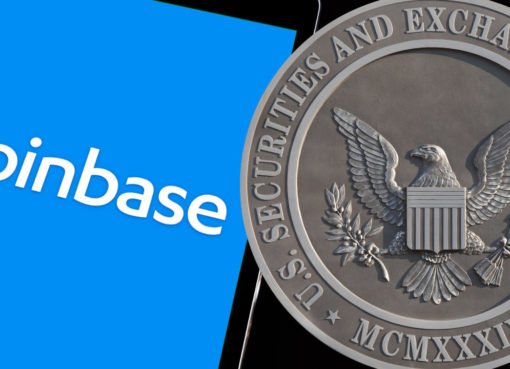