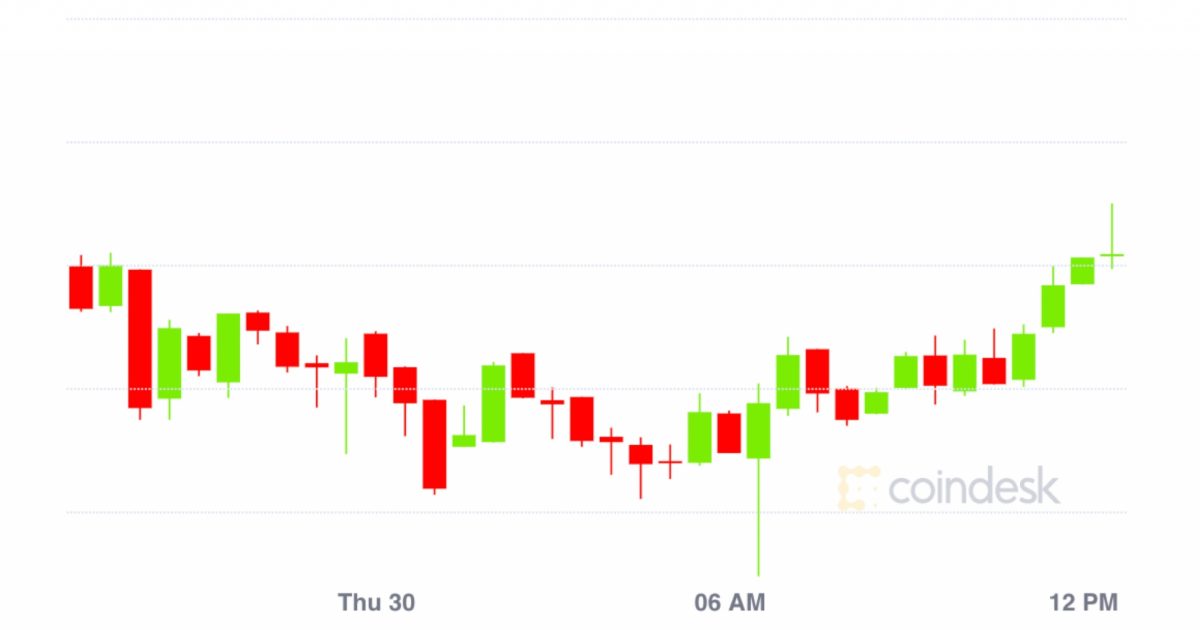 Bitcoin was little changed at around $11,000 with lower spot volumes as traders eye growth in the market for ether futures.

Bitcoin was little changed at around $11,000 Thursday as traders digested reports the U.S. economy shrank during the second quarter at the fastest pace on record, and that President Donald Trump is wondering if the Constitutionally mandated November presidential election could be delayed.

Trading was light, with volume of about $113 million on the Coinbase exchange, after a price rally earlier this week led to a surge in volumes.

“Bitcoin’s push has been fueled by the drive towards safe-haven assets,” said Micah Erstling, trader at digital-asset trading firm GSR. “Markets are being driven by ongoing coronavirus concerns as well as U.S.-China trade tensions, which also helps to explain gold’s meteoric rise.”

“In the last couple of weeks, the majority of assets are up – stocks, commodities, crypto – so despite fundamental weaknesses, there’s a seemingly positive risk environment,” said Matt Ficke, head of capital markets for cryptocurrency exchange OKCoin.

“Ethereum has been propelled by a new wave of DeFi and stablecoin activity,” said GSR’s Erstling. “The bullish sentiment has been great for market involvement but it has come at a cost as ETH fees are at an all-time high, highlighting how scalability issues are still present,” he added.

Open interest, or the number of outstanding contracts, in ether futures is at a 2020 high, at over $1.1 billion, according to data aggregator Skew.

The cryptocurrency exchange OKEx is the top ether futures platform, with $307 million in open interest, followed by Huobi at $253 million, BitMEX at $208 million, Binance at $118 million and FTX at $117 million. 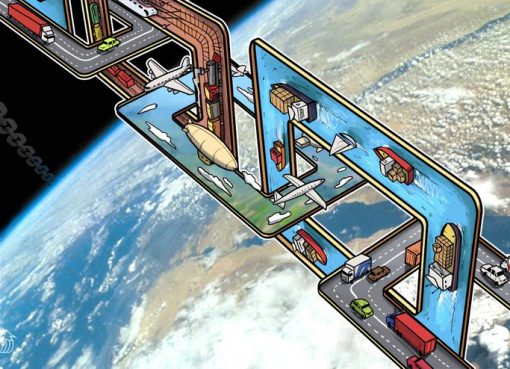 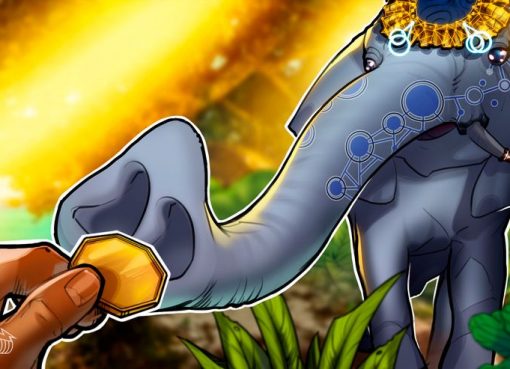 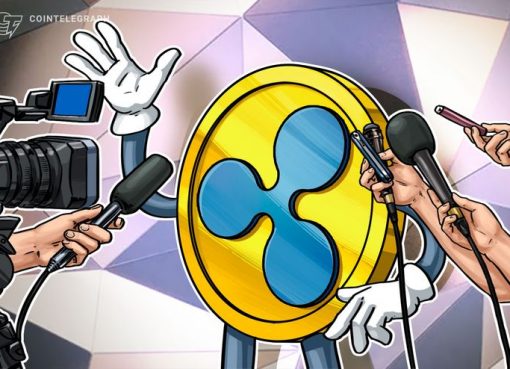