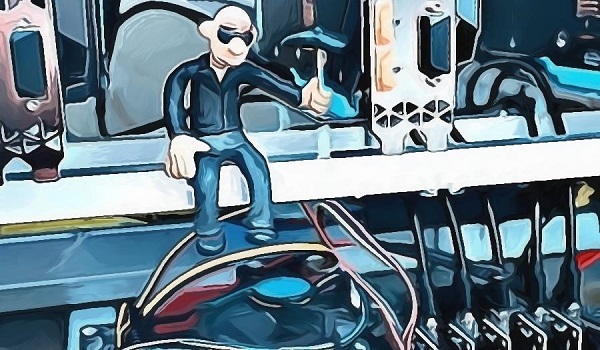 A major power utility firm in Malaysia, Tenaga Nasional Bhd (TNB), has cried out following a huge lose it has recorded in the past months. TNB’s record shows that over $25 million was lost to Bitcoin(BTC)trade miners as of June this year.

According to the report, TNB noted that some cryptocurrency miners used electricity for Bitcoin mining and then refused to pay. In a single state, Selangor, there were about 370 cases relating to Bitcoin mining power theft. This is the largest recorded electricity theft in the country yet. In total, there are 457 cases of electricity theft in the country. 33 premises were recently raided around Kuantan and a whooping sum of RM3.2 million (nearly $800,000) was calculated as the loss incurred so far from the premises alone.

To curb the alarming increase in power theft among Bitcoin miners, TNB has resolved to more stringent rules, including cutting off the power from the entire house in which the theft occurred for as long as 3 months.

In cases where the Bitcoin miners are tenants in someone’s property, the owner could incur the same punishment with the tenants. Therefore, the general manager of TNB, Siti Sarah Johana Said, advises homeowners with Bitcoin miners as tenants to fill out their names as the account holders. So, they can incur the full wrath of the law on themselves only.

The penalty for electricity theft can be really grievous. According to the Electricity Supply Act, offenders can incur up to RM100,000 (around $24,000) or three years jail sentence. Distributing companies also reserve the right to cut offenders out of power supply for as long as three months. While that seems to be limited, they also reserve the right to drag the offenders to court and file claims for payment for stolen power up to five years in arrears.

Unfortunately, homeowners who have their name as the account holders get to share the punishment too. “A letter of demand will be issued to the owner of the premises account after we disconnected the electricity supply,” Said asserted.

Therefore, owners of rented properties should endeavor to keep an eye out for tenants who are crypto miners and possibly transfer the account details to theirs to save themselves from facing the law for unpaid bills.

This shouldn’t cost them much. Said further explained that change of tenancy can be done online without any troubles. 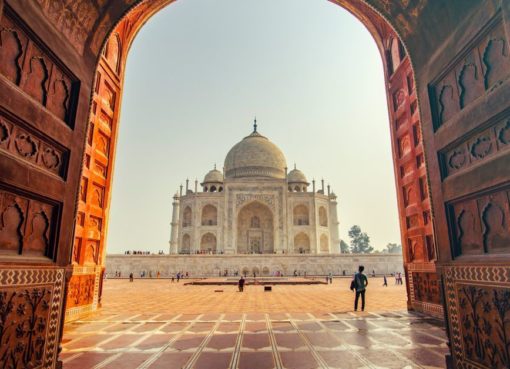 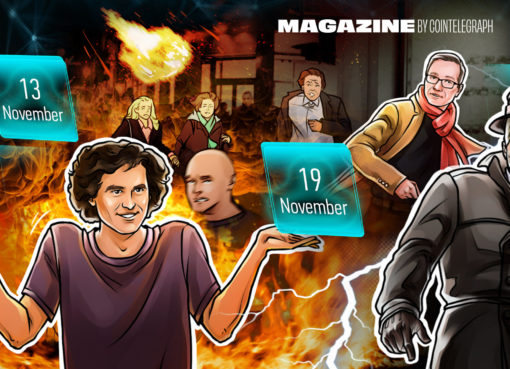