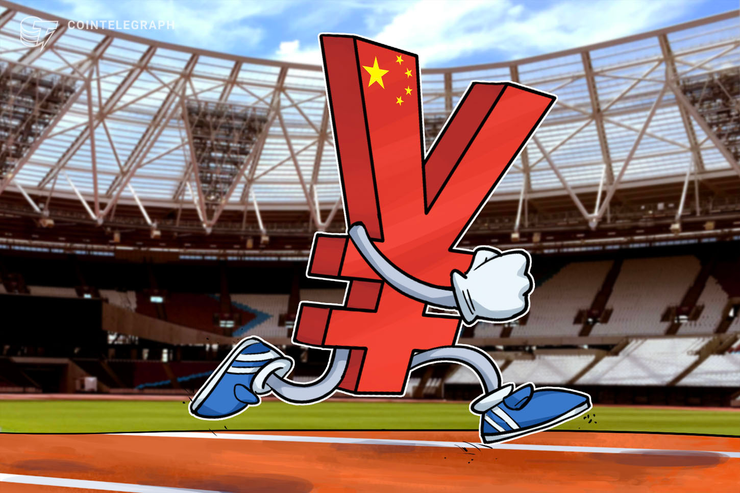 Social media giant Facebook, which is currently trying to get regulatory approval for its Libra stablecoin project, reportedly shared details regarding the project’s proposed backing reserves.

According to a report by Bloomberg on Sept. 9, Facebook told United States senators about the backing reserves for the stablecoin — a type of cryptocurrency valued by a reserve currency, commodity or algorithm.

Libra will reportedly be backed by several national currencies. These include the U.S. dollar, euro, Japanese yen, British pound and Singapore dollar. However, the Chinese yuan may be excluded from the group of reserve assets, according to Bloomberg.

Facebook reportedly produced the list of its backing assets as a result of an inquiry by Virginia Democratic Senator Mark Warner. The senator stated that China has been encouraging other governments to include its currency in their foreign currency reserve holdings.

In its turn, Facebook purportedly responded by saying that any final determination regarding the backing currencies is the purview of the Libra Association — a consortium of various companies and interested parties that will oversee the Libra’s eventual development. Facebook stated:

“We understand that the Libra Association will not offer the Libra digital currency in any jurisdiction until it has fully addressed regulatory concerns and received appropriate approvals in that jurisdiction.”

While the above statement leaves open the possibility of Facebook launching Libra in other countries, regardless of American regulatory concerns, it would appear unlikely to catch on in China.

This summer, reports surfaced that China was aiming to launch its own national digital currency ahead of Libra. Official government news sources suggest that relevant financial institutions in the country are developing the digital renminbi directly in response to Facebook’s Libra project, but the government has refuted claims that it would be ready by November.

The country’s central bank, the People’s Bank of China, has apparently completed a prototype for issuing a national digital currency, but it will not be centralized and therefore, cannot be considered cryptocurrency as such.

Earlier today, stablecoin firm Tether, the firm behind the USDT dollar-backed stablecoin, announced that it is releasing a stablecoin backed by offshore yuan. The offshore yuan differs in several ways from its domestic counterpart, chiefly in that it can be traded freely on foreign currency markets and is free from the monetary policies set forth in Beijing. 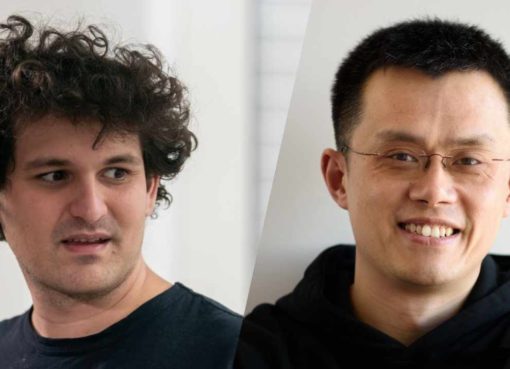 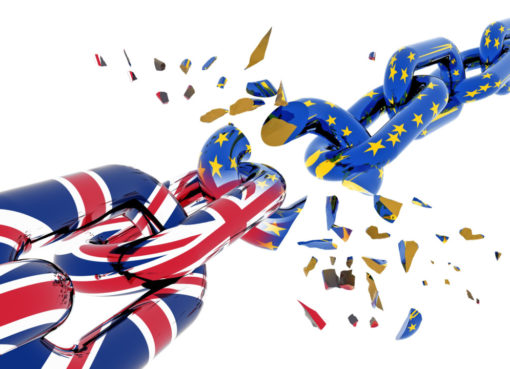 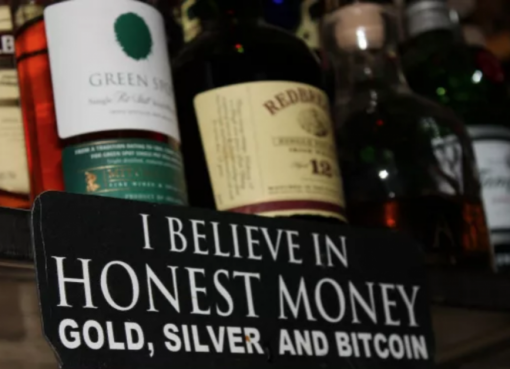