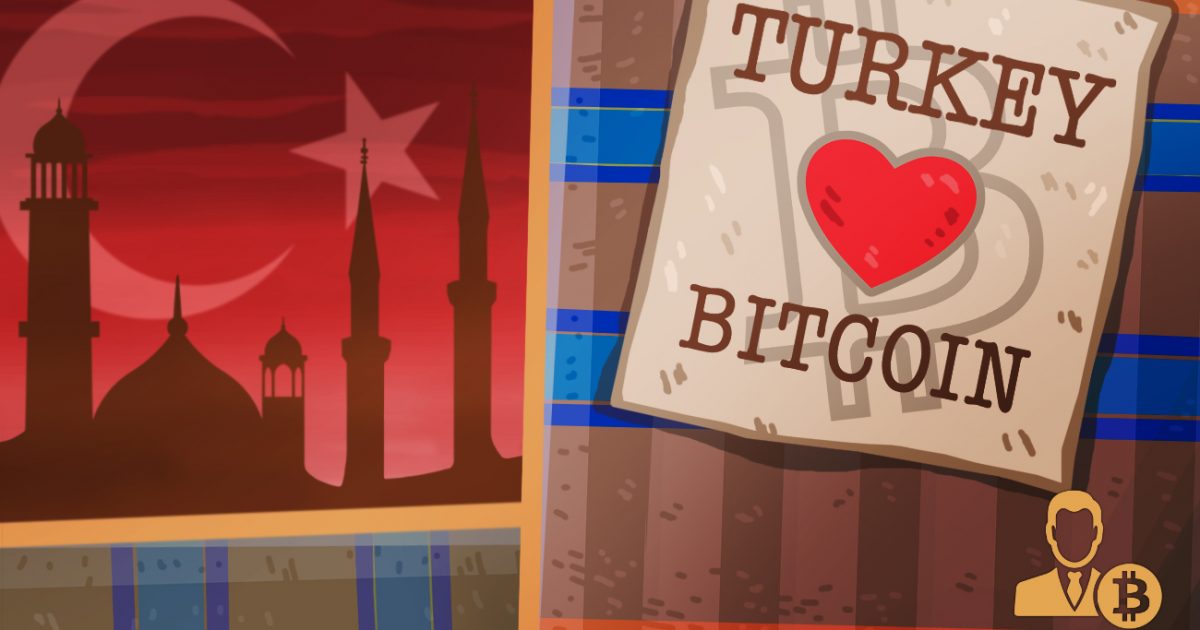 Bitcoin is gaining massive popularity in Turkey, amid the continuous decline of the Turkish lira. According to a tweet on September 8, 2019, bitcoin is as popular as forex in the country.

Didi Taihuttu, a bitcoin advisor who became known after selling all his properties to venture fully into bitcoin, recently tweeted about the state of bitcoin in Turkey. Taihuttu’s tweet revealed a video showing a billboard with a list of foreign currency trading prices, including bitcoin.

Turkey’s economy is currently on the edge of the cliff, with the country’s currency, lira, plummeting. The devaluation of the lira is forcing citizens to safeguard their wealth in foreign currency, making forex a valuable commodity in the country.

Although the government is yet to establish strict capital controls, citizens still find it difficult to obtain forex. Consequently, bitcoin serves as unregulated forex for Turkish citizens.

Along with the pivot to bitcoin as a viable store of wealth, there is also a growing retail utility for bitcoin and cryptocurrency payment in the country. Back in March 2019, BTCManager reported that Turkish real estate company, Antalya Homes, announced it was accepting payment in bitcoin.

Interestingly, the Turkish government believes that the worsening state of the lira is part of an international conspiracy to sabotage its economy.

Even with bitcoin’s volatility, the number one cryptocurrency is a better option for citizens, compared to the floundering lira. According to a report by BTCManager in 2018, inflation in Turkey at the time pushed citizens to seek out bitcoin as a safe haven, despite the cryptocurrency bear market of 2018.

Currently, the Turkish government has not introduced any regulatory policies regarding cryptocurrency and blockchain technology. But in February 2018, economist and former Minister of Industry and Commerce, Ahmet Kenan Tanrikulu, proposed the creation of a national cryptocurrency, called, Turkcoin.

Also, the rise the bitcoin popularity in Turkey isn’t surprising, going by a report from ING News, which stated that Turkish citizens were the highest holders of cryptocurrency in Europe. 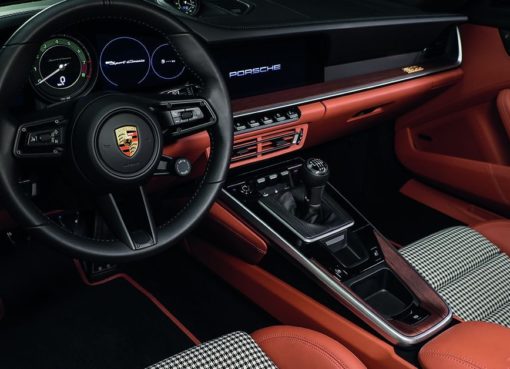 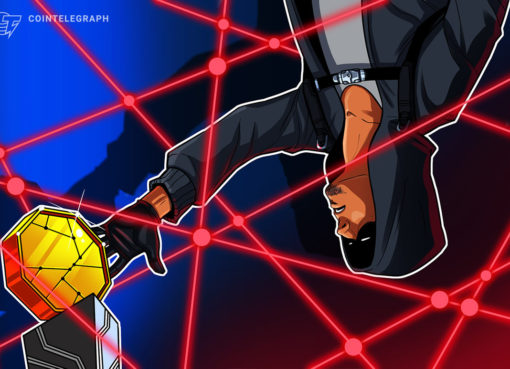 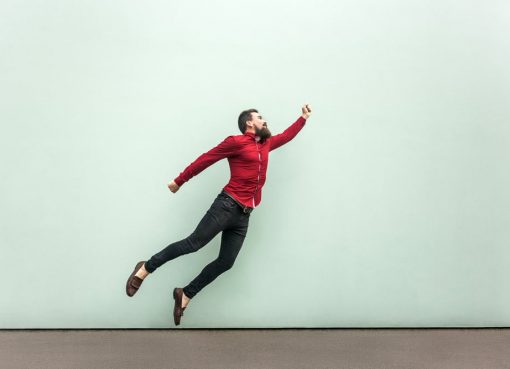