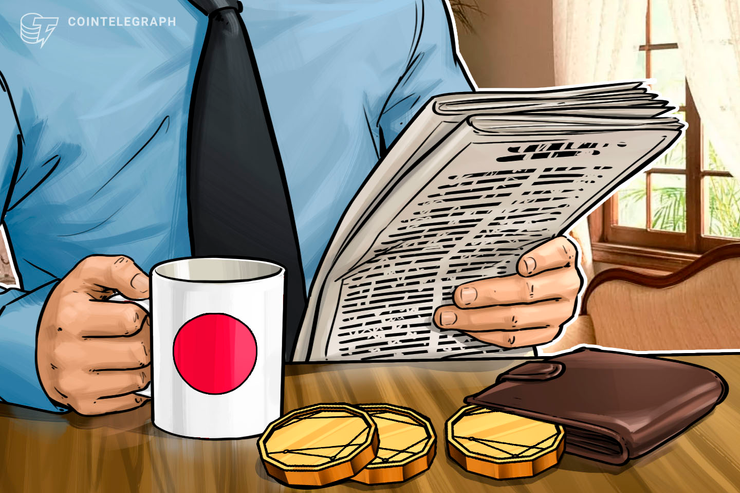 The popularity of the decentralized blockchain-enabled web browser Brave continues to grow as it has outranked other browsers in Google Play rankings in Japan.

According to a Reddit post on Sept. 8, this is the first time that the privacy-focused Brave browser has overtaken its rival browsers such as Firefox, Opera and Chrome in Japan. The most recent ranking data from Google Play shows that Brave sits comfortably at number 10 on the list, while its closest competitor Firefox lags behind, occupying 14th place.

A Google Play ranking is determined by how well apps perform against several key metrics such as crash rates, app-not-responding rates, excessive WiFi, location or processing in the background.

Per a screenshot in the Reddit post, Brave was downloaded 2 million times last month, while Firefox only saw 553,000 downloads.

Brave tries to win market share from traditional browsers by tokenizing certain aspects of the internet browser experience for users. Brave users can earn the browser’s native Basic Attention Token (BAT) by watching ads and claiming grants. The token can subsequently be used to tip content creators on sites like Reddit and Vimeo. Important Conversations to Have About Crypto With Clients — CoinDesk 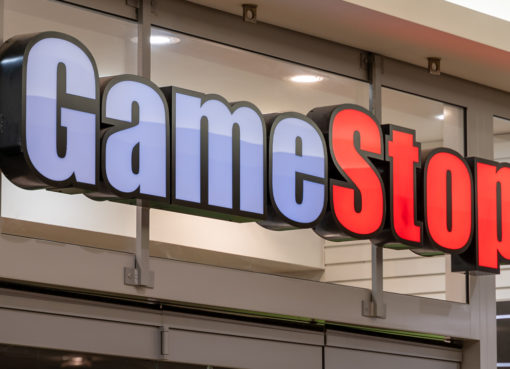 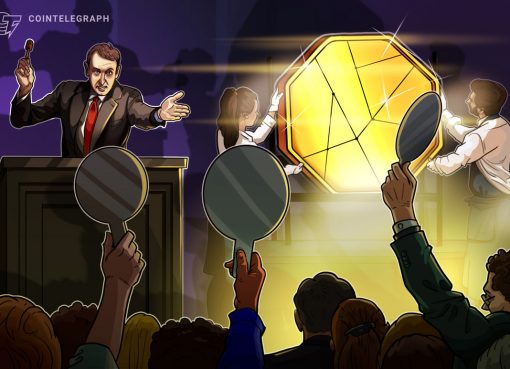