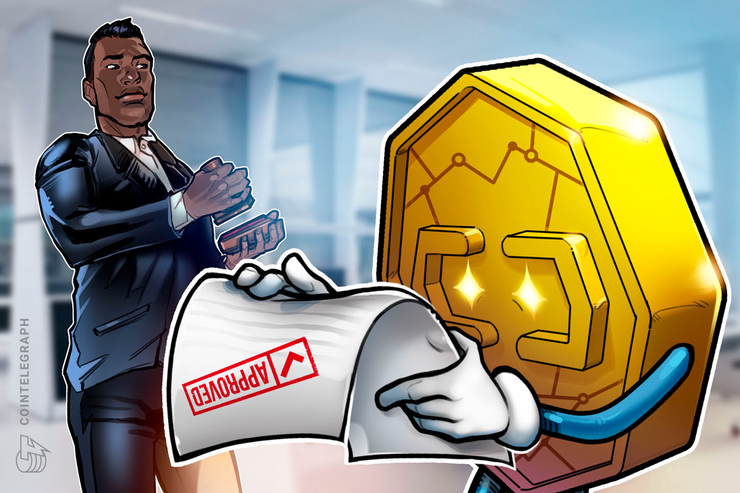 The news was reported by CryptoX Japan on Sept 6.

As previously reported, LVC Corp.’s trading platform, to be dubbed BITMAX, will enable Line’s 80 million users in Japan to buy and sell multiple major cryptocurrencies. According to CT Japan, the FSA has authorized the trading of Bitcoin (BTC), Ether (ETH), Bitcoin Cash (BCH), Litecoin (LTC) and XRP on the platform.

In July 2018, LINE had launched the Singapore-based, global user-focused crypto exchange BITBOX — and will reportedly repurpose the platform’s back-end infrastructure for its Japanese FSA-approved platform BITMAX.

Due to Japan’s crypto exchange license requirements — in force since the amendment of the country’s Payment Services Act in April 2017 — BITBOX is not accessible for Japanese traders.

LINE  launched its native Link cryptocurrency in late summer 2018 and has since continued to develop a token ecosystem based on its service-oriented blockchain, Link Chain.

The blockchain network also allows for decentralized applications to be directly applied to Line’s messaging platform.

LINK was listed on BITBOX in October 2018. While previous reports indicated that BITMAX, too, will support LINK trades, CT Japan has not indicated that the FSA has formally authorized the token in its list of approved cryptocurrencies for the forthcoming platform. 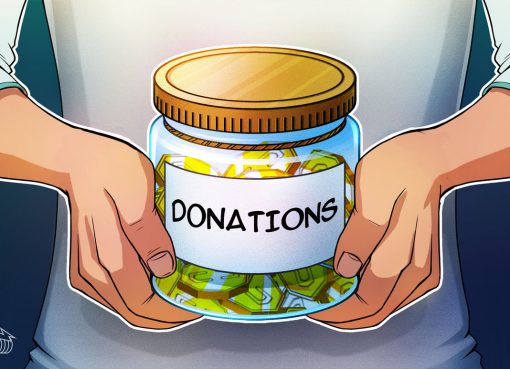 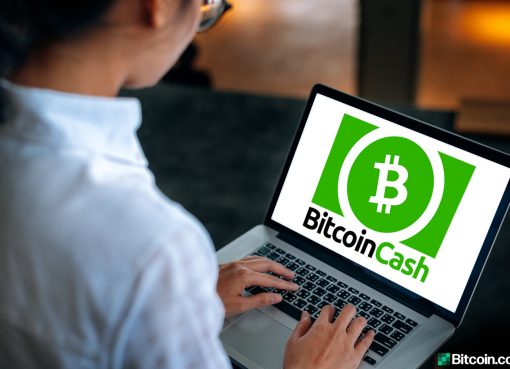 Running Bitcoin Cash: An Introduction to Operating a Full Node 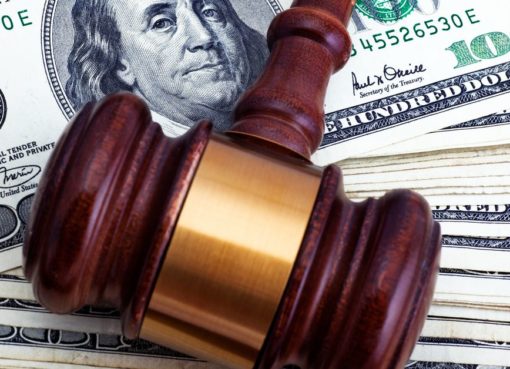 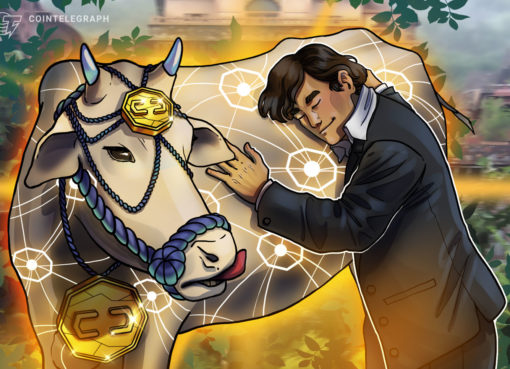